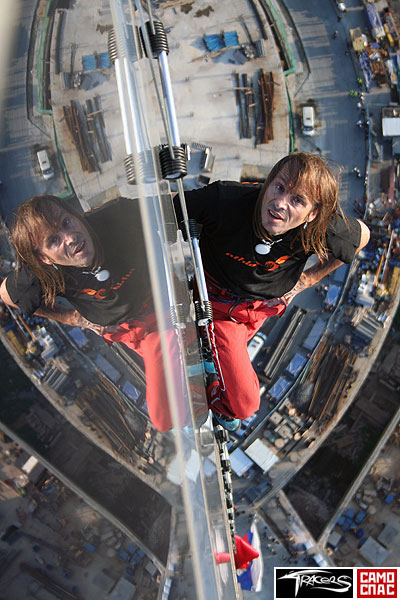 Alain Robert, the world famous urban-climber, has conquered the highest sky-scraper in Moscow (and in the whole Europe as well) – “Federation tower”. The real-world spider man said, that it was one of the most difficult trials in his life. The tower conquest took about half an hour and came to the end in the local police station,
as usually it happened before… 🙂 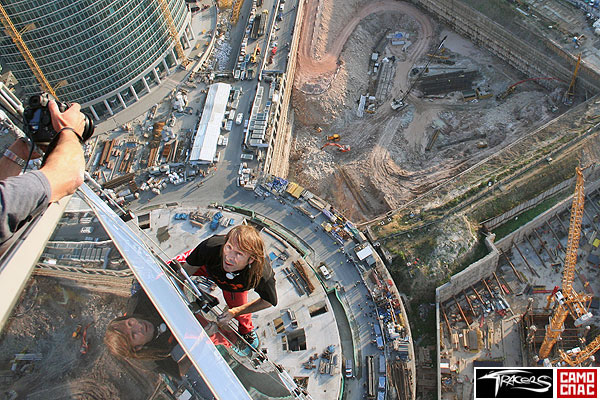 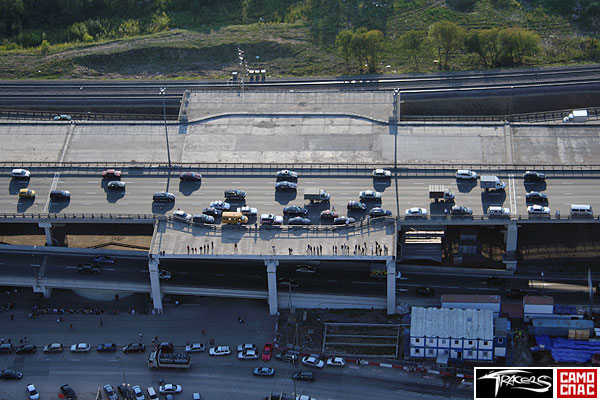 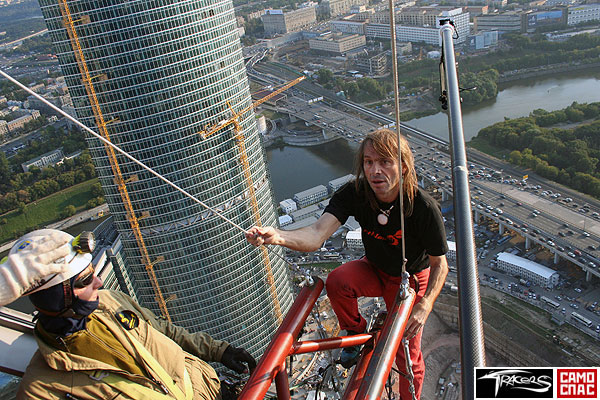 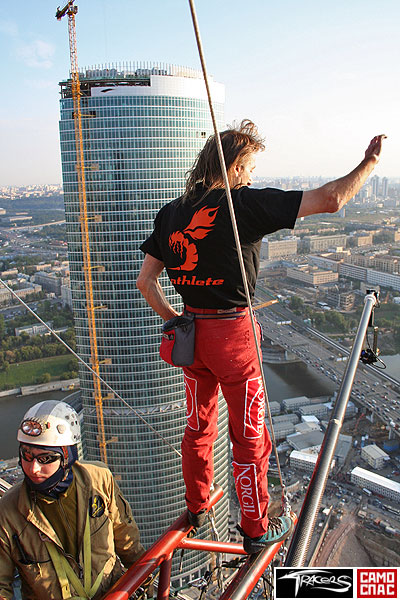 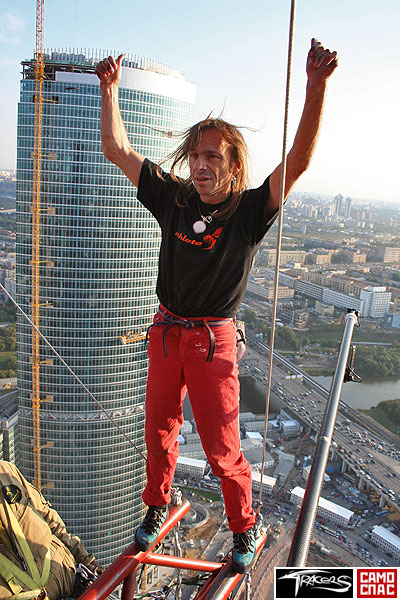 19 thoughts on “Spider-Man in Moscow”