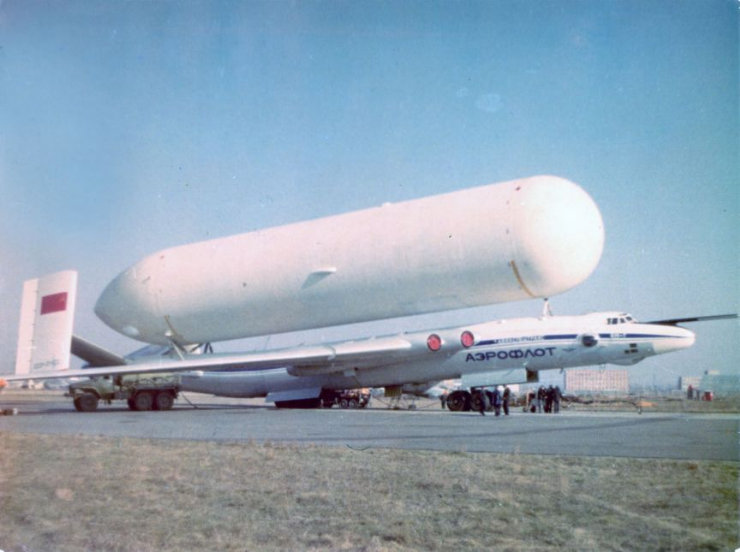 Antonov or AN-225 was not the only Soviet cargo jet used for the Soviet Space Program. VM-T Atlant (the picture above) also coped with a task of carrying ultra-heavy and oversize freight, such as rocket boosters or the space shuttle, and it might be a real alternative for AN-225. But this project was closed because of some disadvantages. Nevertheless the shots of Atlant in action with the hydrogenous cistern for the rocket booster look quite enchanting. Even more, some people joked that this plane was used for transportation of Pepsi Cola from the USA to Russia during the “perestroika” times. 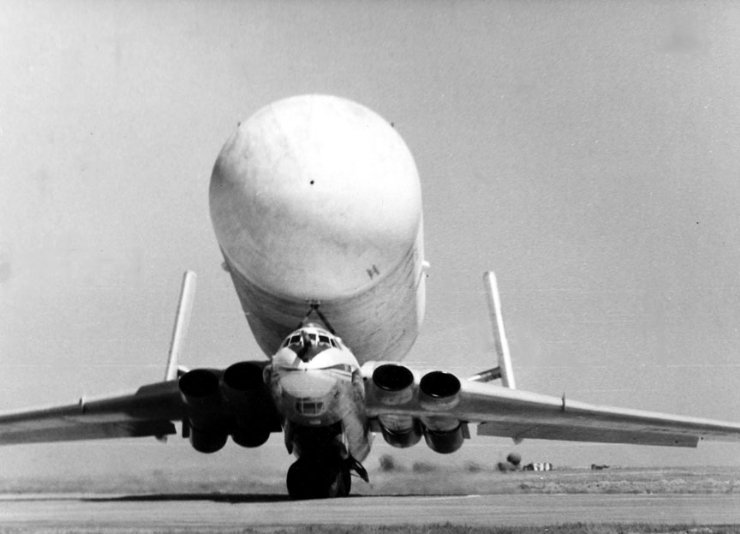 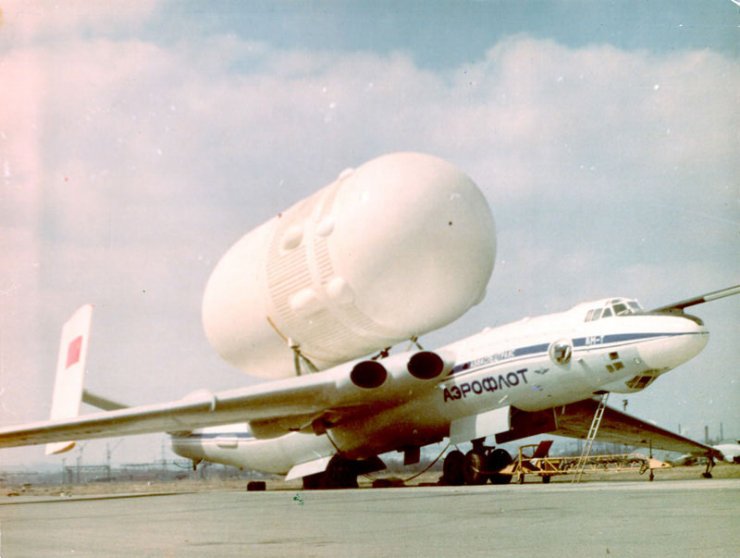 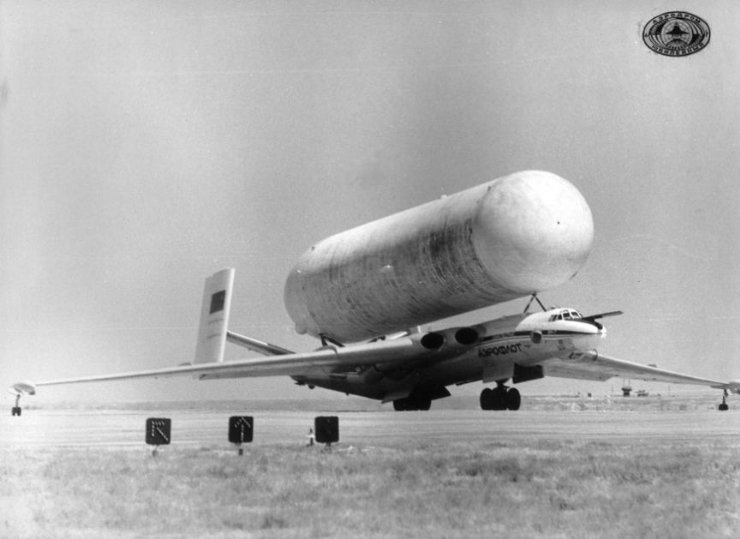 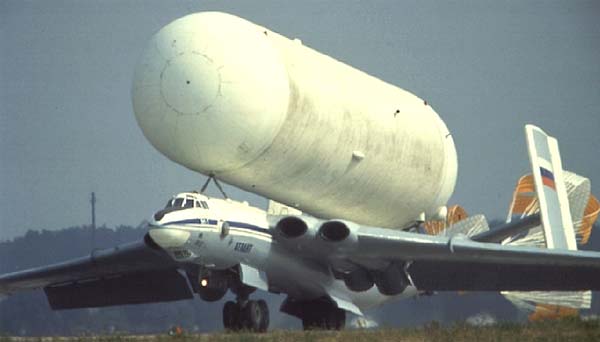 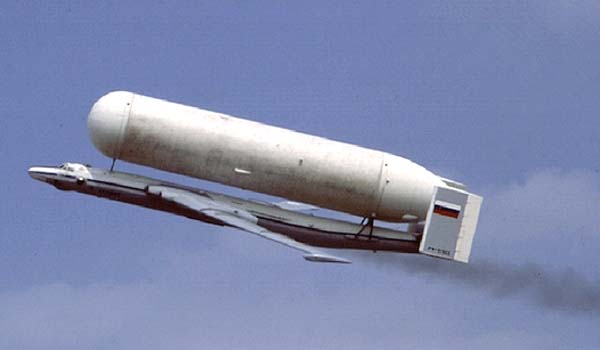 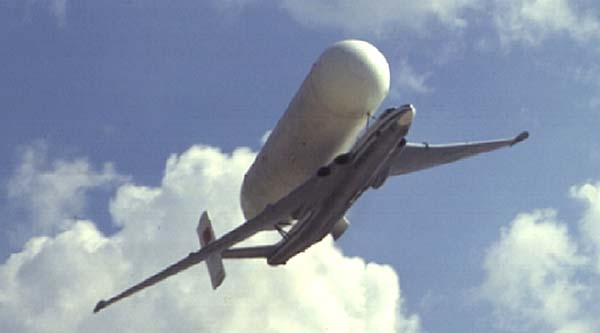 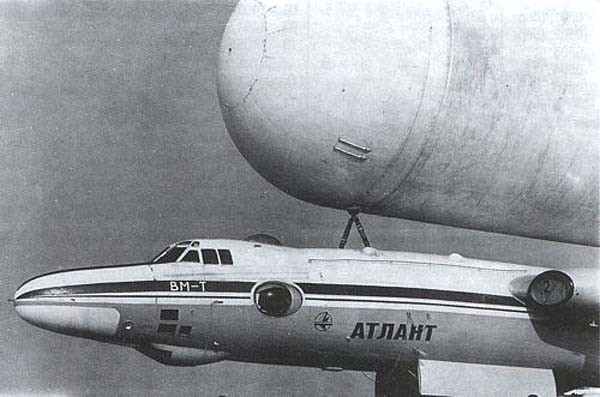 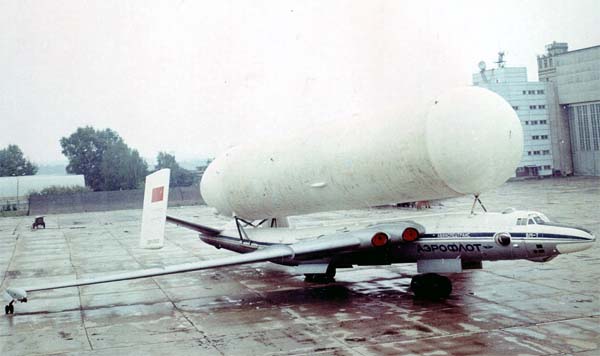 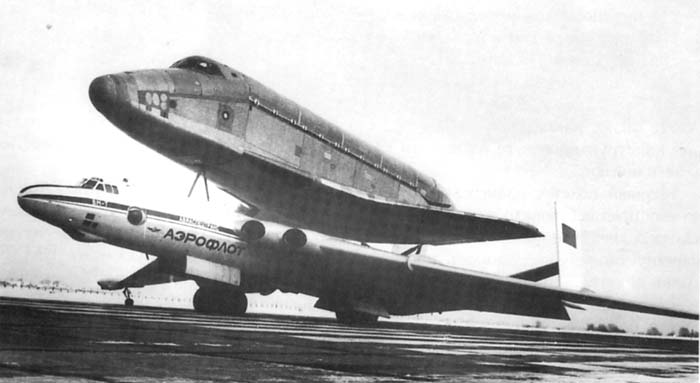