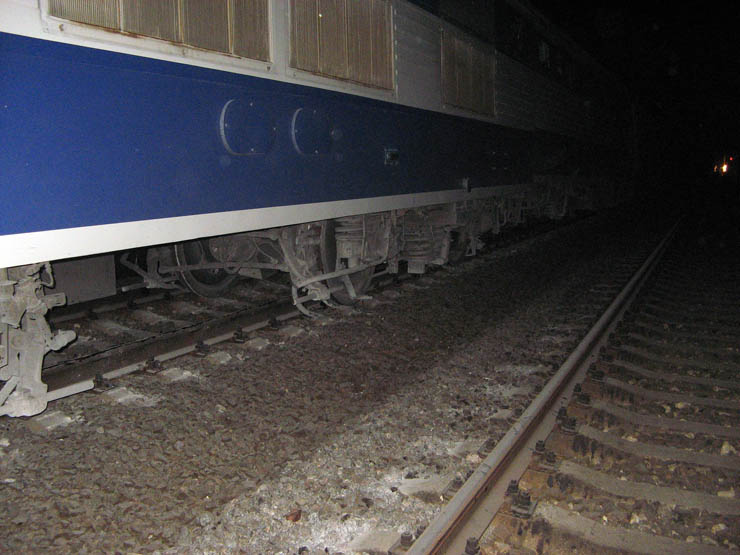 A few days ago a train crashed between St. Petersburg and Moscow. Some say there was an explosion of some kind of a mine on the rails. Luckily there were no victims. 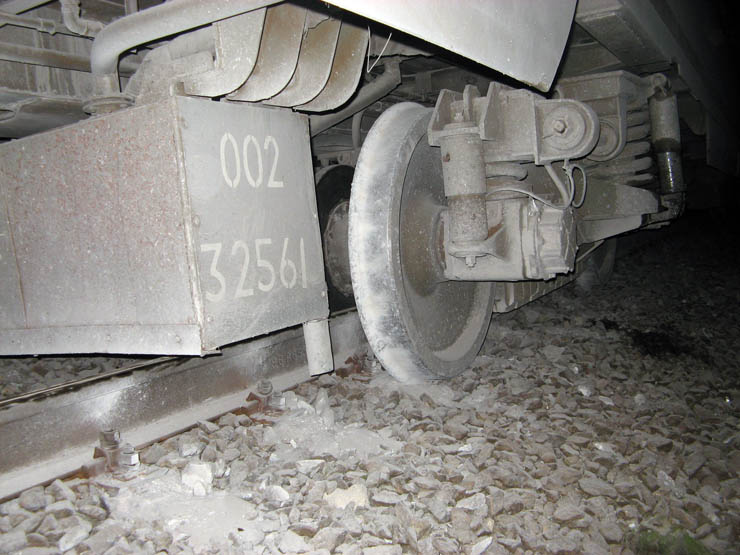 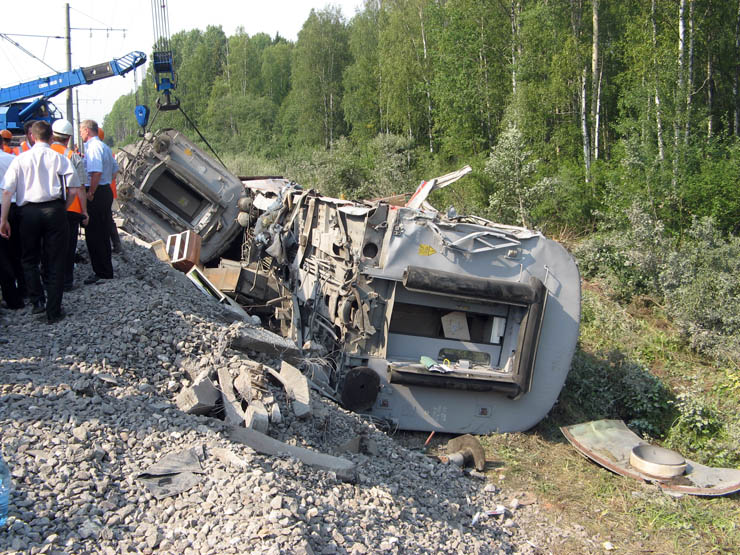 14 thoughts on “Train Wreckage Between Moscow and St. Petersburg”