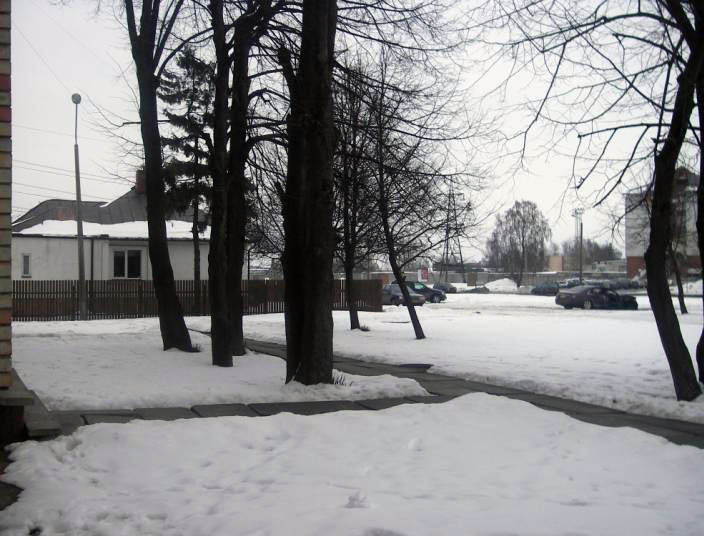 Some think that bloody mob meetings are back in 90s, but look what they do in Latvia, one of the most successful parts of ex-Soviet Union – it’s even in European Union now – they have blew up a Mercedes S Klasse this winter… 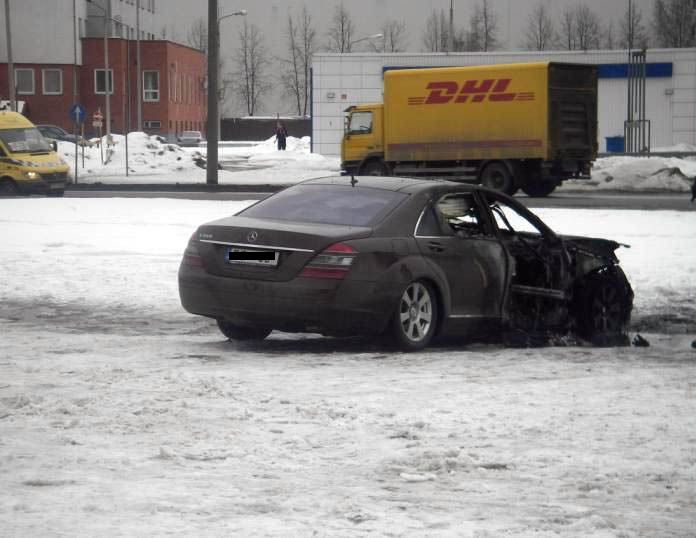 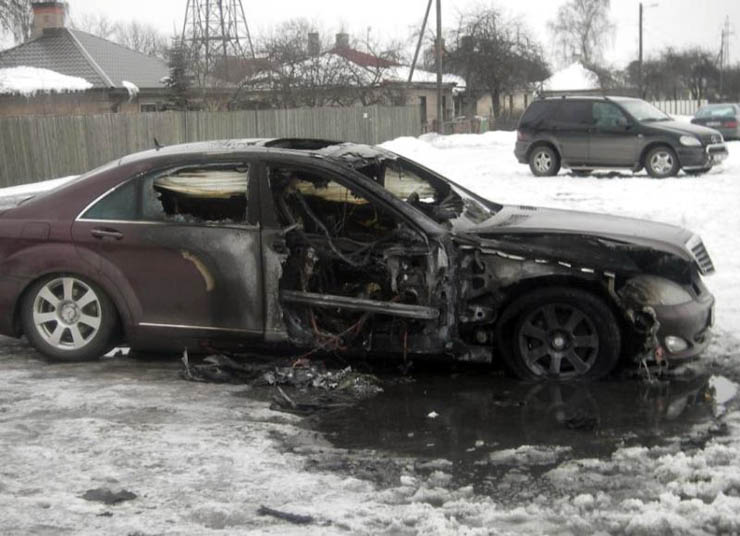 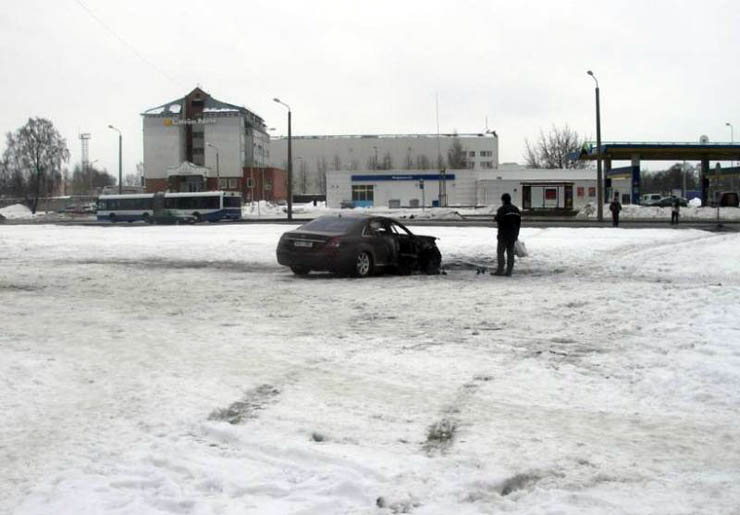 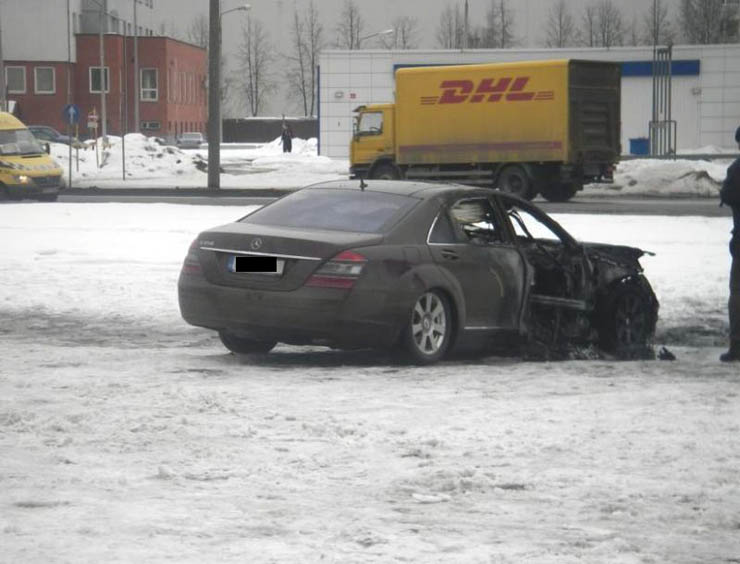 
94 thoughts on “Blown Up Mercedes Car”