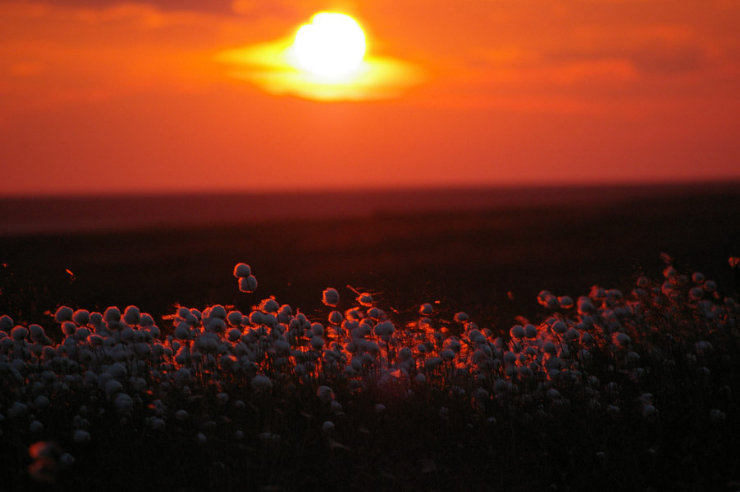 We continue to introduce more landscapes of the Russian Federation. This time one can see some sceneries of Yamal – a peninsula in the West of Siberia and the land where all the gas come from. 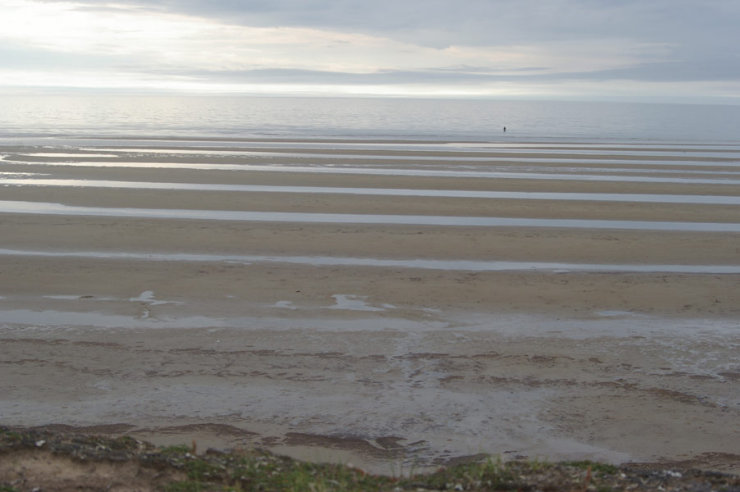 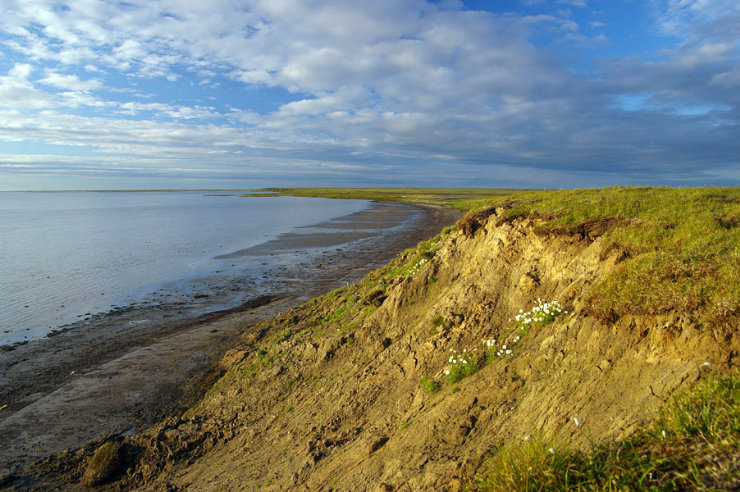 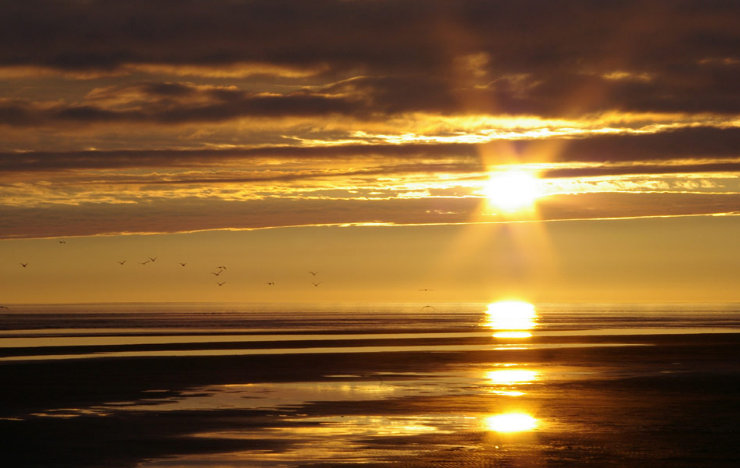 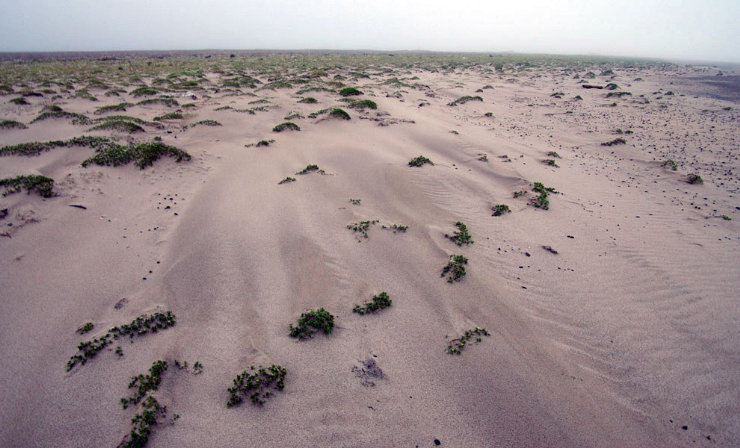 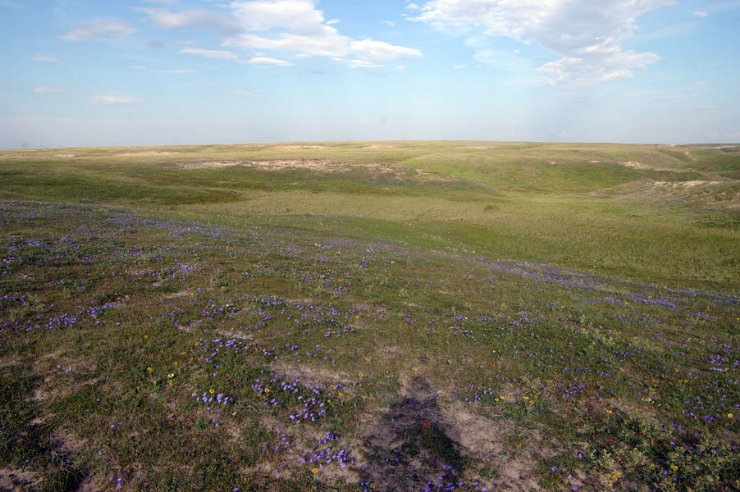 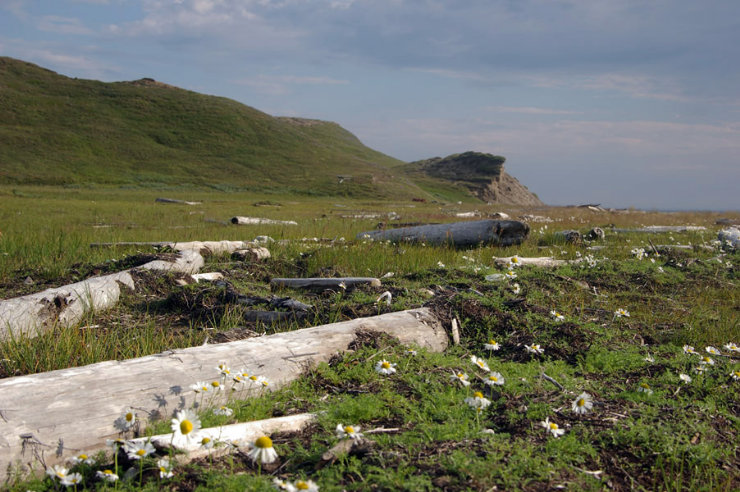 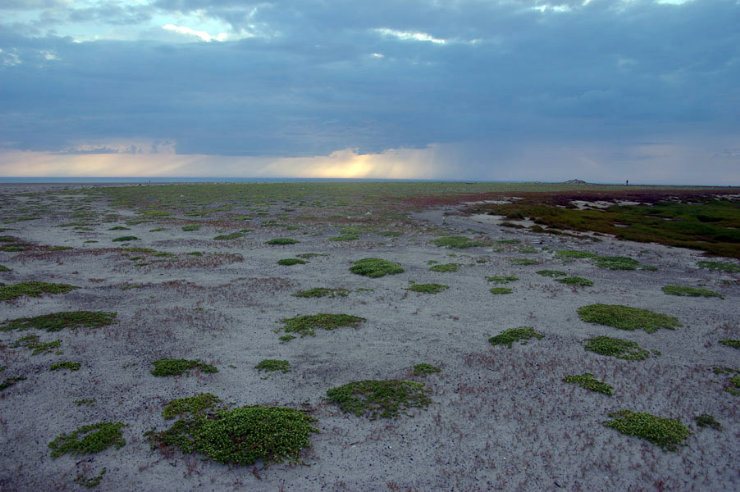 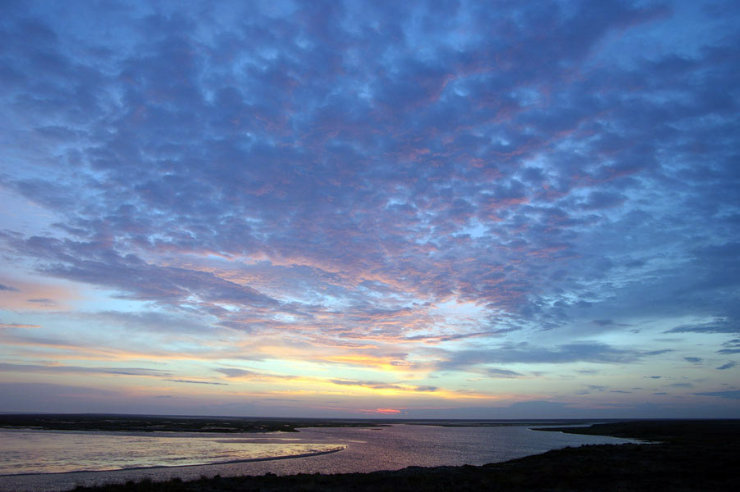 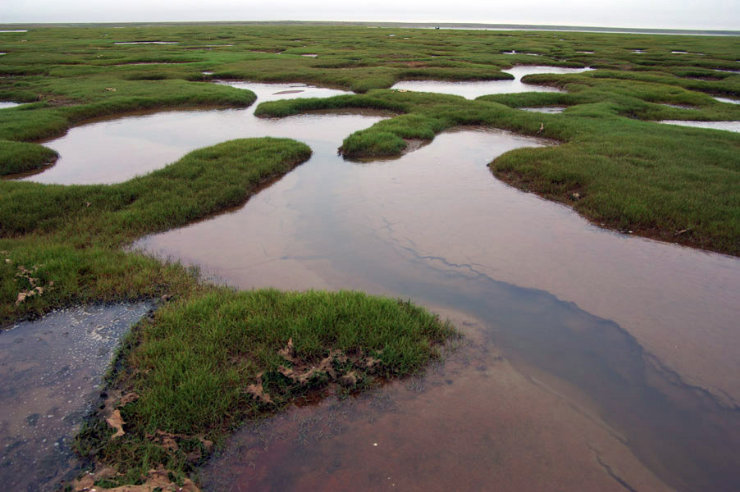 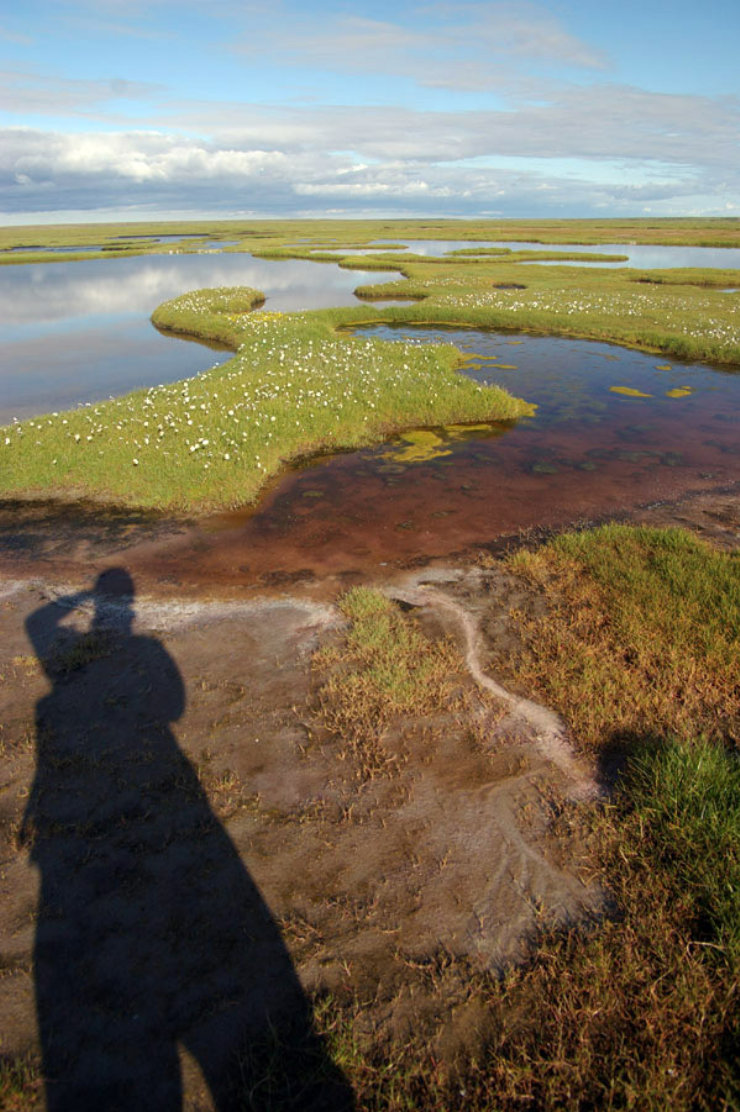 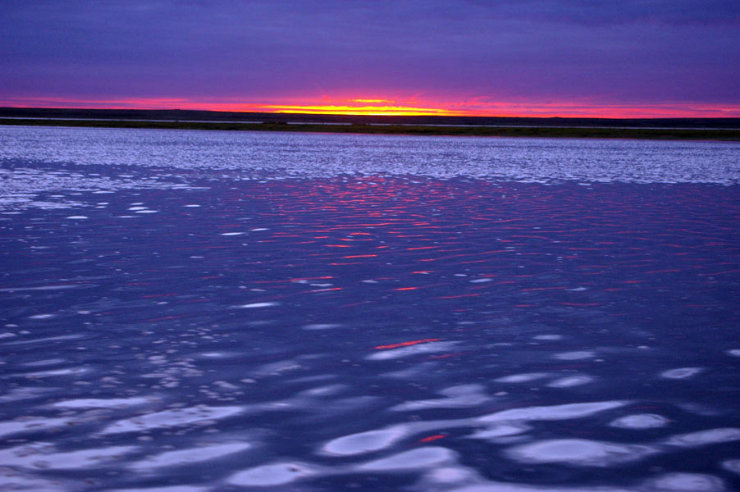 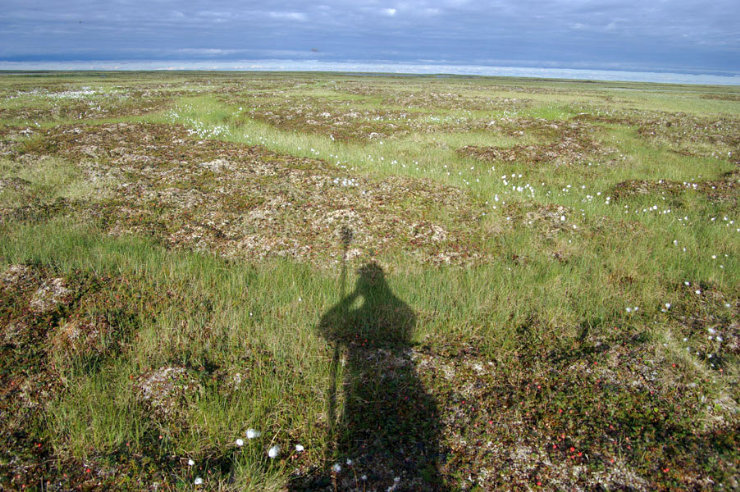 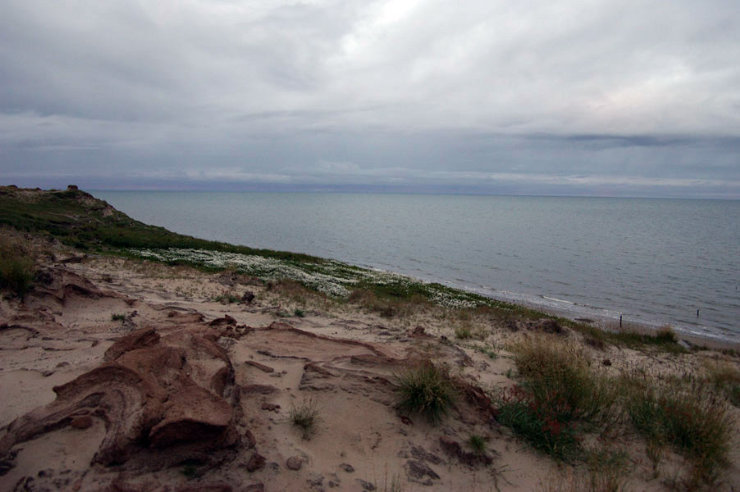 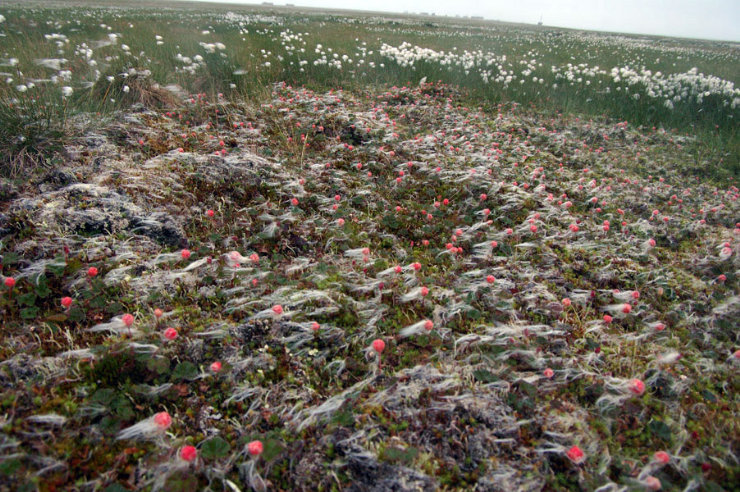 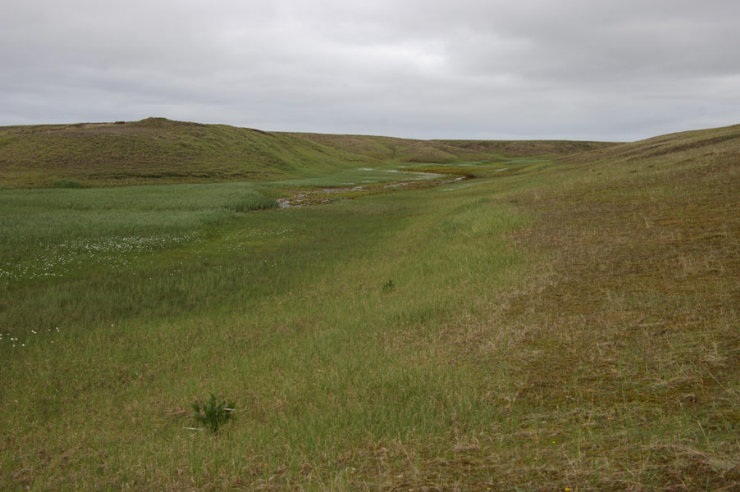 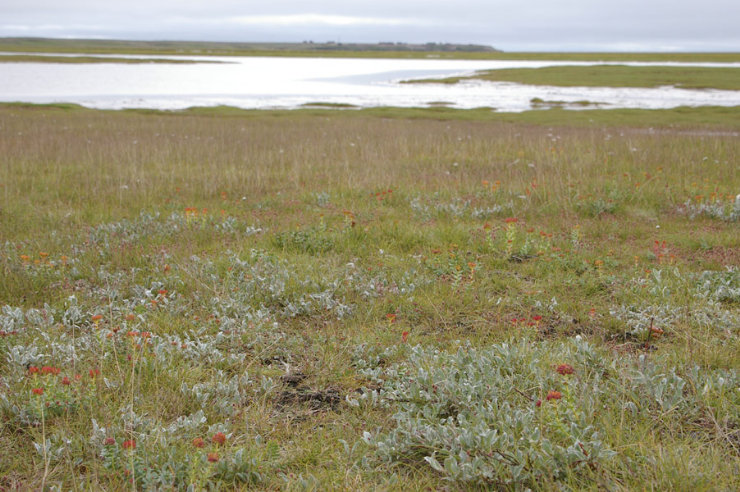 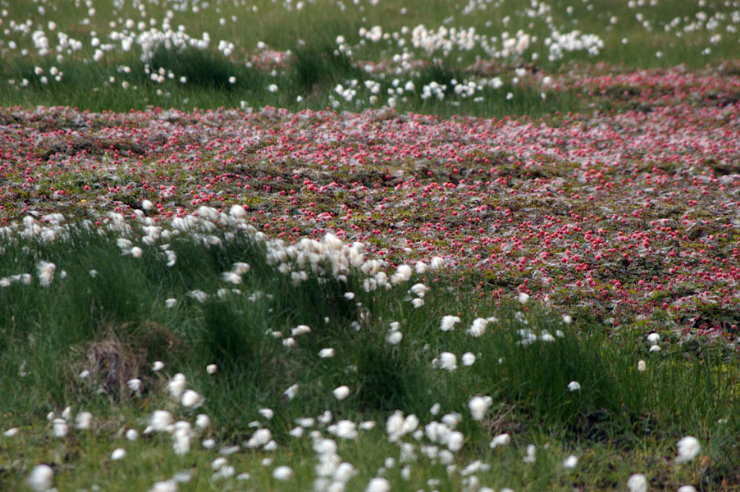 23 thoughts on “Some Sceneries of Yamal”