In our recent publications we’ve told once about the strange Soviet projects of terrestrial and water vehicles (a train and a ship) with jet engines.

If you are looking for more, here are some additional facts about the train.

SVL (Russian abbreviation of “high-speed laboratory car”) was developed in Kalininsky carriage-building factory in the far 1970. Based on the train model ER22 (the picture below) it was able to move by means of two engines from the passenger jet Yak-40, installed at the front. 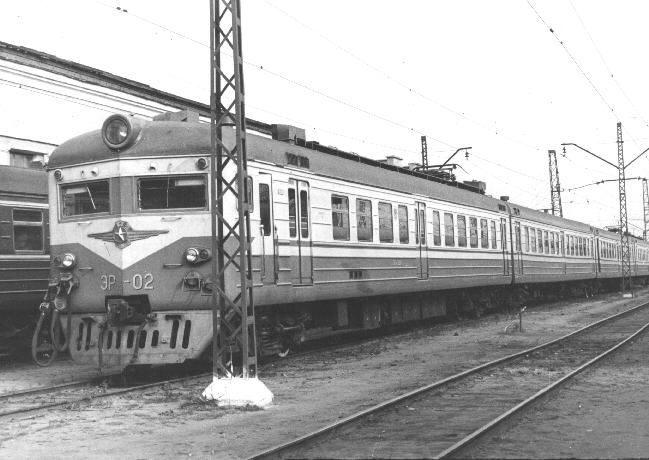 During the tests SVL has gained the top speed around 180 mph. For some unknown reason that tests have become the end of it’s life. Now it’s rusty fragments still can be found in the territory of Kalininsky factory.

The project of SVL. 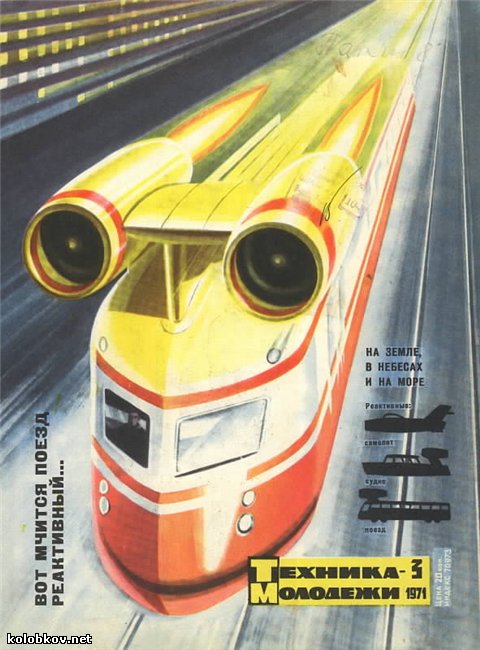 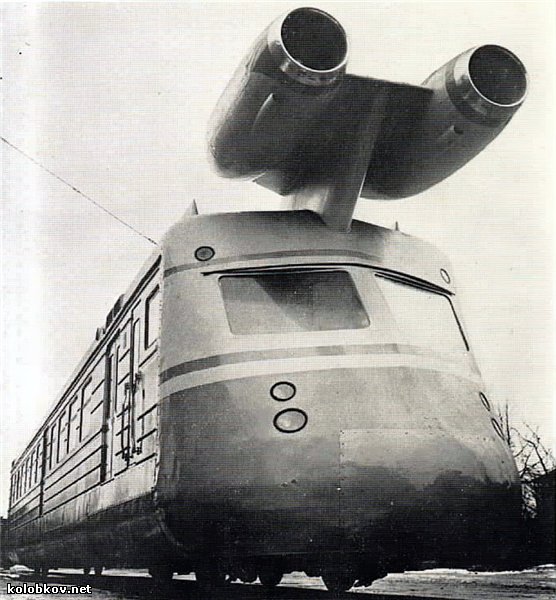 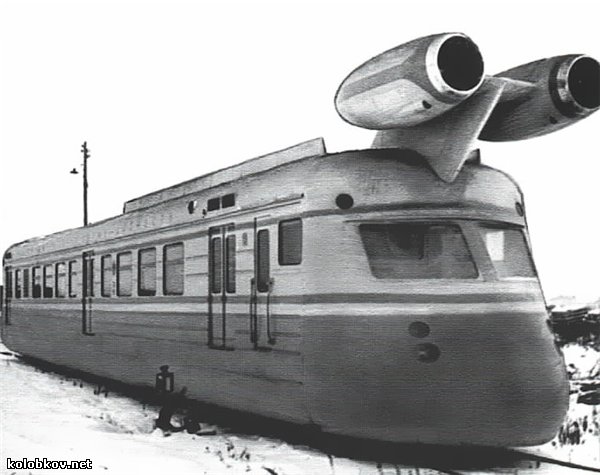 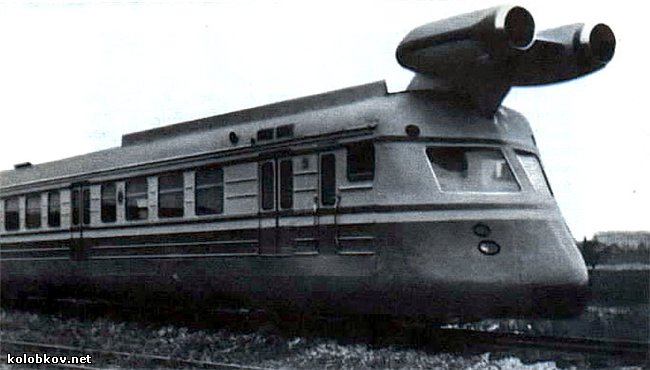 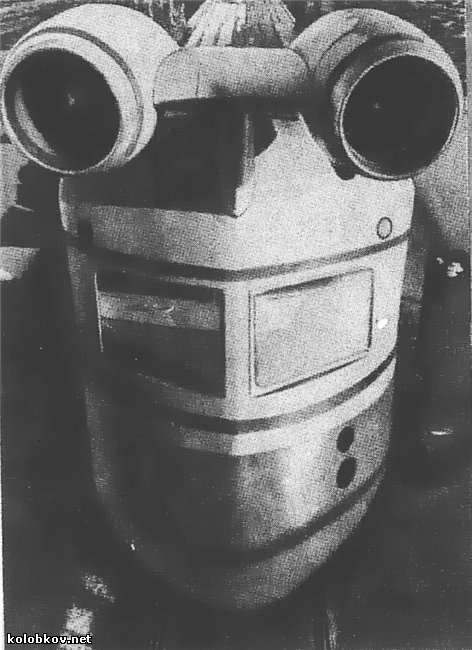 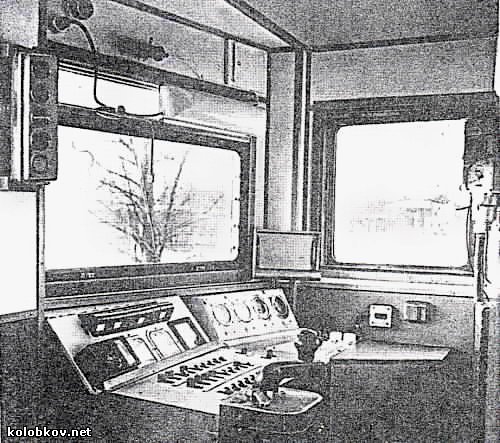 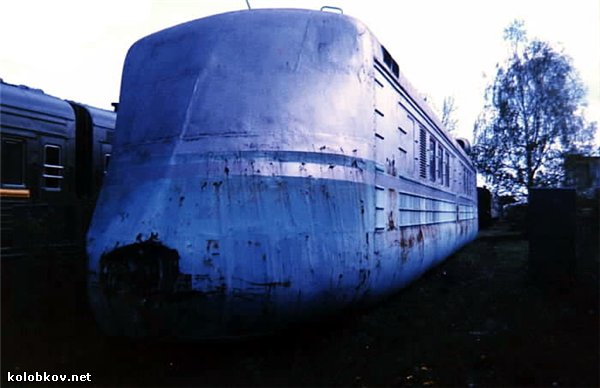 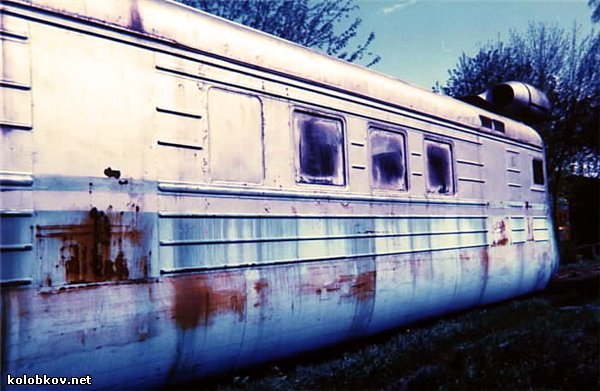