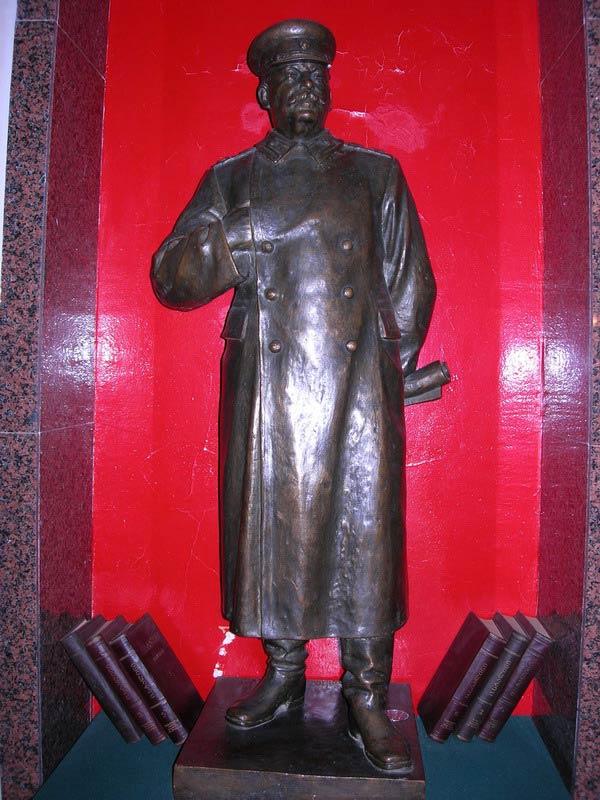 This underground shelter was created in Moscow in the 30s years of the XX century especially for the former and the most well-known head of the USSR – Joseph Stalin. It was planned to build a huge sports complex with a stadium on the surface, used as masking, but its construction stopped in the 1939 after the bunker had been finished. The bunker is connected with the Kremlin by the tunnel ten miles long. Nevertheless Stalin preferred to work in the Kremlin and used the shelter only once, in December of 1941, during World War 2, deciding, whether Russians should leave Moscow or stay and defend it. Now this place is open for visitors and the interiors look exact like during the Stalin reign. 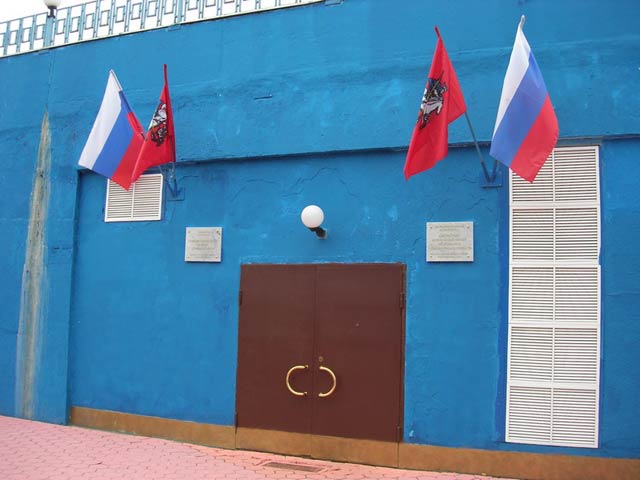 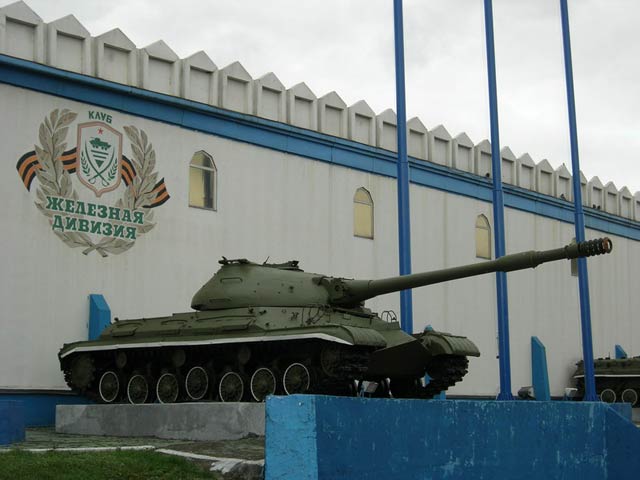 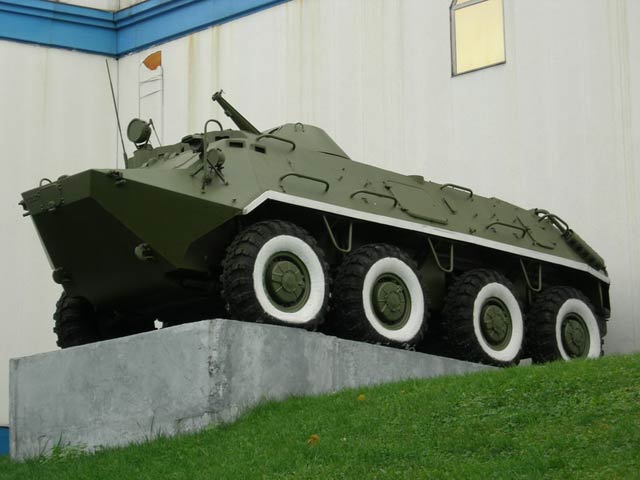 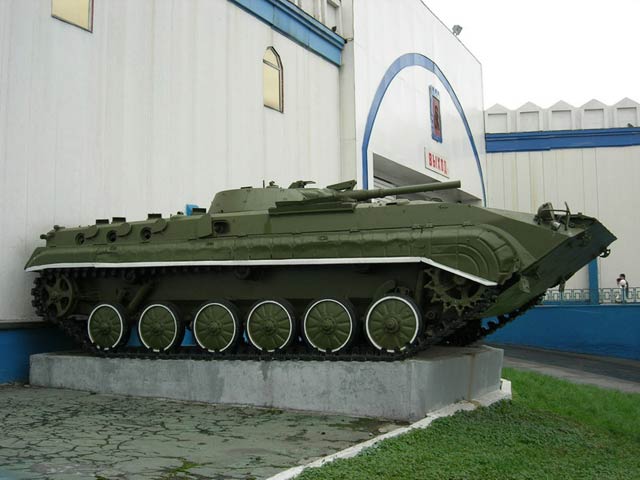 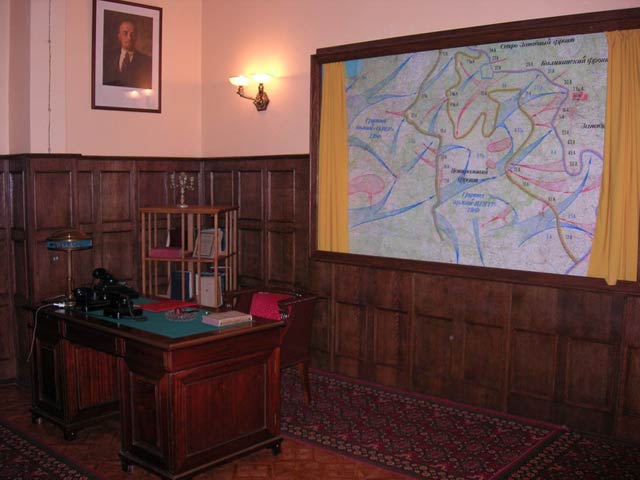 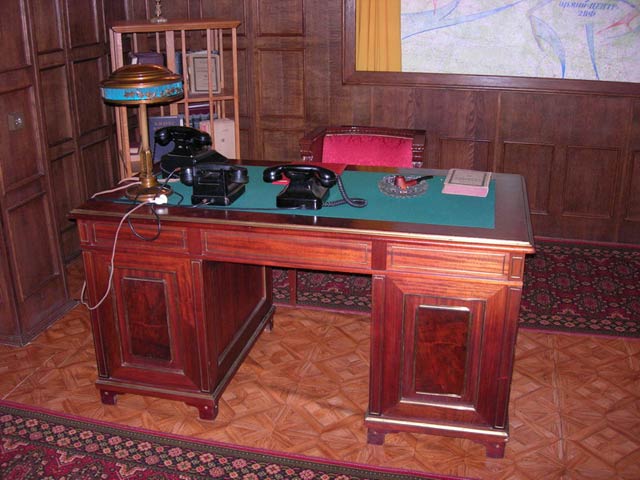 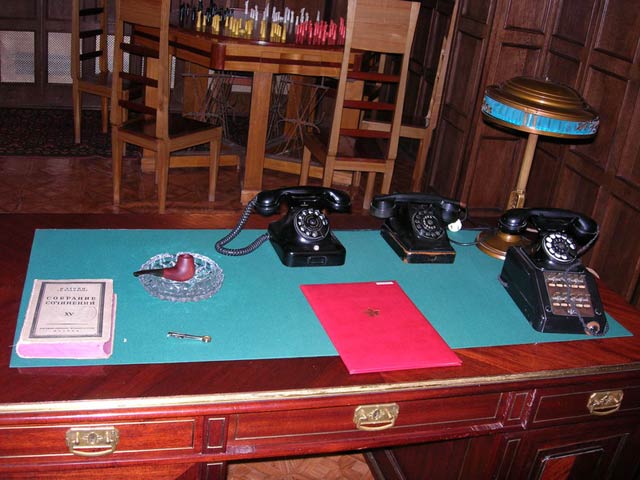 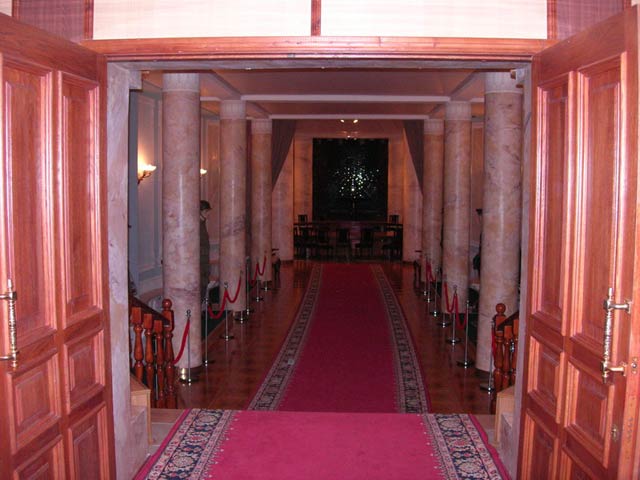 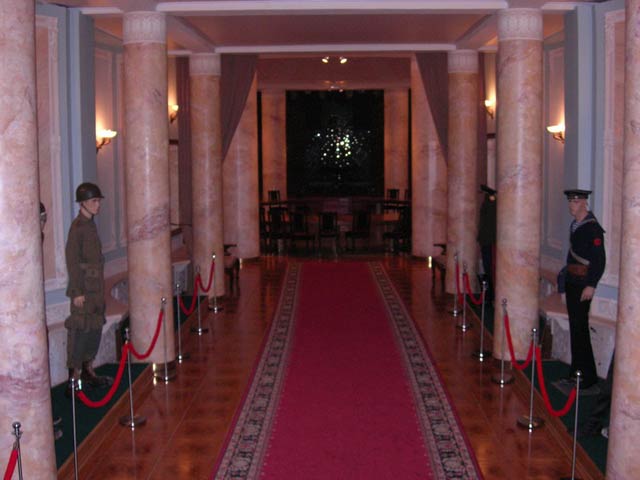 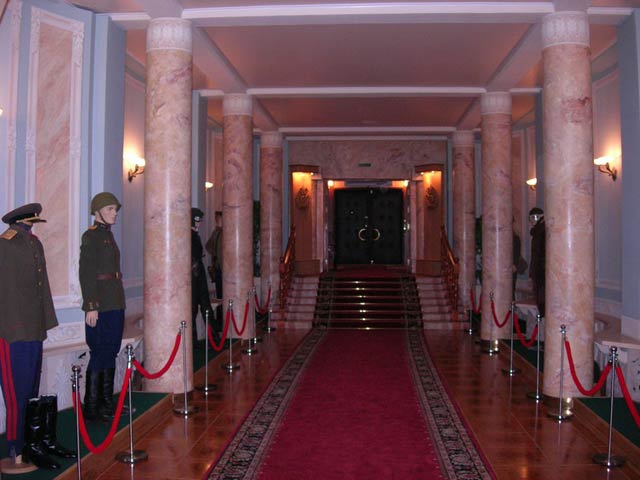 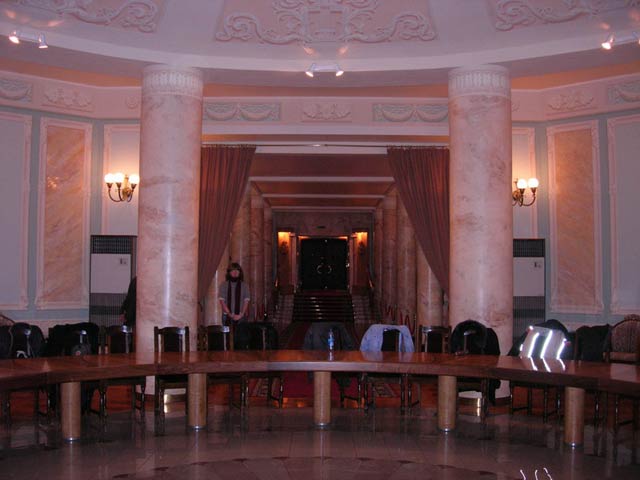 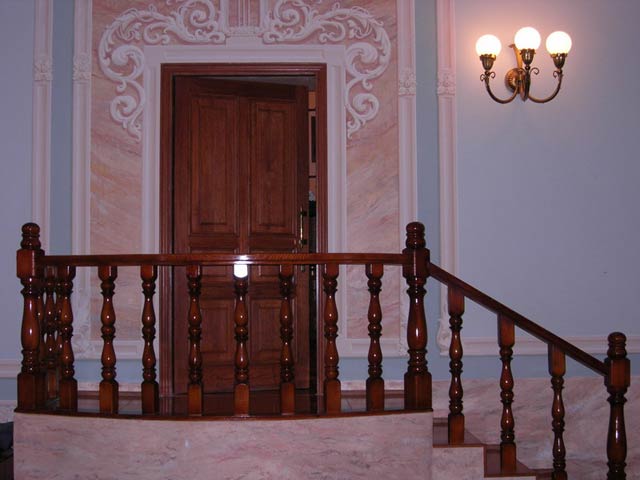 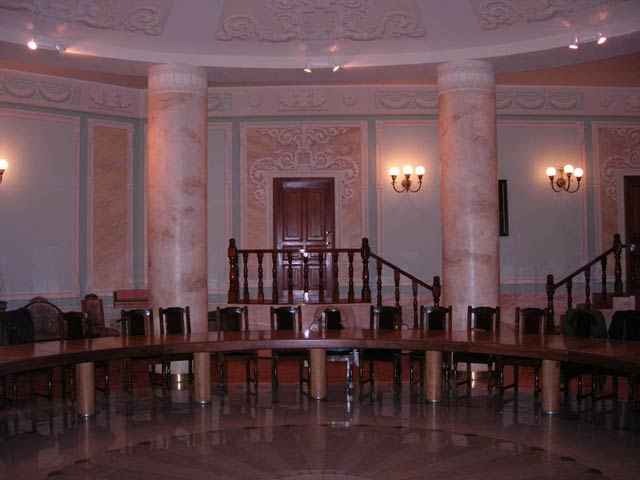 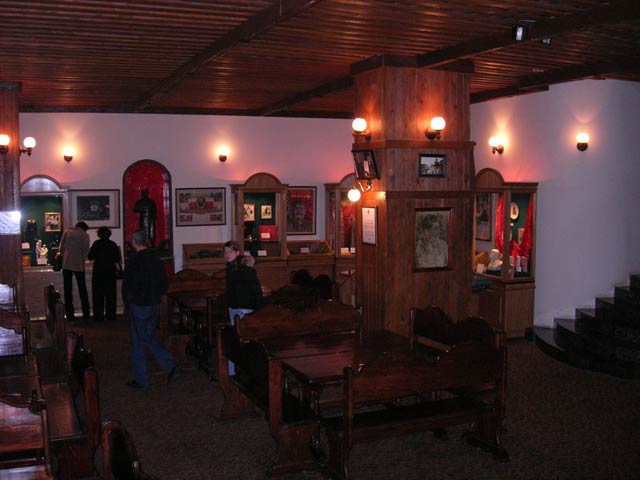 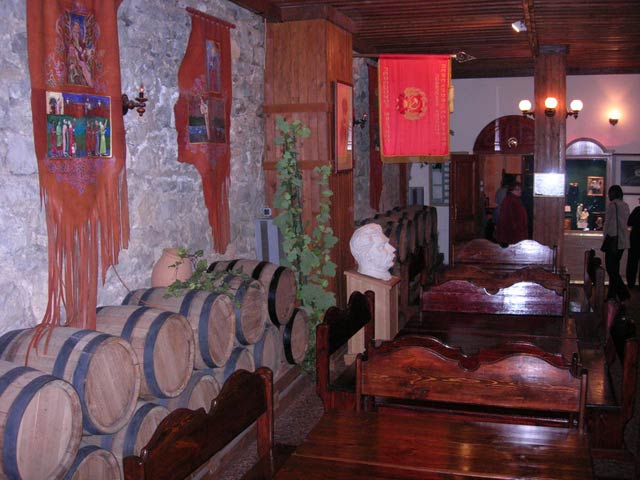 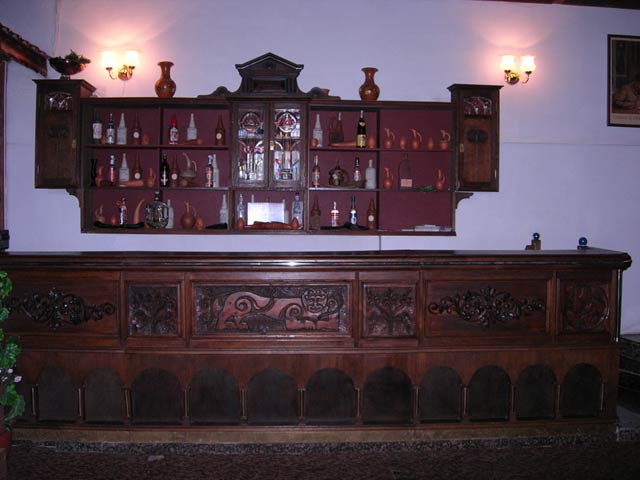 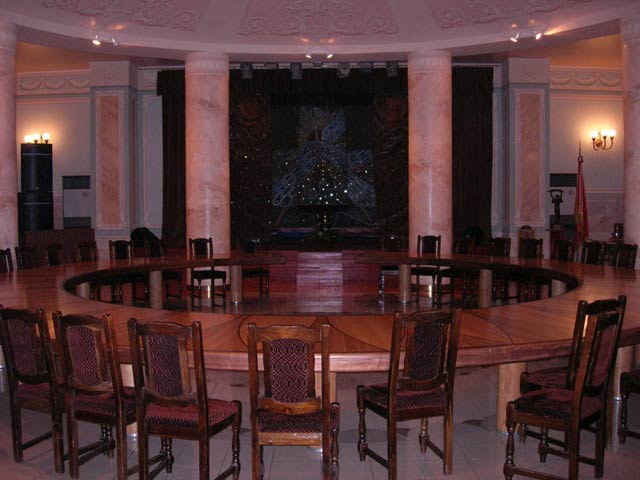 52 thoughts on “The Bunker for Stalin”