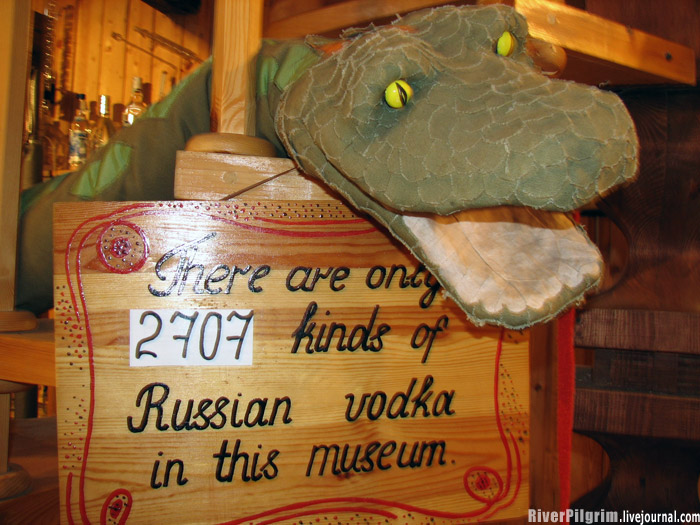 I guess they did it right when opened the Museum of Vodka in Russia. Where else they had to do it?
There are 2707 different types of vodka there, some sorts are really rare, some not. We also had featured some weird Russian vodka packages on English Russia before, like AK-47 Vodka, Police Law Book Vodka, Triple Core Processor Vodka, so we could probably contribute to this museum too if they had a virtual branch in Internet. Also you can browse all our “vodka tag” to see all the posts on English Russia that were connected to vodka, some were great.
And by the way according to the last photo even Mr. President has visited this museum. 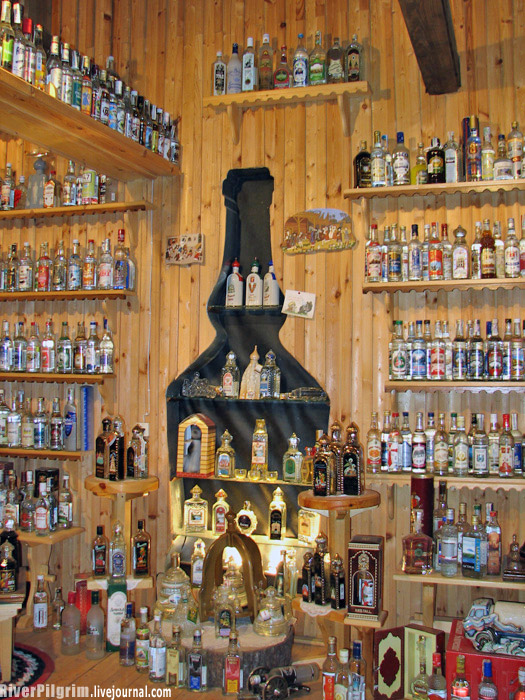 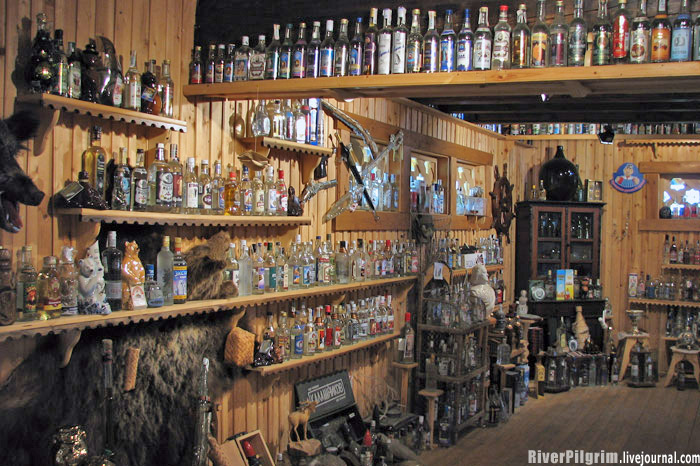 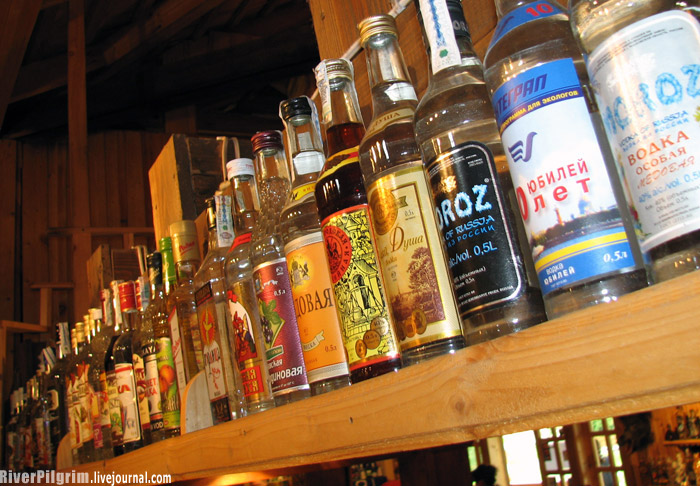 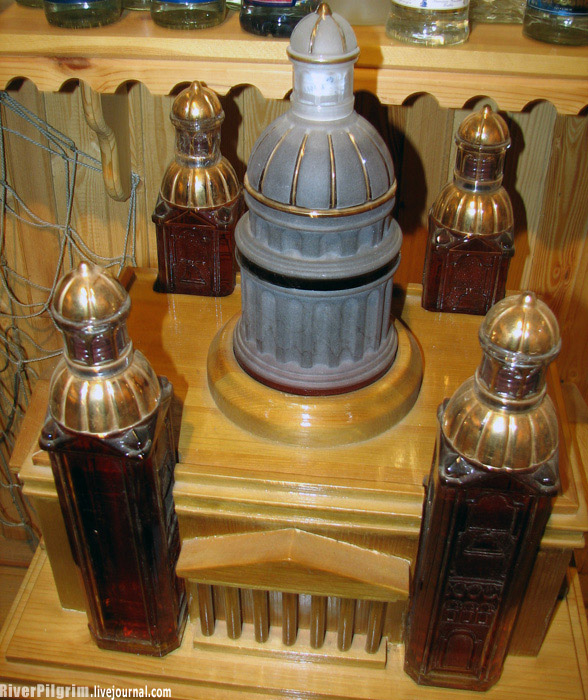 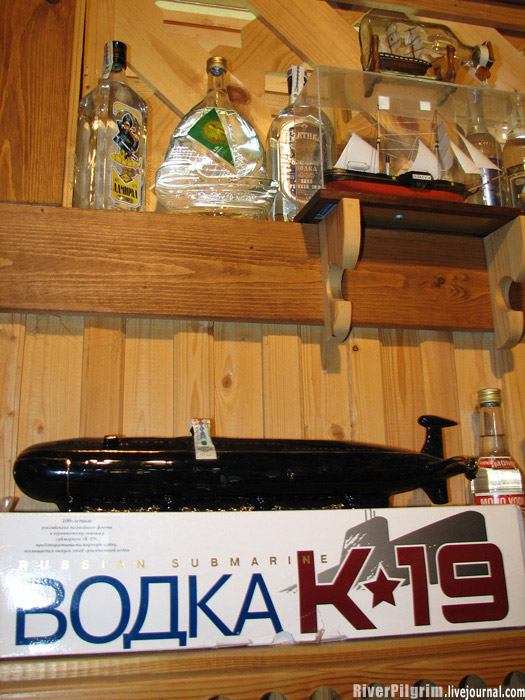 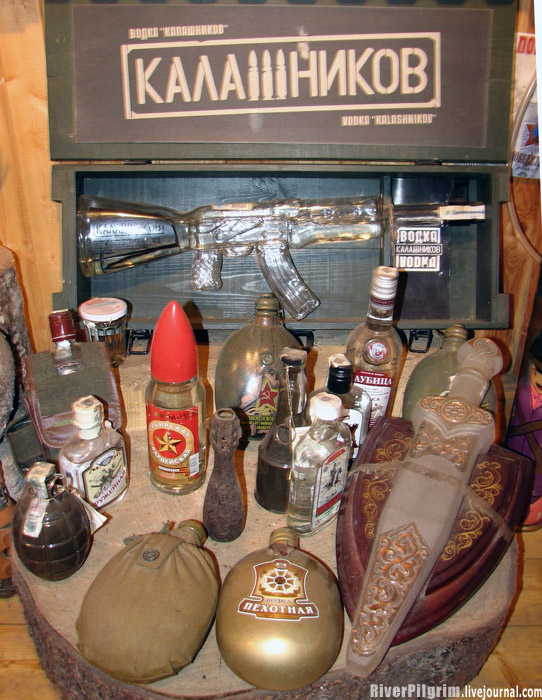 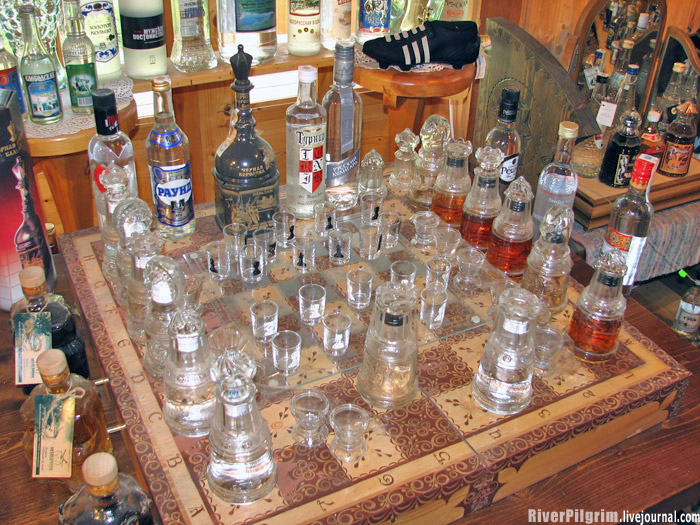 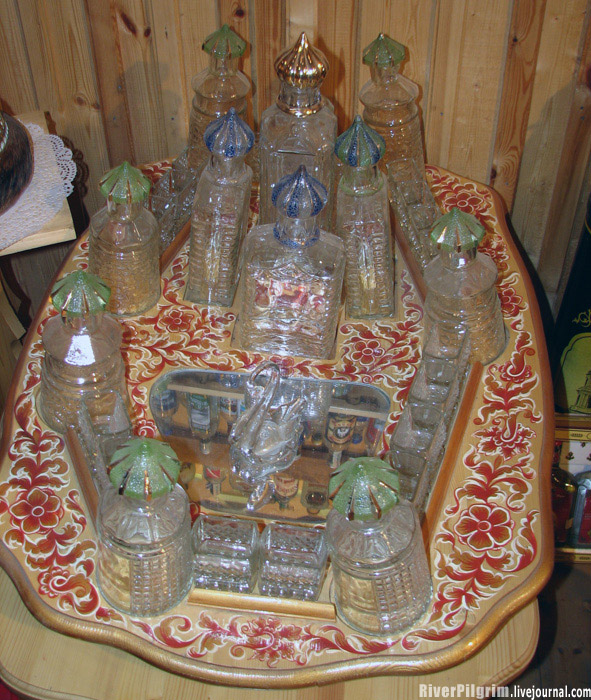 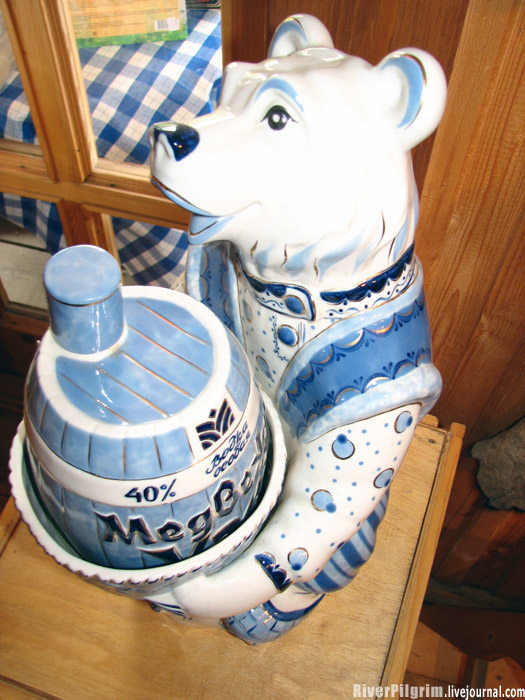 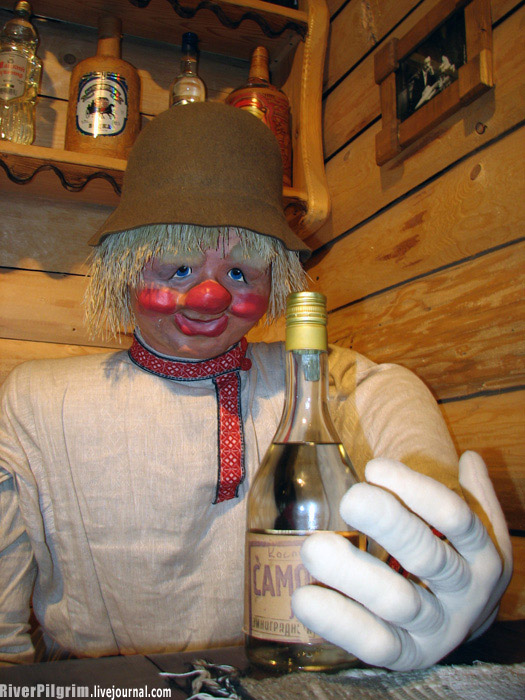 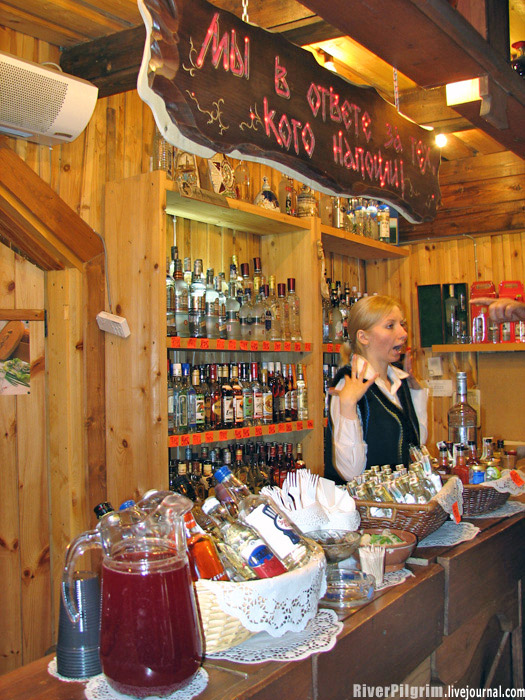 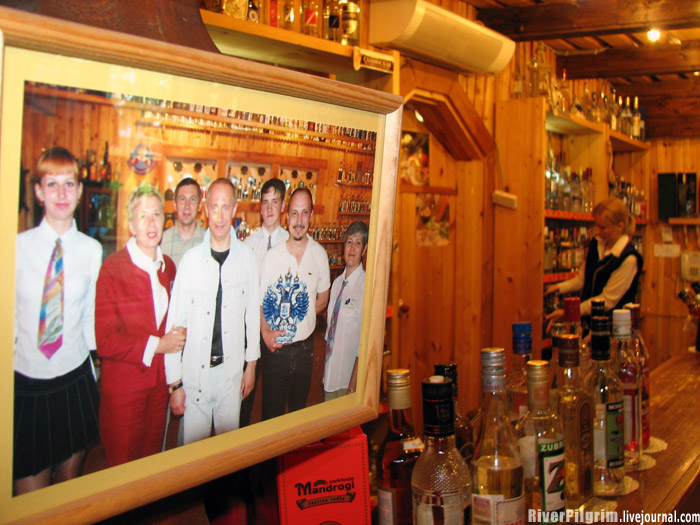