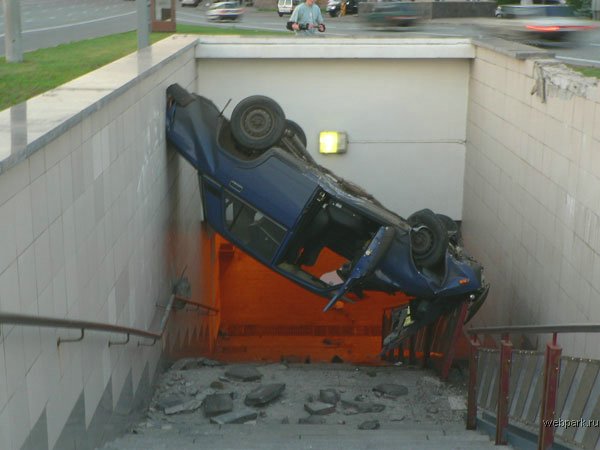 Today we’ve already posted news about some guys in Russia that hunt for the wrongly parked cars and then make photos of them. But this driver would probably take Grand Prix among “parking kings”! The witnesses says, that after parking the car in such a way, the driver came out and simply went by the metro (to which it was the entrance with stairway). 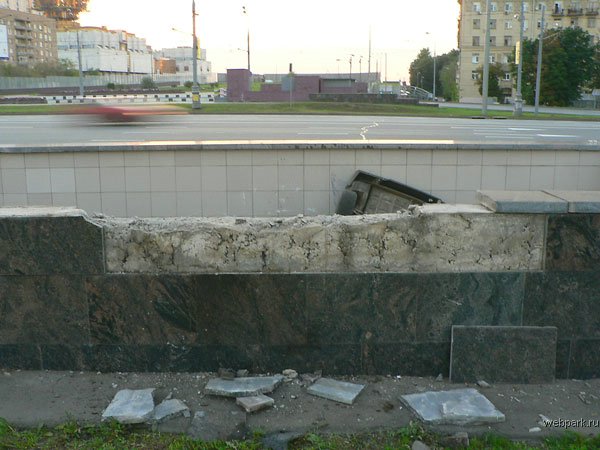 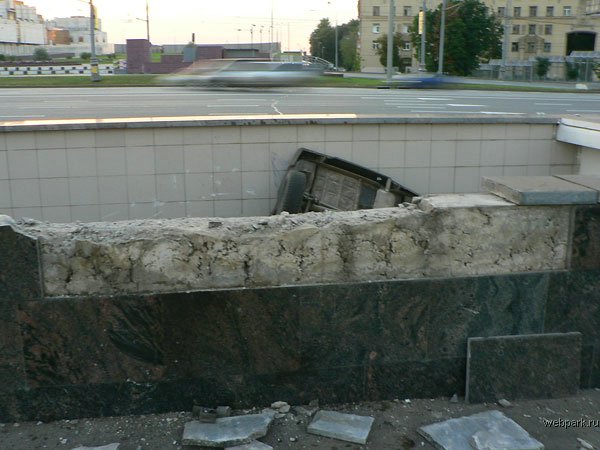 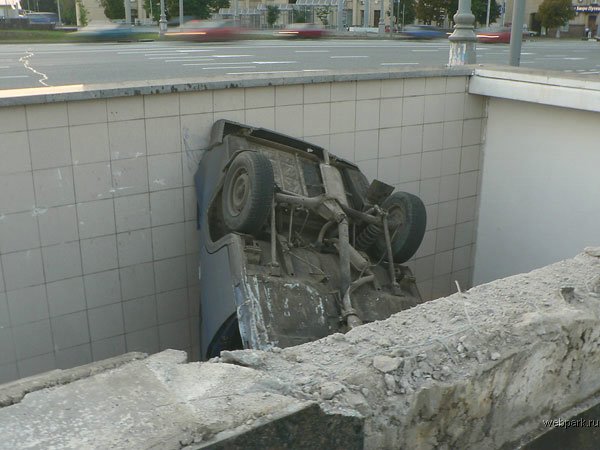 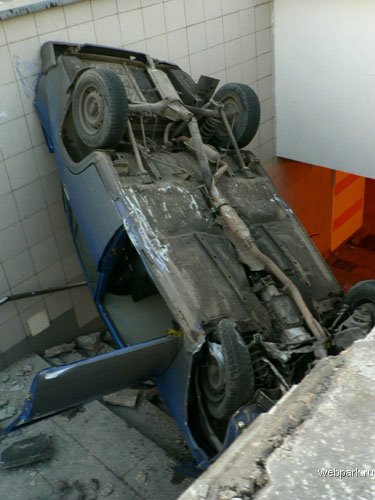 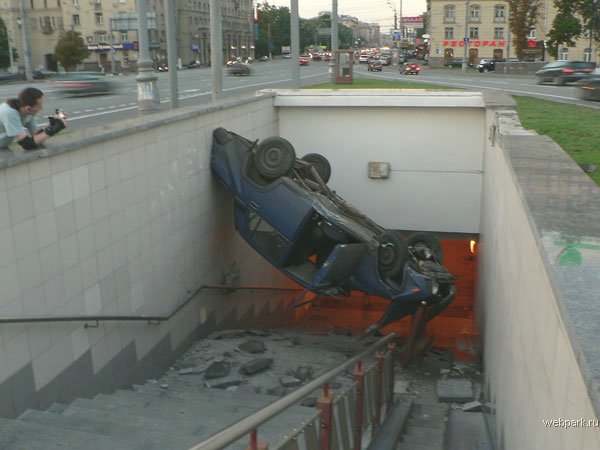 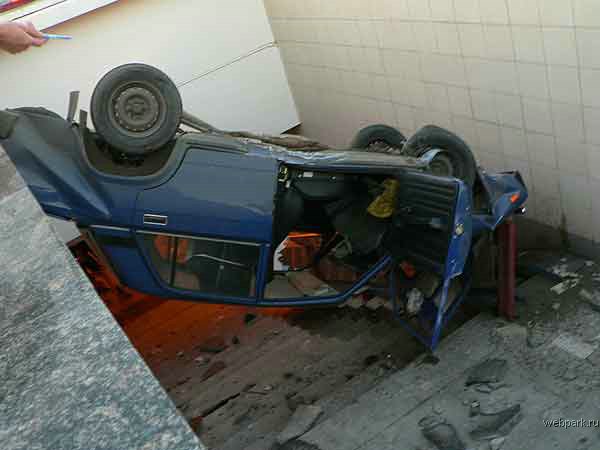 23 thoughts on “He Simply Went by the Metro”