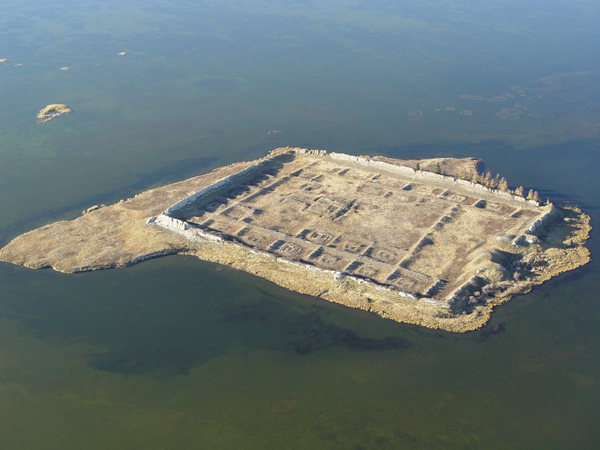 Deep inside Siberia there is a lake, one of thousands others. And in the middle of this lake there is a small island. And on this island people have found an ancient fortress, which is dated more than 1500 years old. Excavations are needed in order to reveal all its view for visitors, but even now from the air its a nice site in different times of the year. First part of photos were made during short Siberian summer: 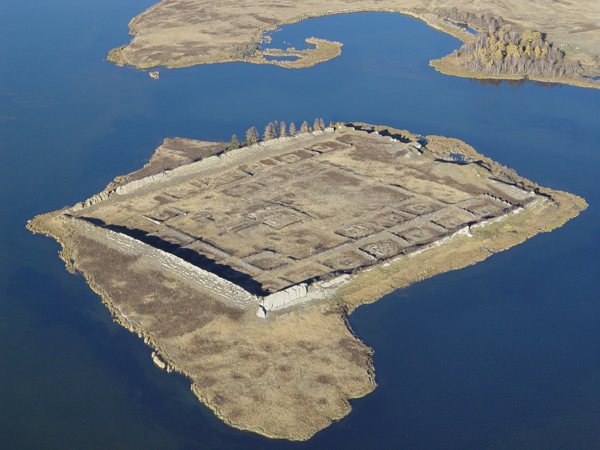 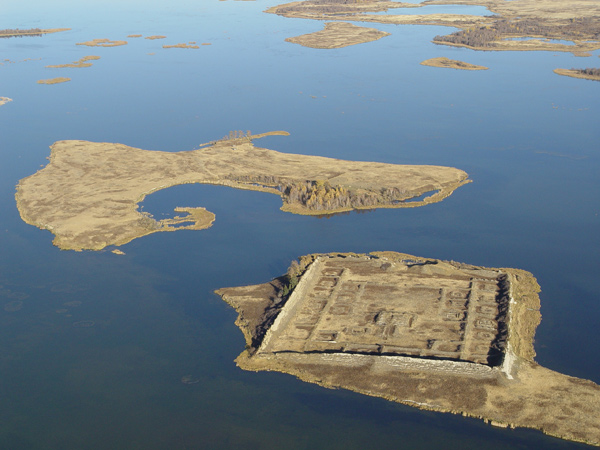 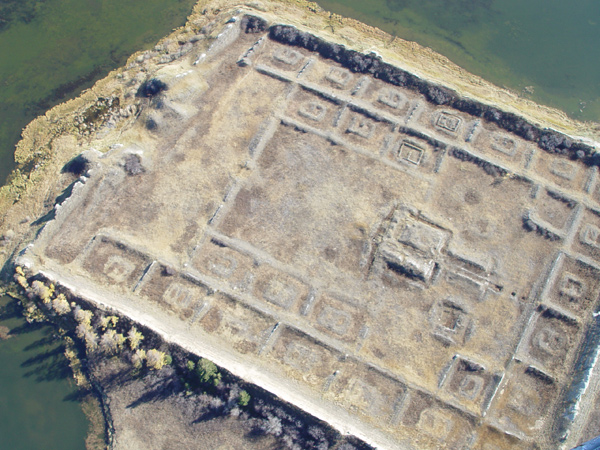 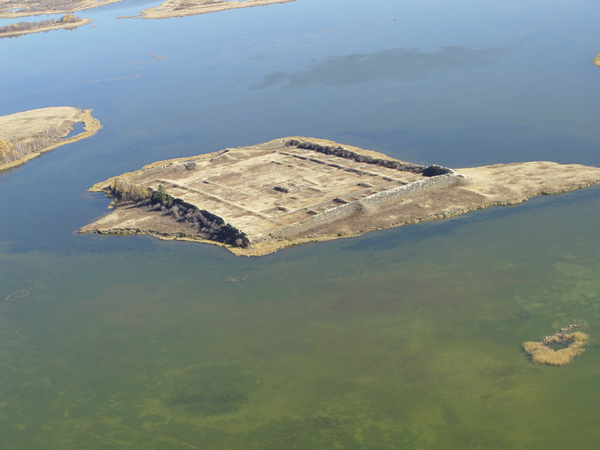 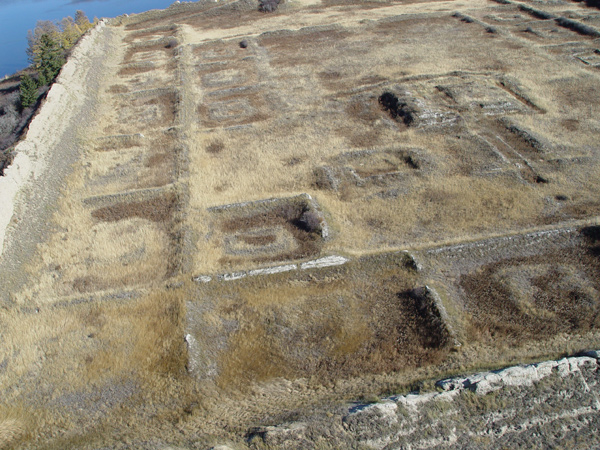 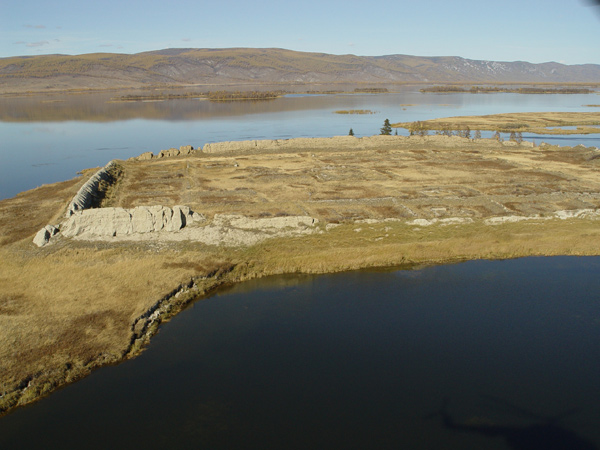 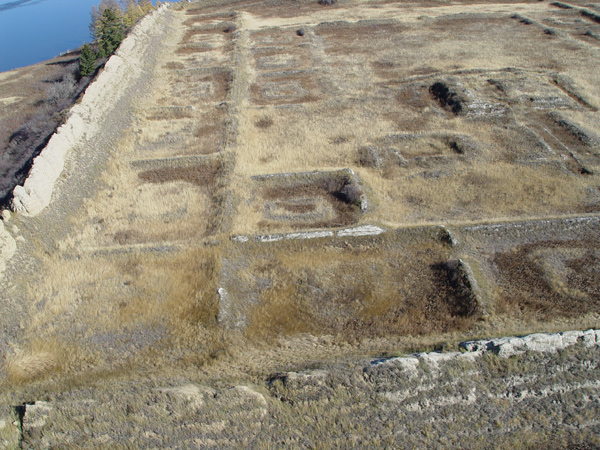 And here are the photos from the winter: 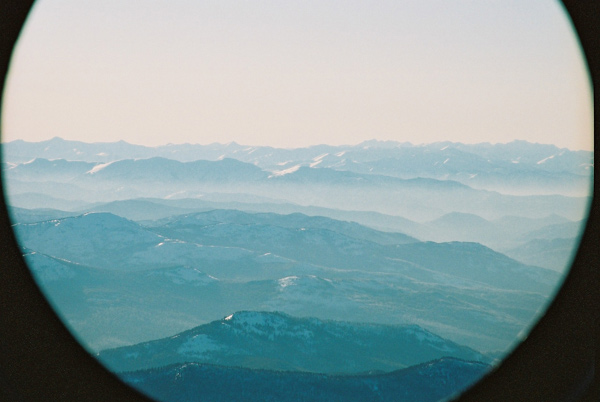 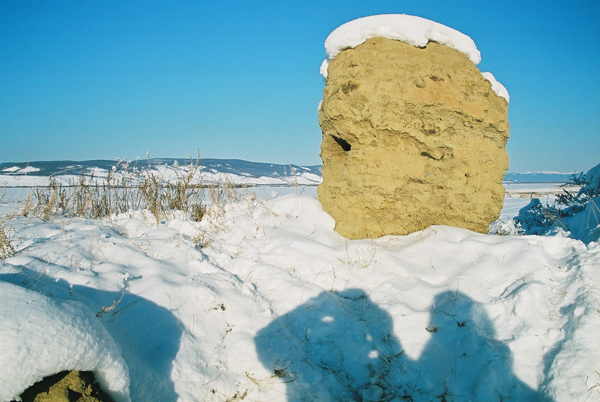 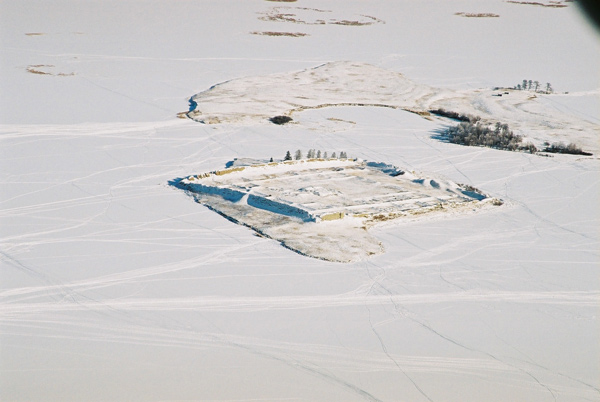 And these photos were made in April. In April in Siberia there is still a lot of snow, but ice on some lakes already melted. 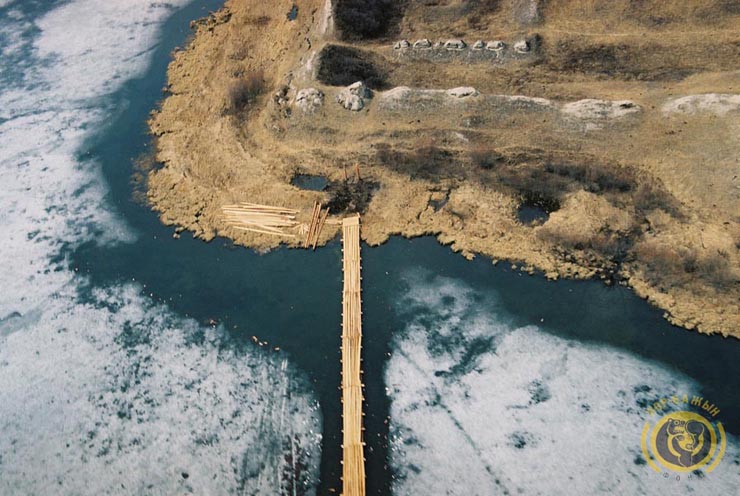 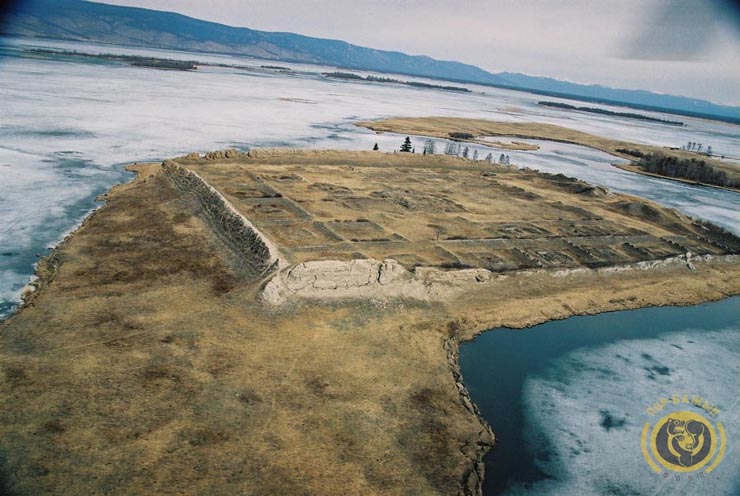 93 thoughts on “An Ancient Fortress on the Island”