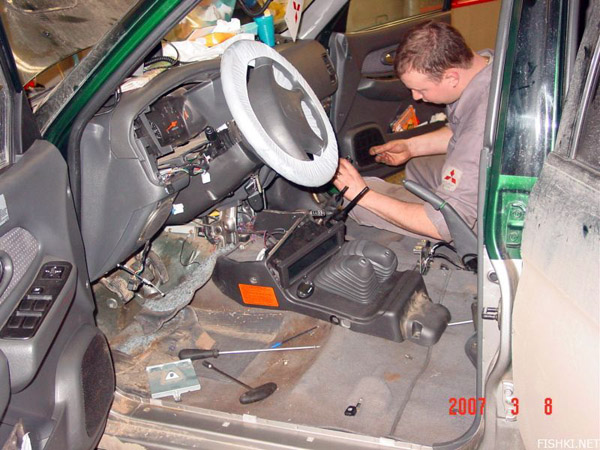 Guess, what is the man on the picture above doing?

If you have no ideas, then see the answer and the whole story below. 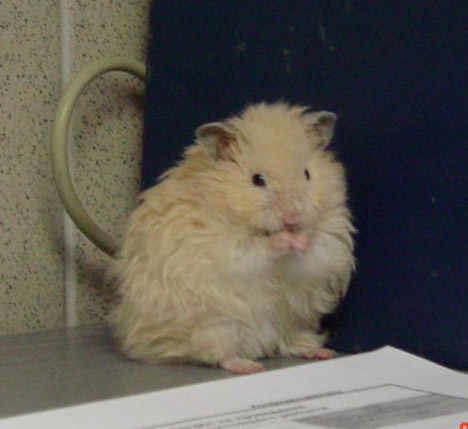 He is searching for THIS HAMSTER, that ran away from his owners, hided somewhere in the car salon and for some reason didn’t want to get out. At the end, after six hours of searchings, the hamster was found under the plastic cover plate of the left seat belt. The owners had to pay about 400 $ for this uncommon service, and their pet became probably one of the most famous and expensive hamsters of the whole Russia.

On the last picture one can see the official representative of ROLF (the official dealer of Mitsubishi Motors in Russia) with the hamster in the bottle. 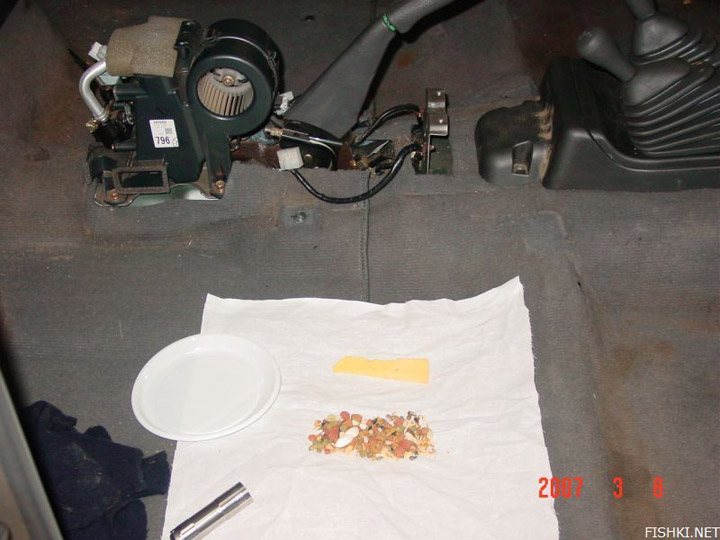 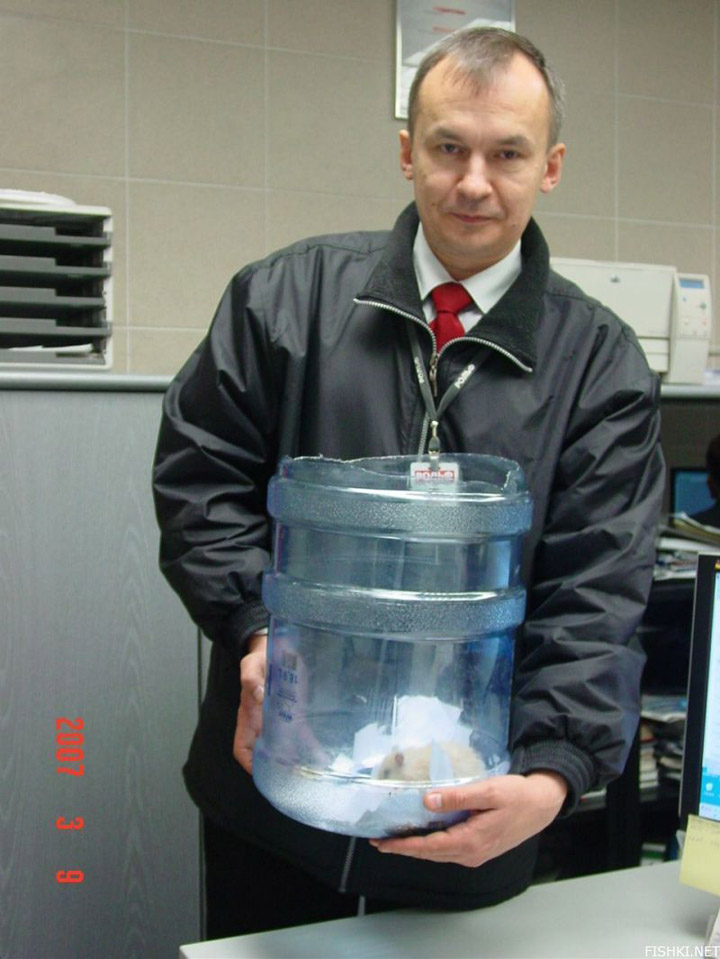 14 thoughts on “Once in a Repairshop”