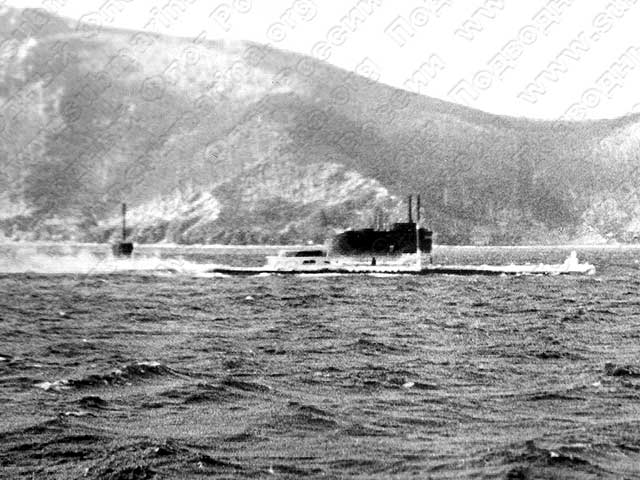 This was the first missile carrying submarine in Russia, previously the subject of pride for USSR. 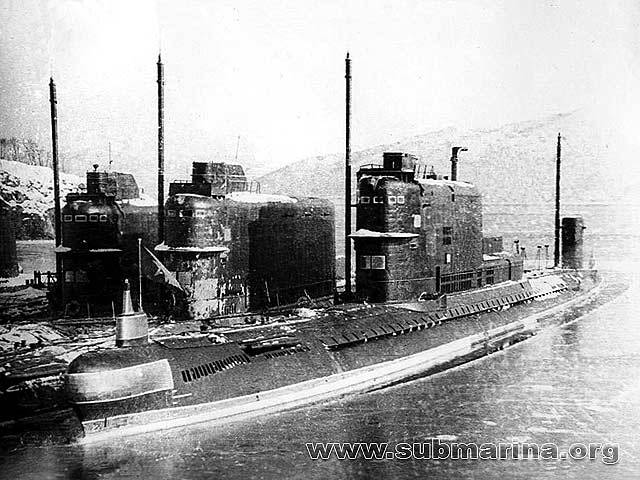 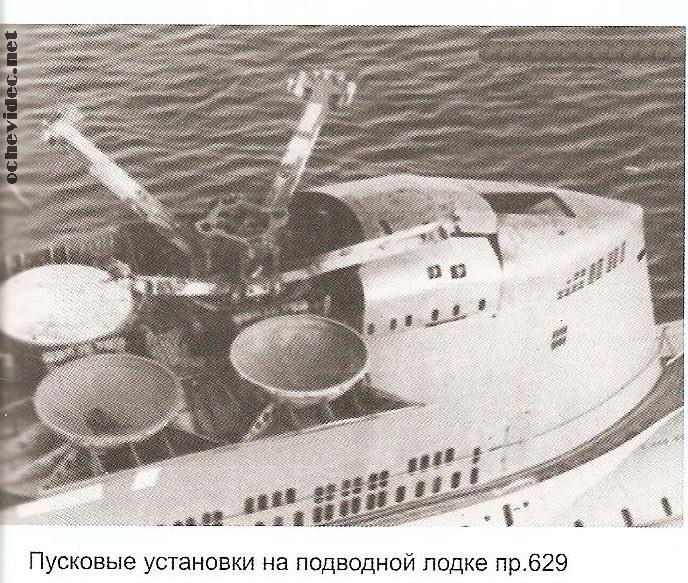 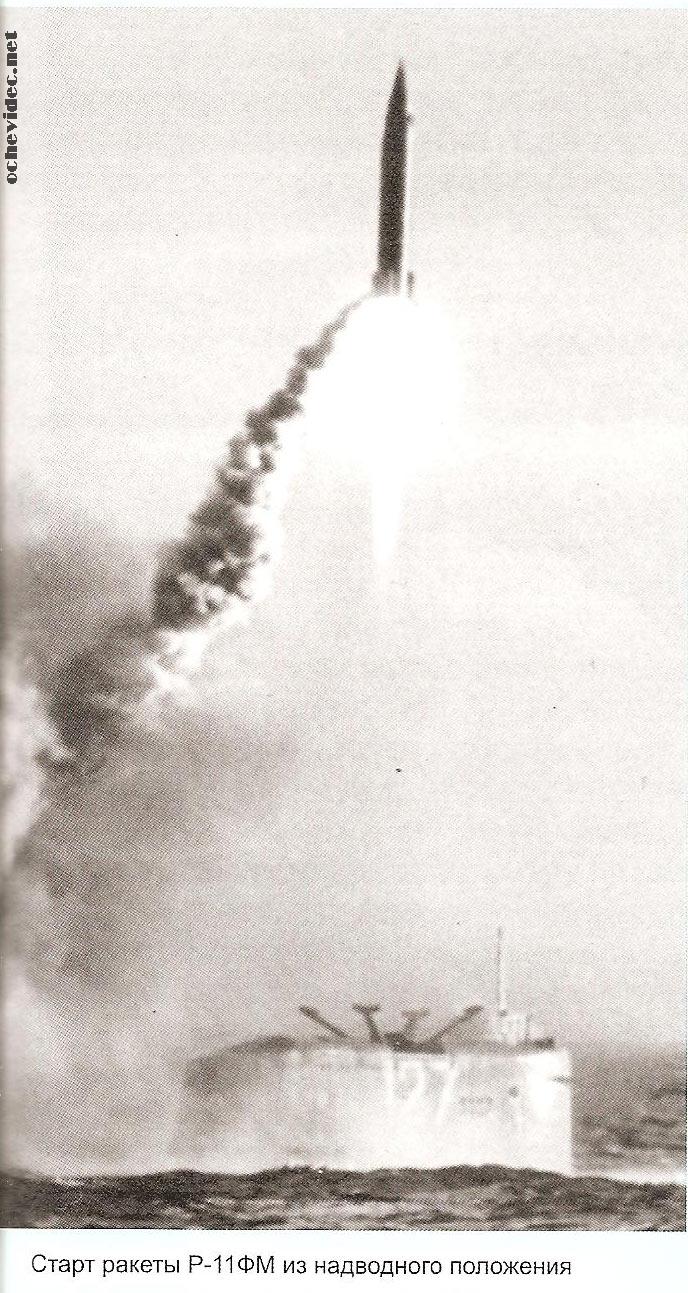 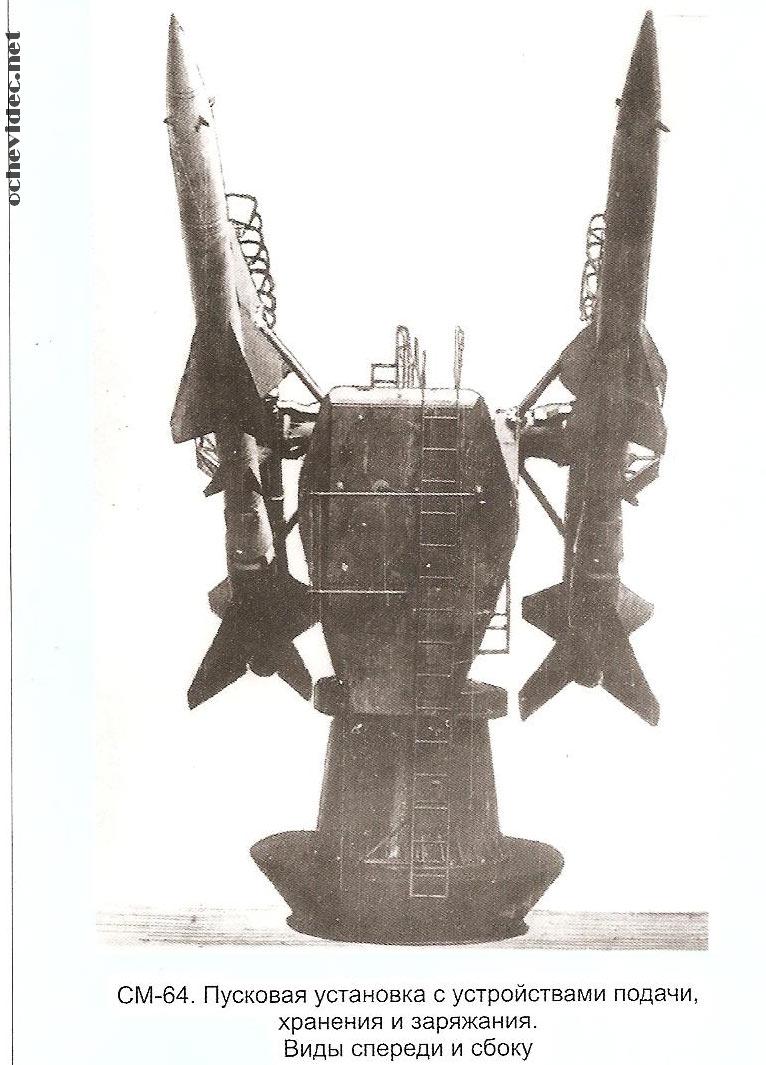 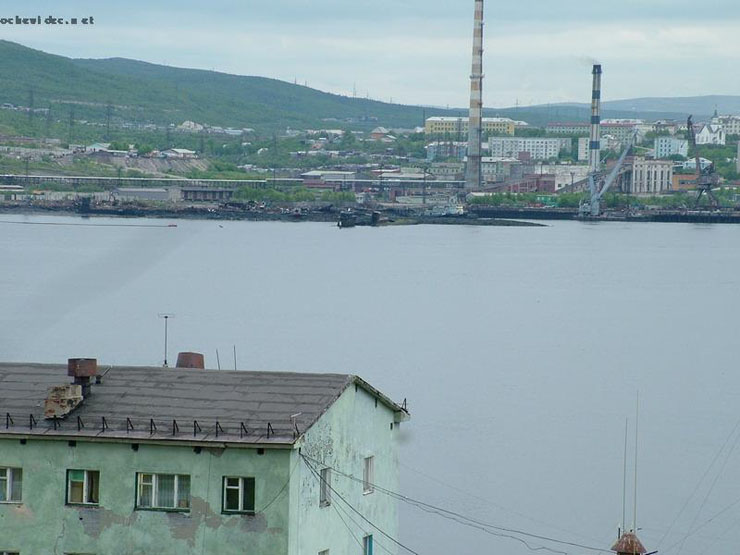 And now, when it became useless, it can be often found left in such a way: 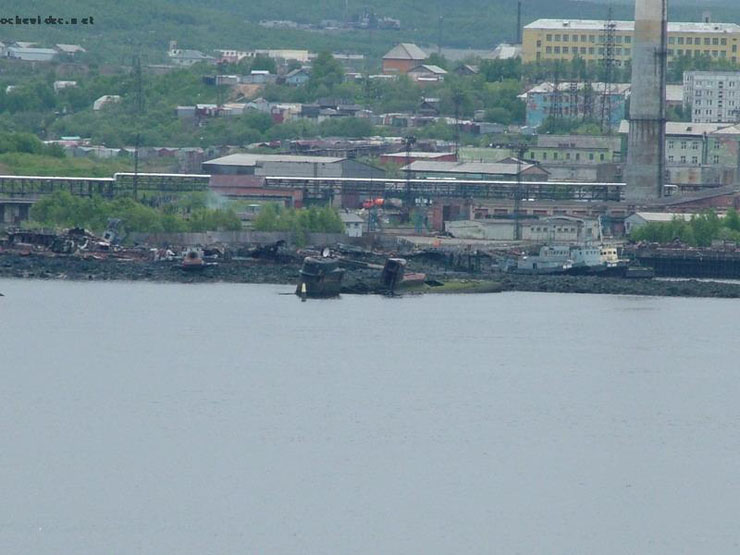 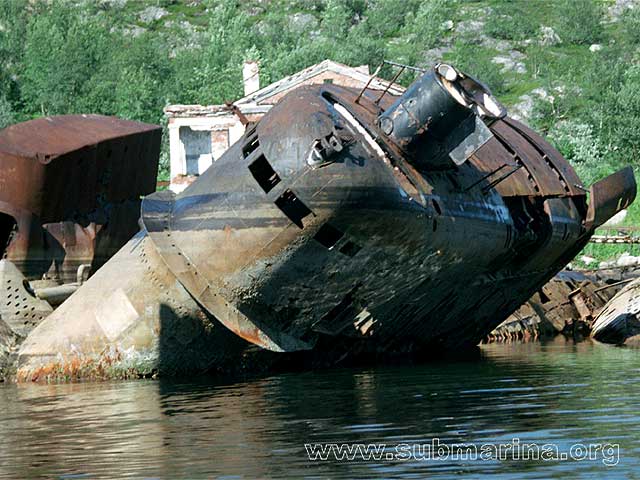 29 thoughts on “First Missile Submarine in Russia, Then and Now”