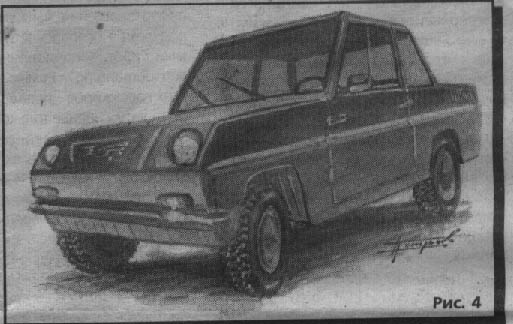 It is true to say that invalids in Soviet Union were a kind of defective people in many respects. For example, they were not able to drive ordinary cars, and had to use special vehicles for invalids, called in public “Invalidka”.

The cycle-car SZD (Invalidka) with the IJ motorbike engine was the development of Serpukhovksy car factory. It was given to invalids by local authorities for a fixed period of time during 70-s and 80-s, though it’s production stopped only in the late 90-s. Probably the idea of free cars for invalids was not so bad, but the design and characteristics of SZD left much to be desired.

After the jump one will find some historical photos of SZD and the video, where some street racers converted Invalidka into something that looks too fast and too furious. 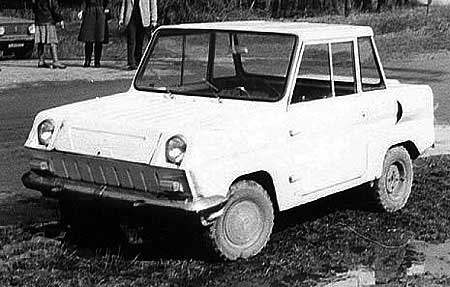 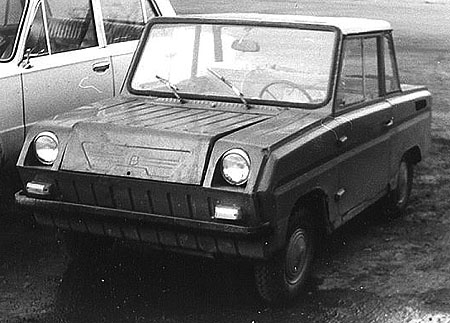 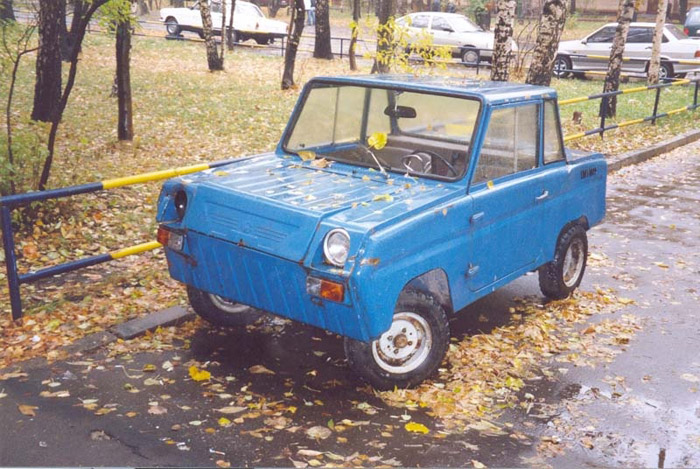 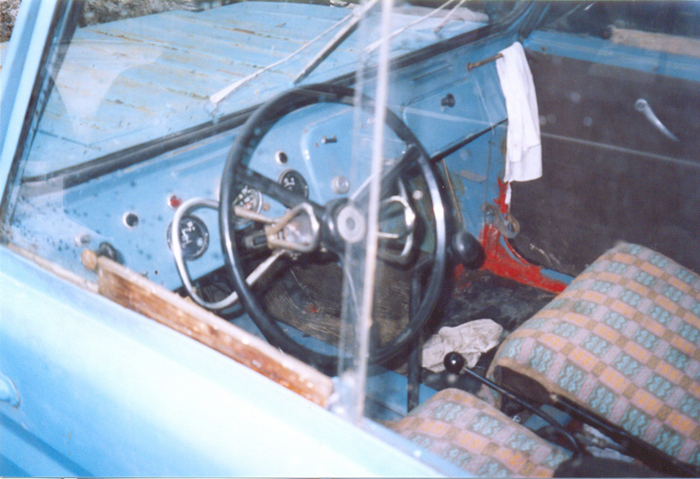 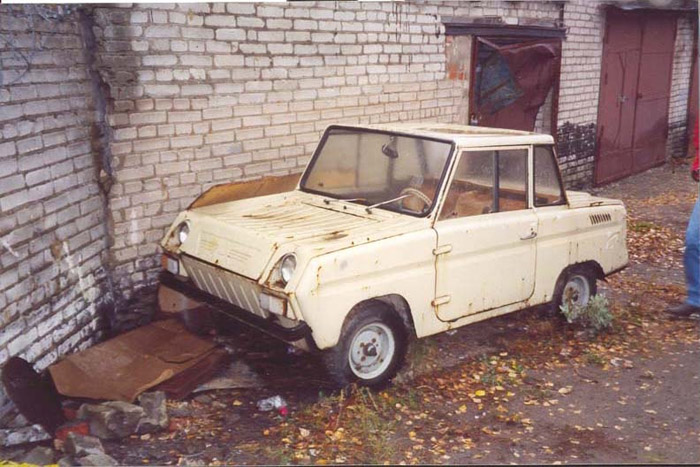 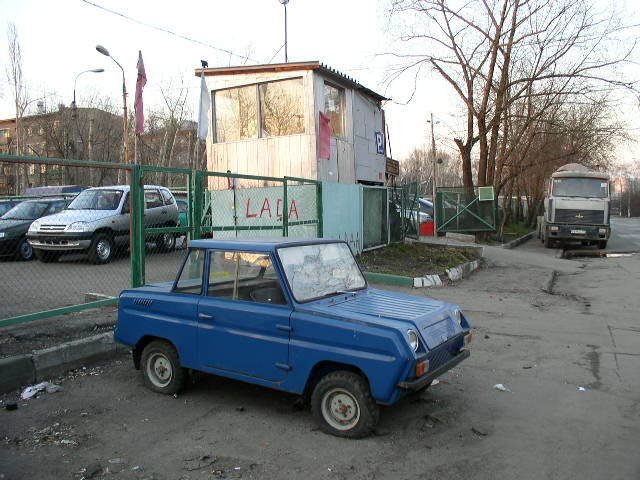 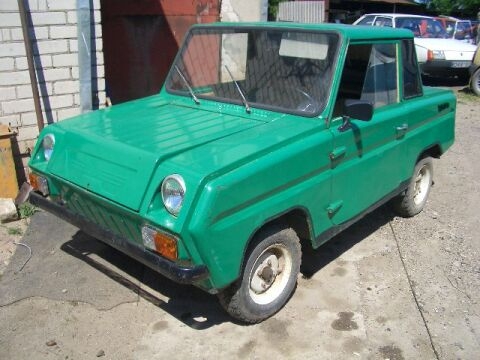