In USSR Gaz-24 (Volga) was a dream of every soviet citizen. This luxurious automobile was being produced in Gorkovsky car factory for the middle and upper classes in 70-s and 80-s. Also it was widely used as a taxi cab.

But almost nobody knows, that in 1973-74 was developed the experimental modification of Volga – Gaz-24-95, which had all-wheel drive and other elements, turned it into the real and unique landrover with good cross-country capacity. It is known, that there were produced only 5 copies and one of them was the property of Leonid Illich Brezhnev (old soviet leader).

Some photos after the jump. 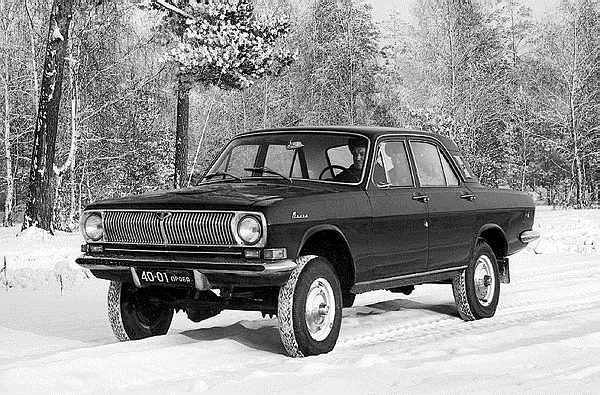 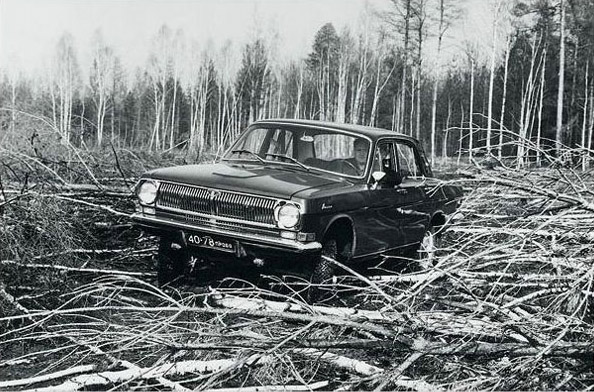