Once these vehicles were the part of the iron curtain, and now they are nothing but rusty remains of the cold war.

Have you seen enough of military aircrafts? Now see the truck stepped live from Mad Max cruising on Russian streets: 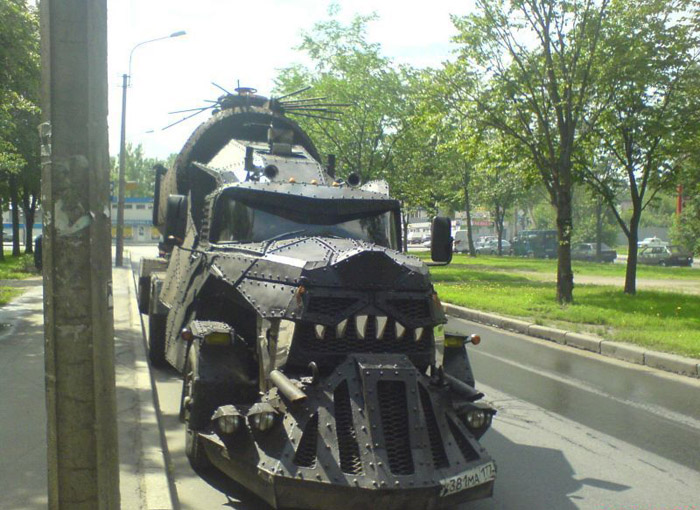 35 thoughts on “Another Abandoned Military Aircraft”