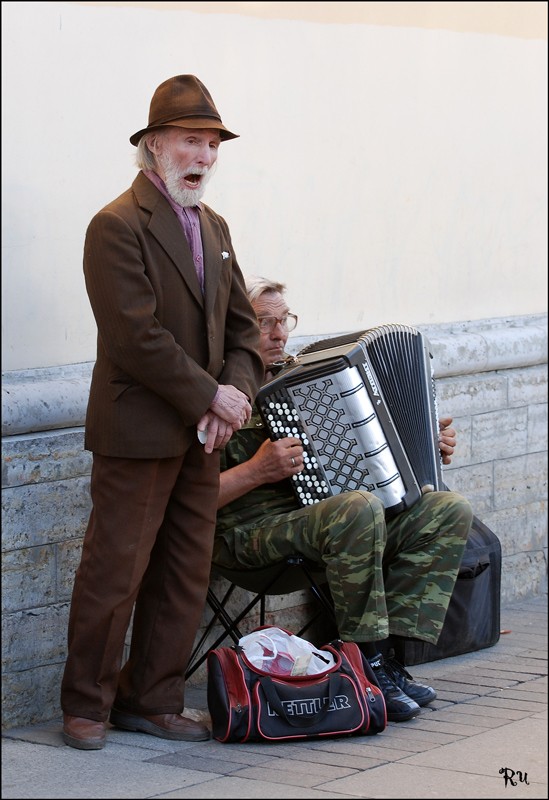 Just some photos from Moscow streets by the photographer Rulon Oboev. 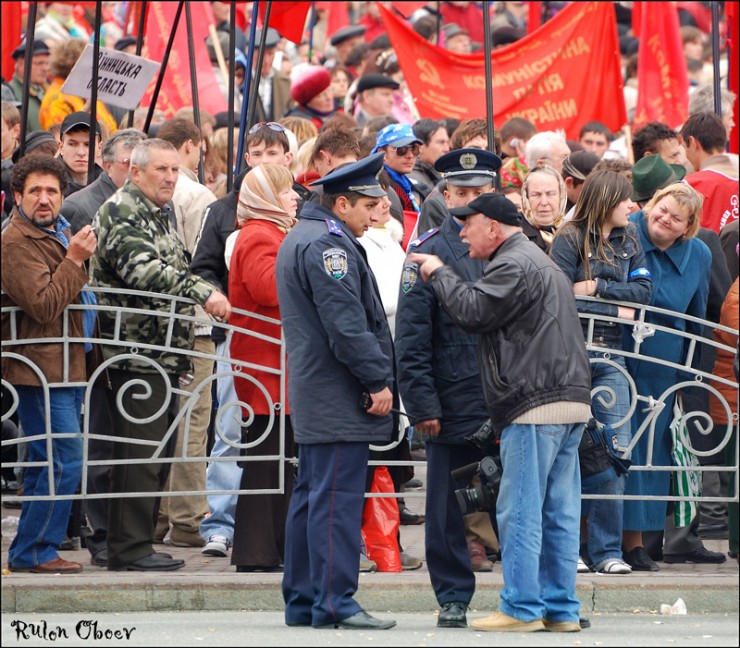 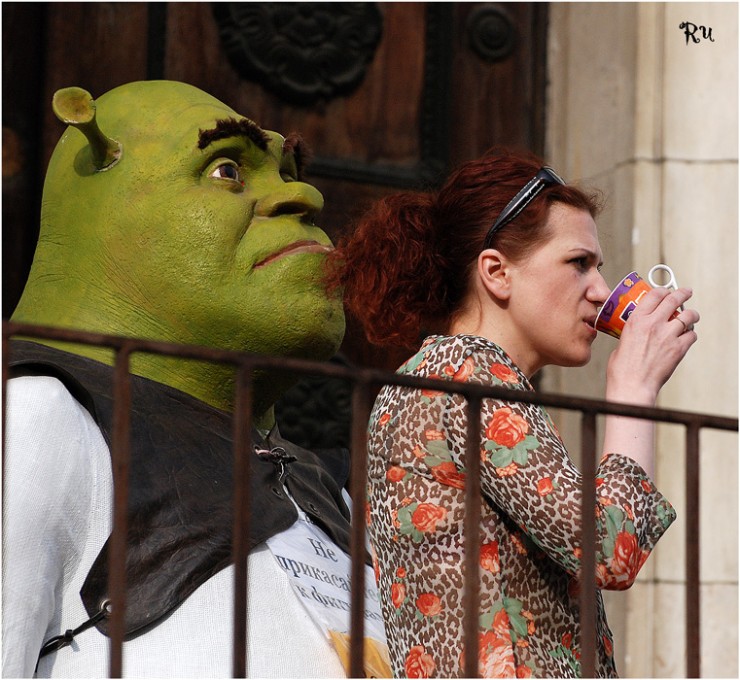 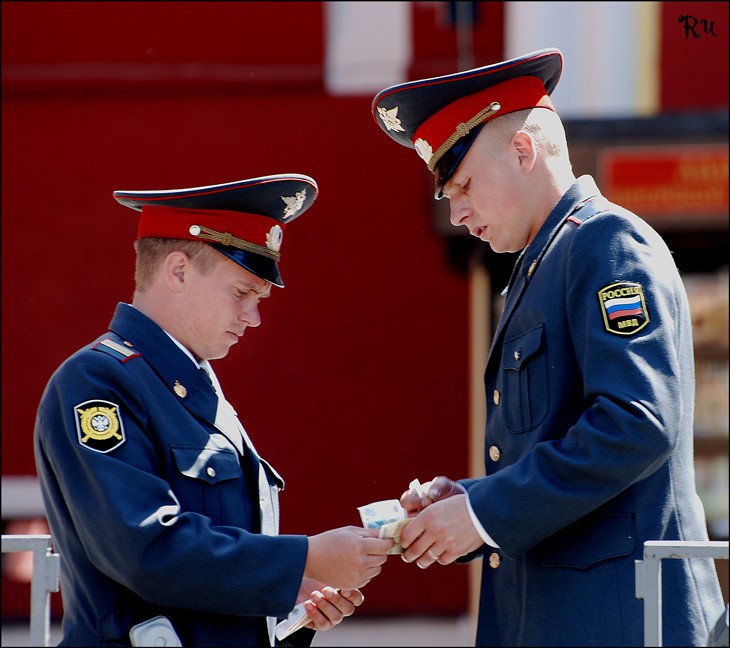 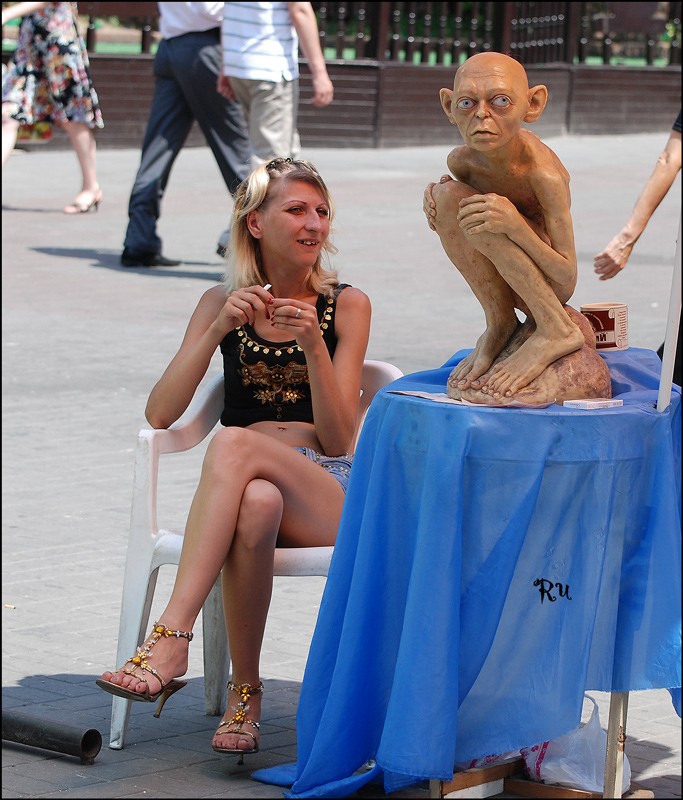 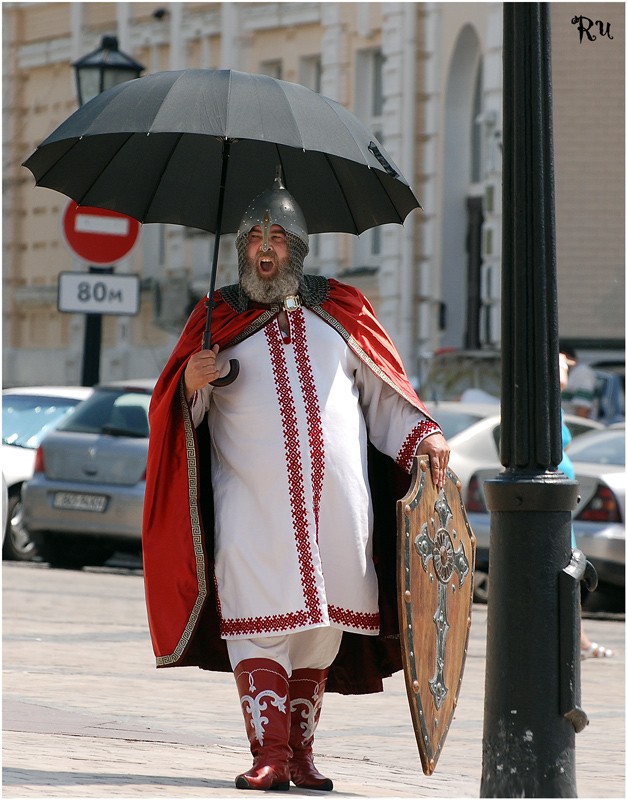 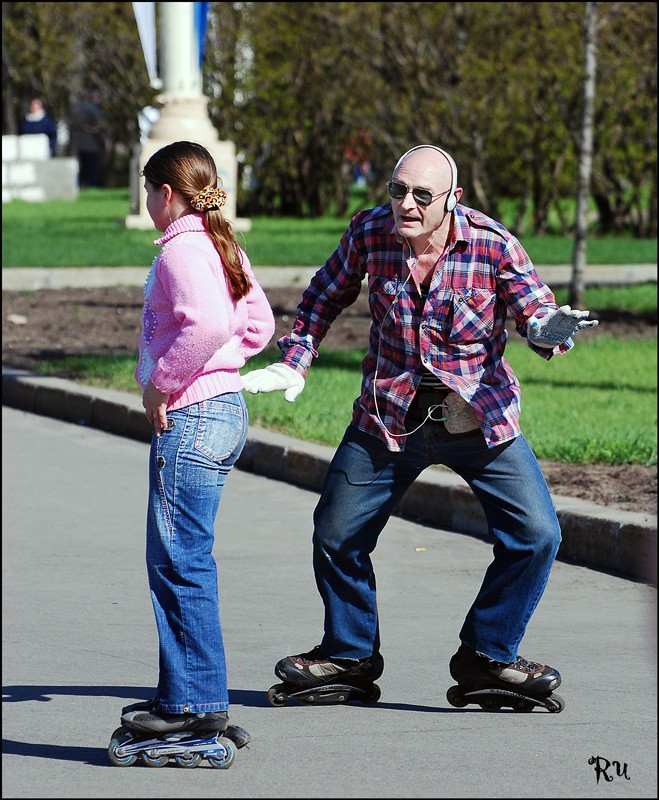 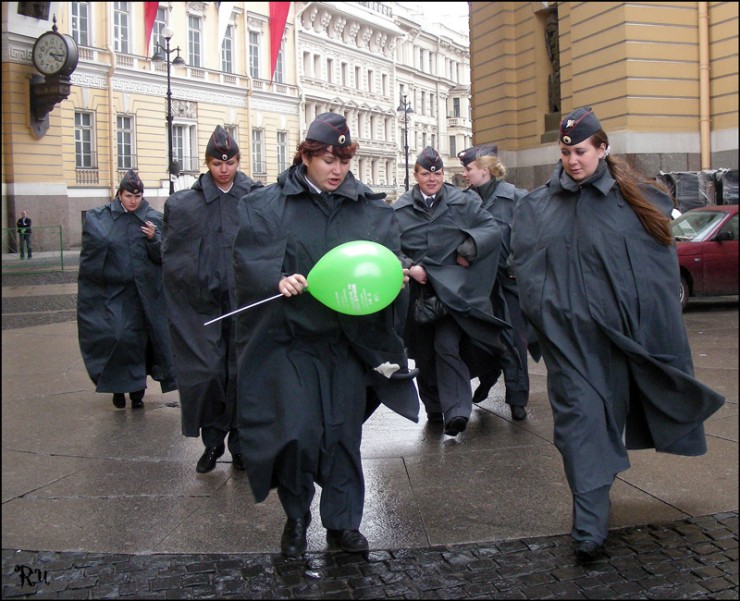 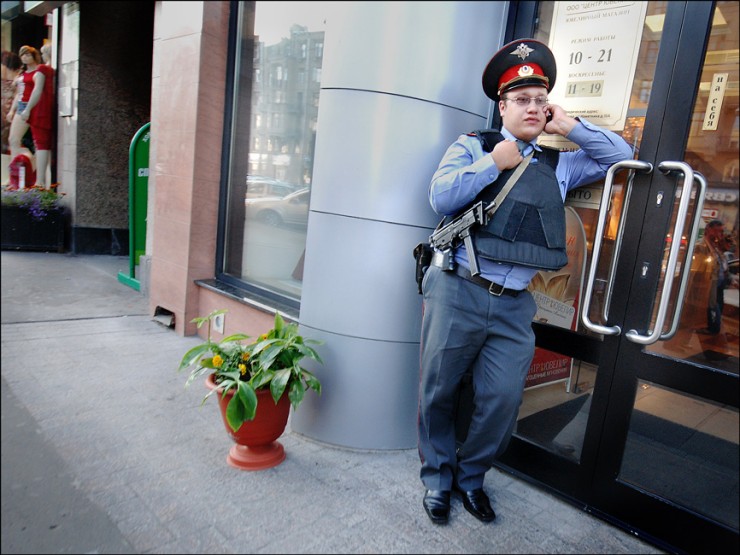 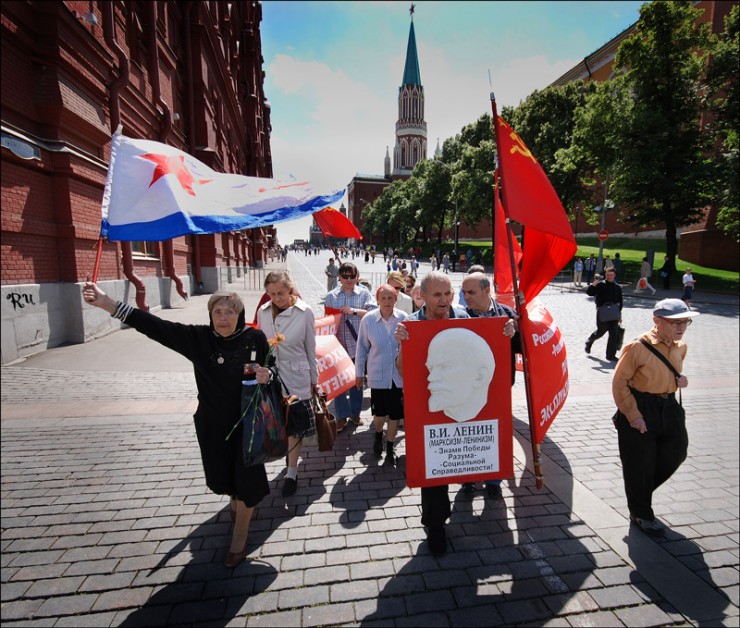 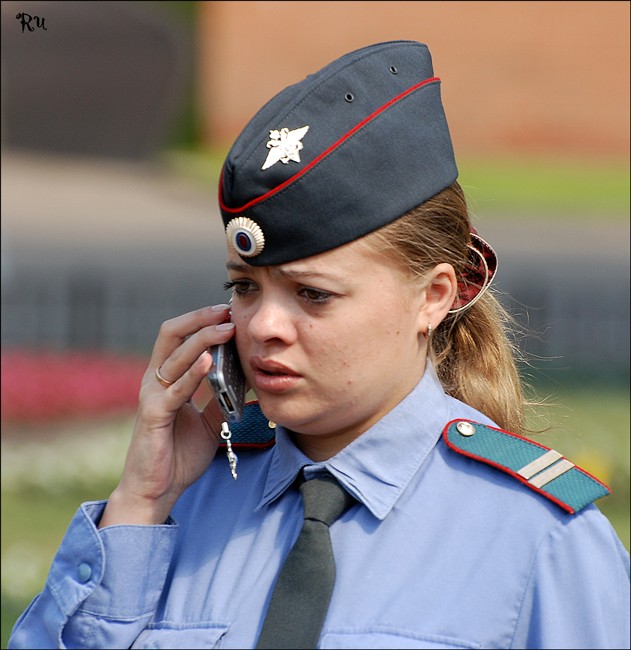 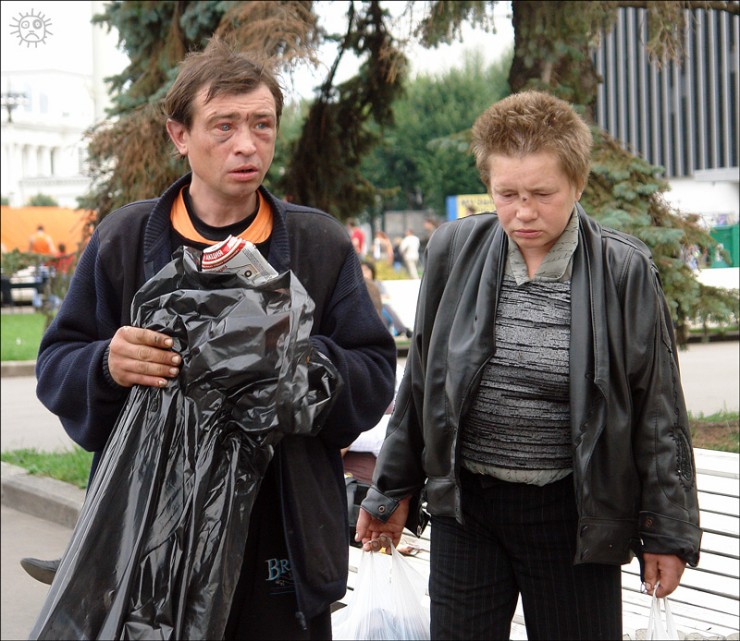 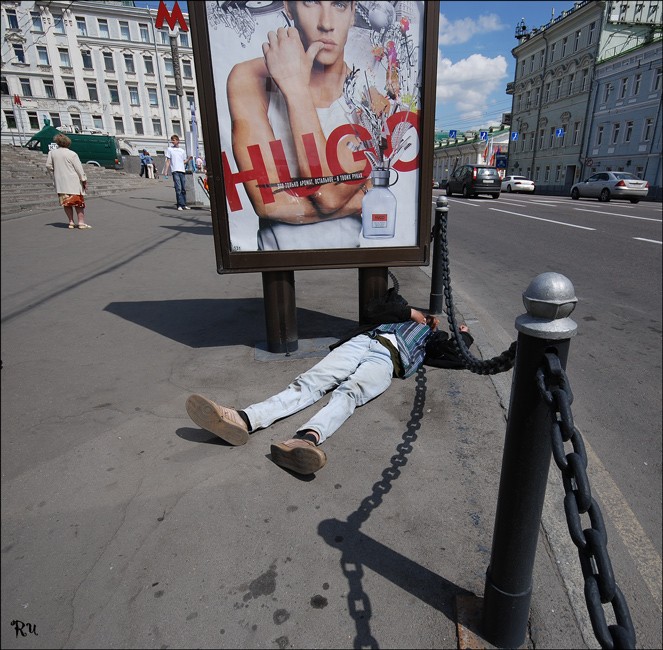 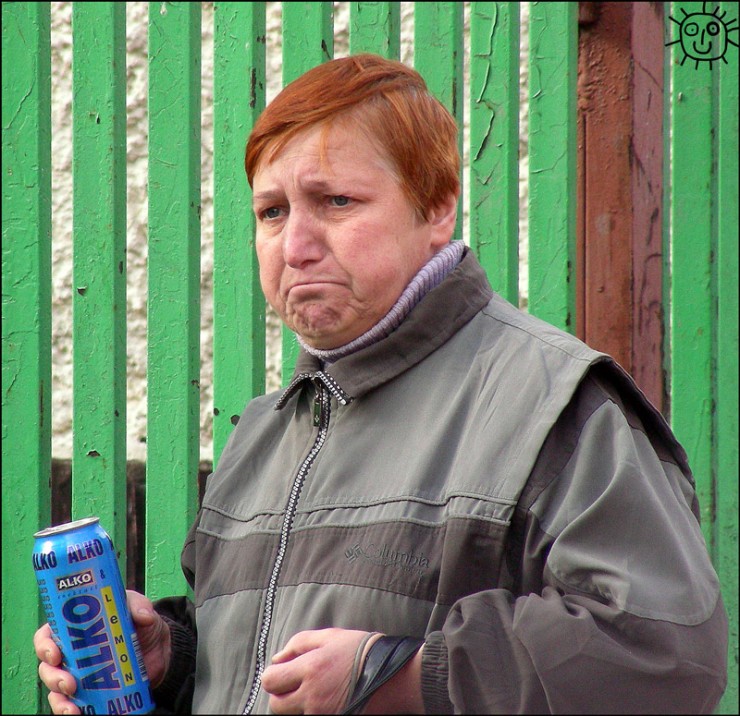 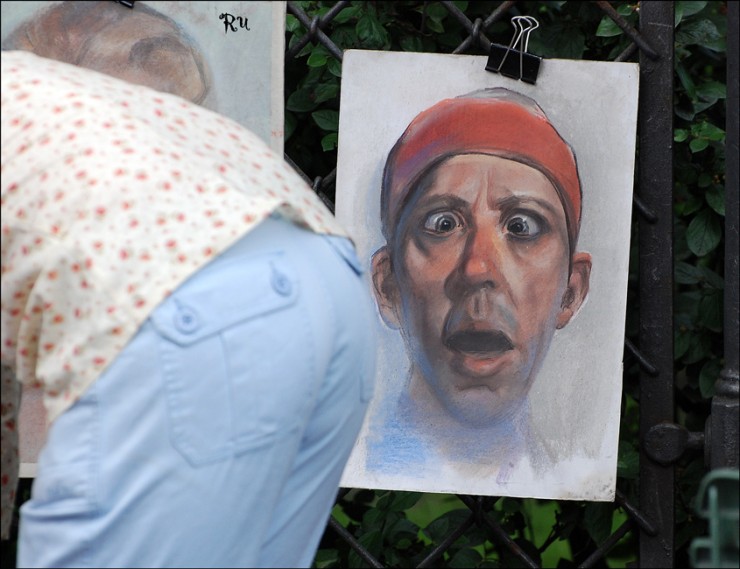 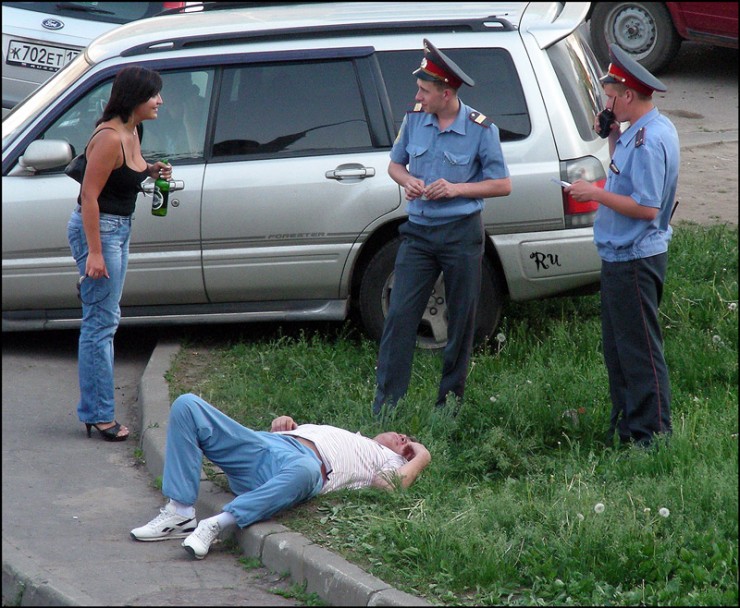 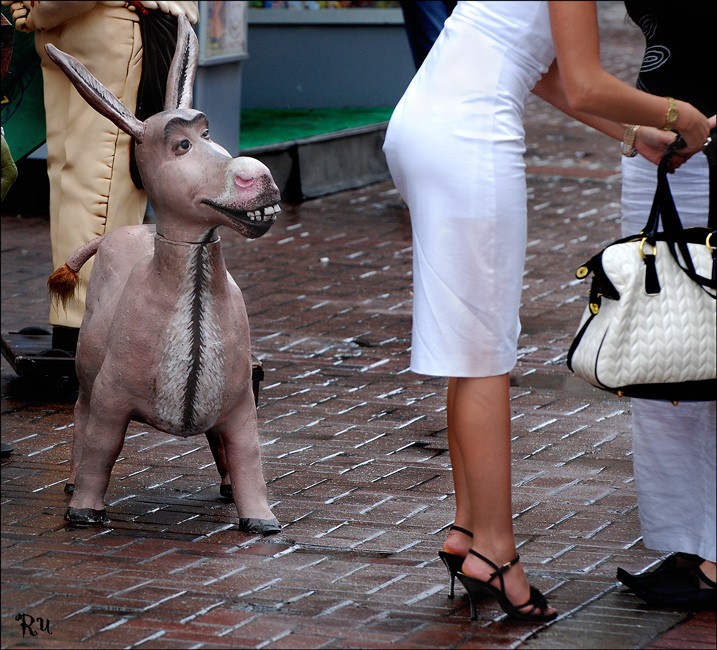 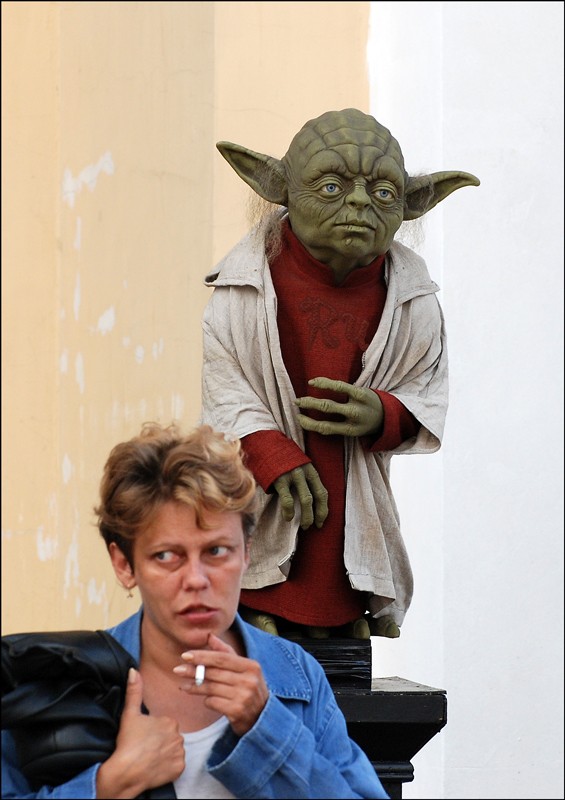 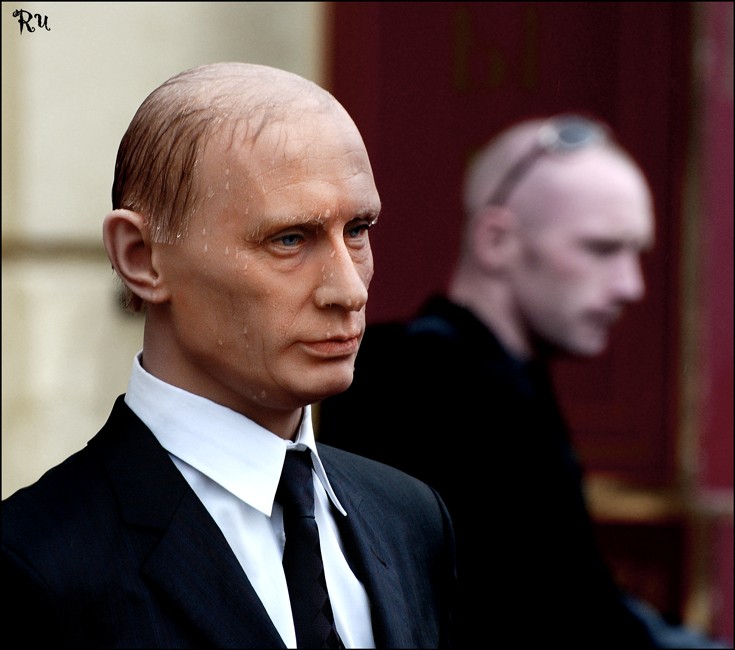