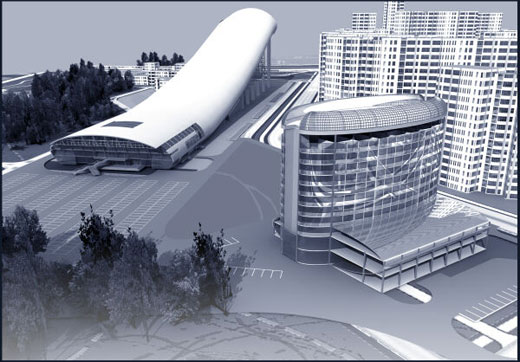 No, they don’t have enough snow in Russia, they now make an artificial skiing resorts like this one in Moscow. This is gonna be the largest in Europe artificial skiing resort with a dome and artificial ice and snow. The length of the domed route is more than 400 meters (1200 ft) and is 60 m (180 ft) wide. More than 800 people can ski or snowboard at the same time. OK, this has a sense somewhere in Saudi Arabia, where there is no snow at all and they are dreaming of a bit of freezing wind even at winter and there is a plain desert with no hills, but what the reason for it in Moscow, where there is a snow during 7 month a year, where there is a lot of natural hills around? Who can tell the reason for this? 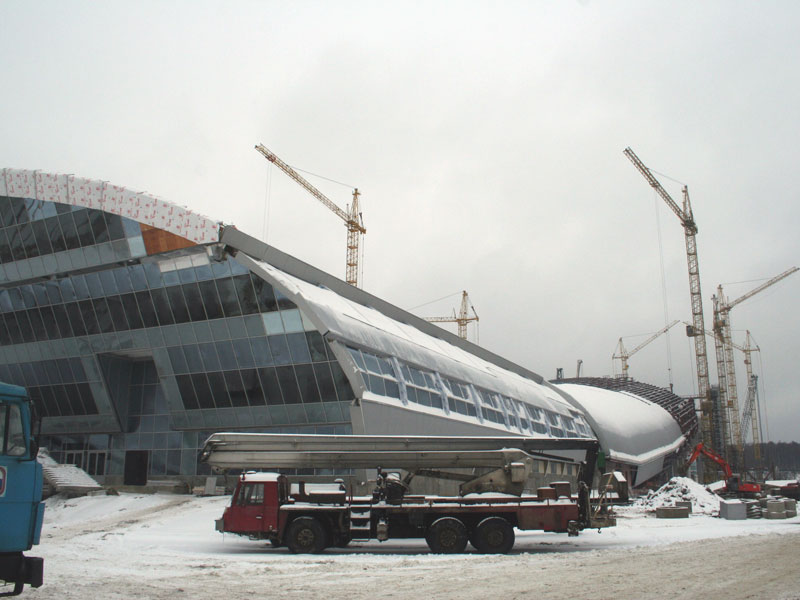 Snow inside and snow outside? 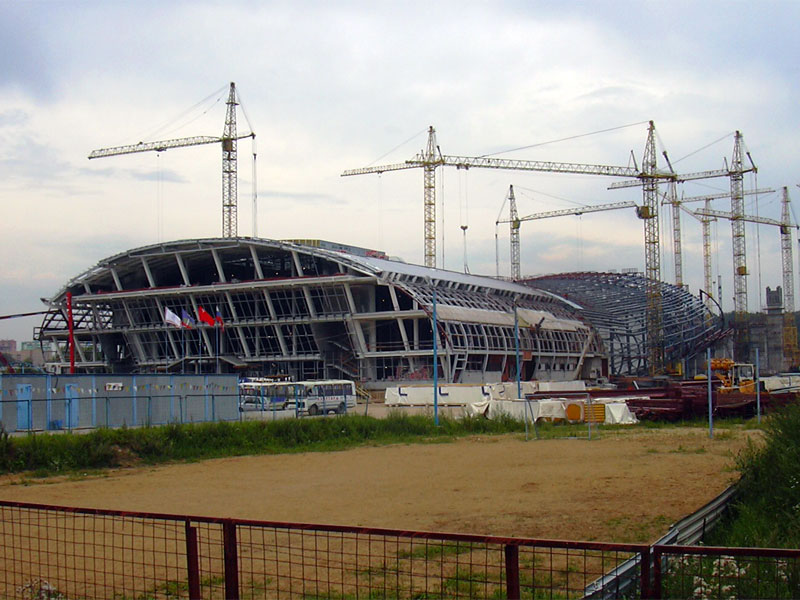 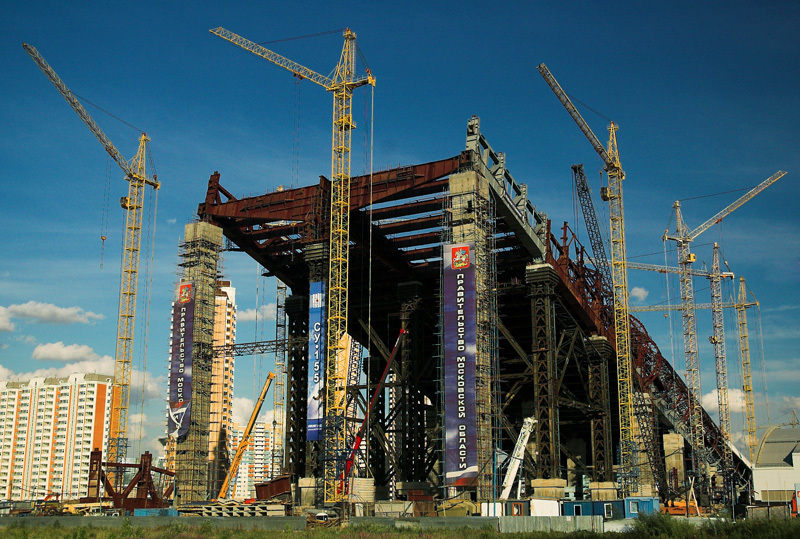 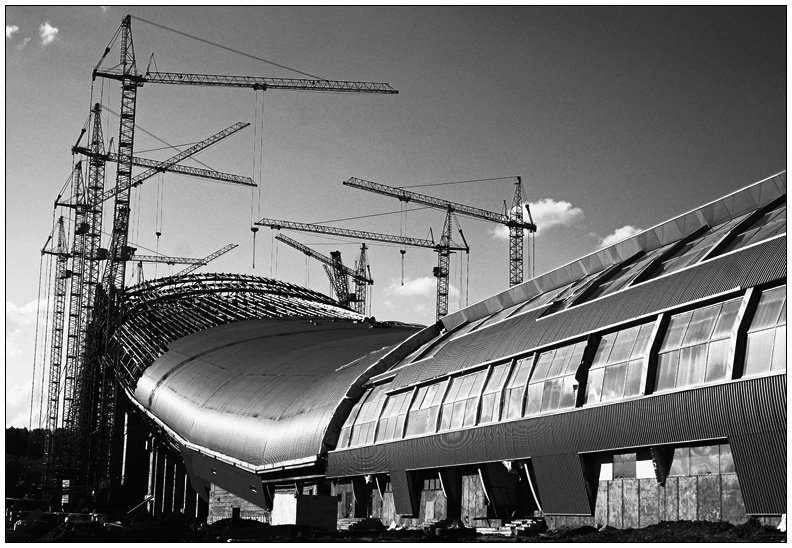 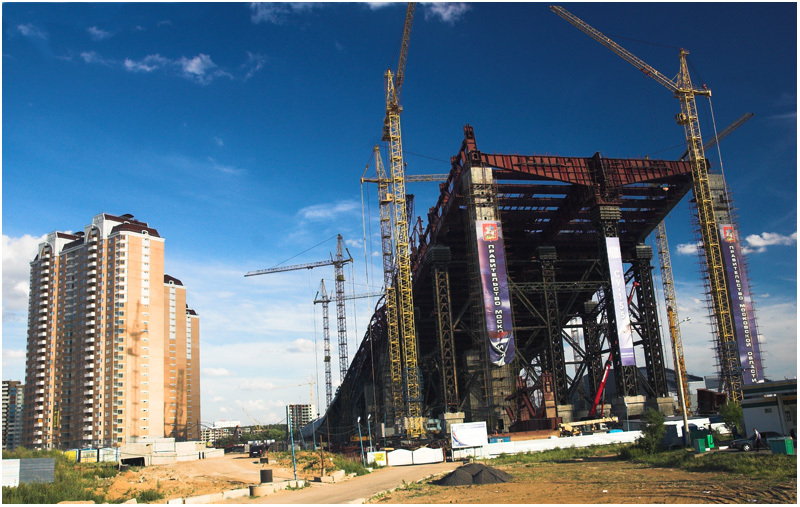 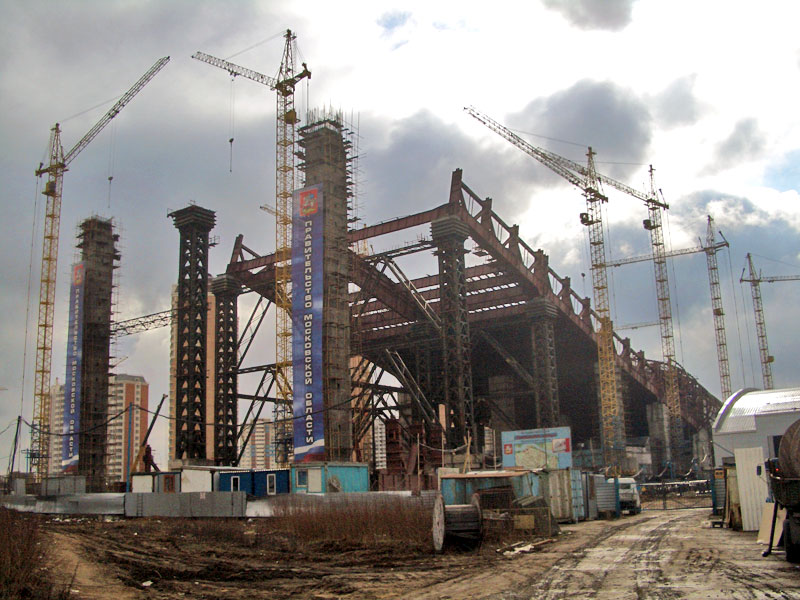 89 thoughts on “Artificial Skiing in Moscow”