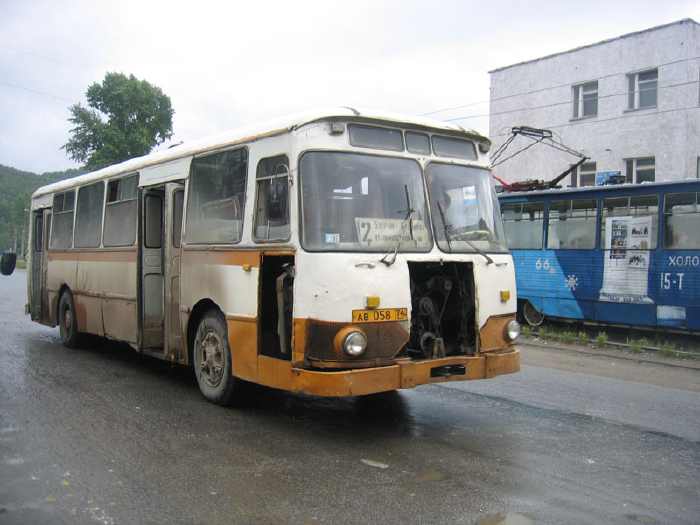 This is an example of an old Soviet-Russian bus LIAZ that still can be often meet in Russian cities on public transportation routes, like on the pic above. 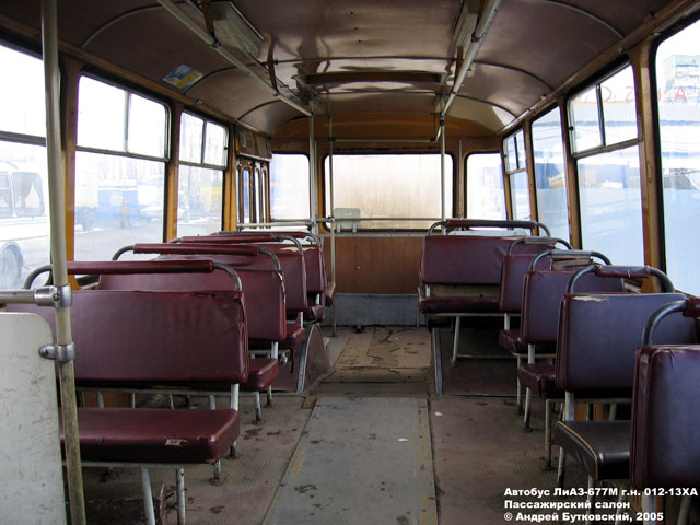 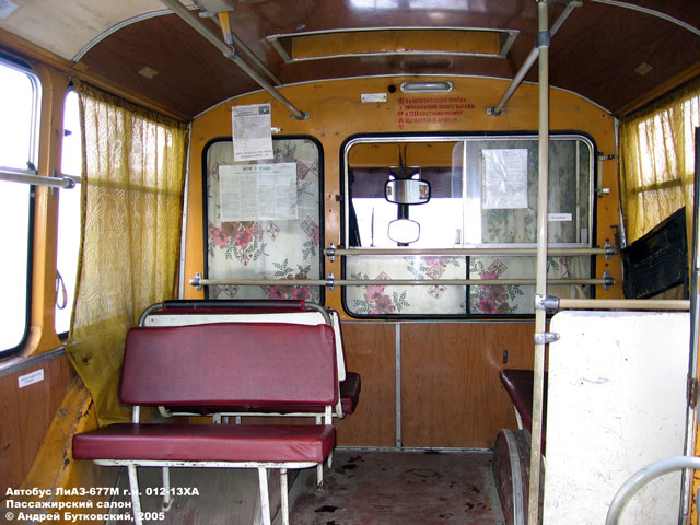 It usually has maybe already old-fashioned “back from sixties” interior, but still it’s OK for short trips.

But when the city bus companies cancel it on route it goes to the private hands of crafty Russian people, look what they can do with an old city bus for their everyday needs: 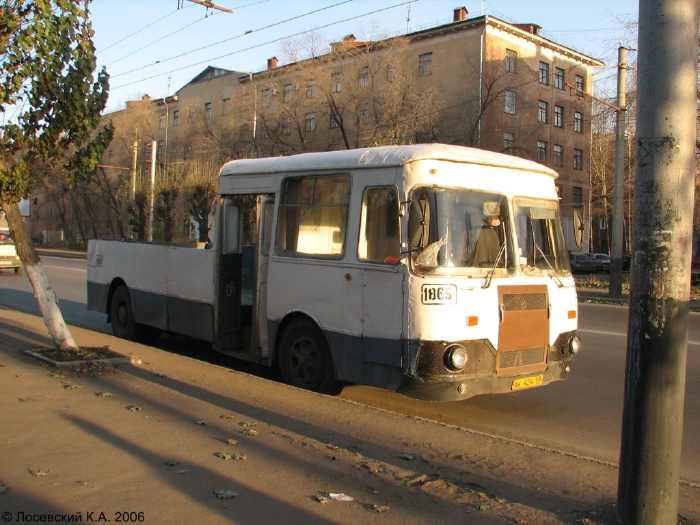 They can make a big pick-up style car, still having the face of a bus. 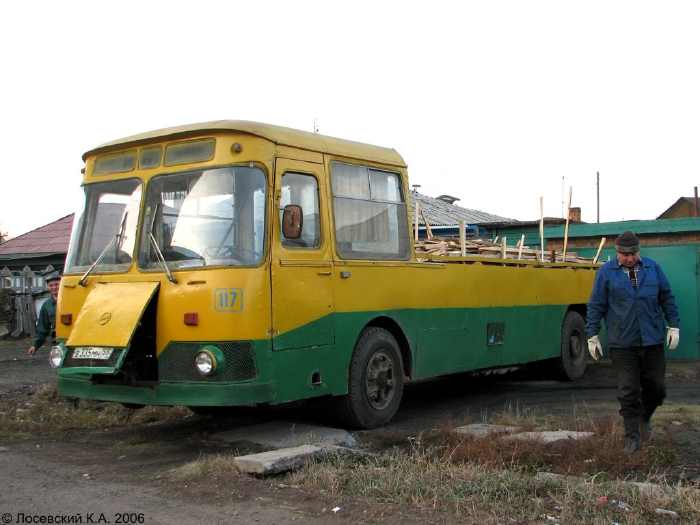 Put some wood in it…. 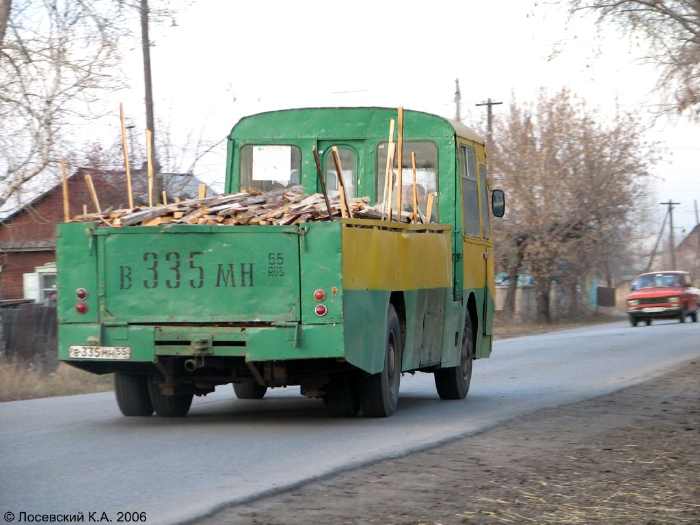 …and carry it away!

31 thoughts on “What Can Be Done With an Old Bus”