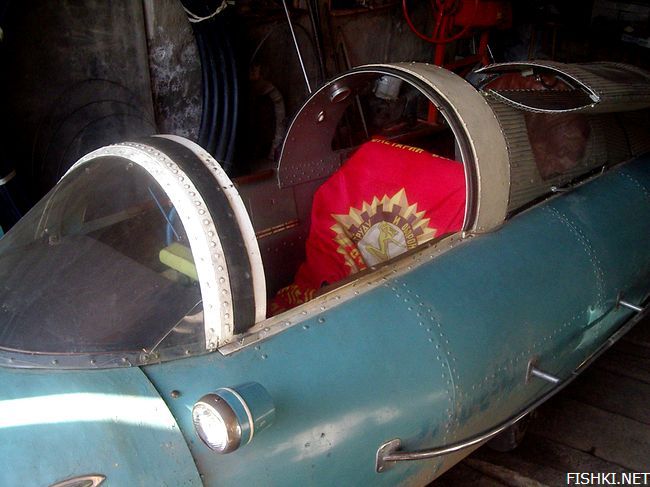 One guy has told about a car that stays in his parking. It history goes back to Soviet times, the communist sixties.

It was a car that was designed and built by special Soviet car company, it had many advanced features at that time. It had some features never being implemented in Russian cars before: the clearance could be adjusted from with dashboard buttons, like on some modern SUVs, it had a button to start an engine, instead of a key, the dashboard indicated the current gear selected etc, it had heating of rear and front windows, and the main thing – it could run float on water as well as on regular roads. 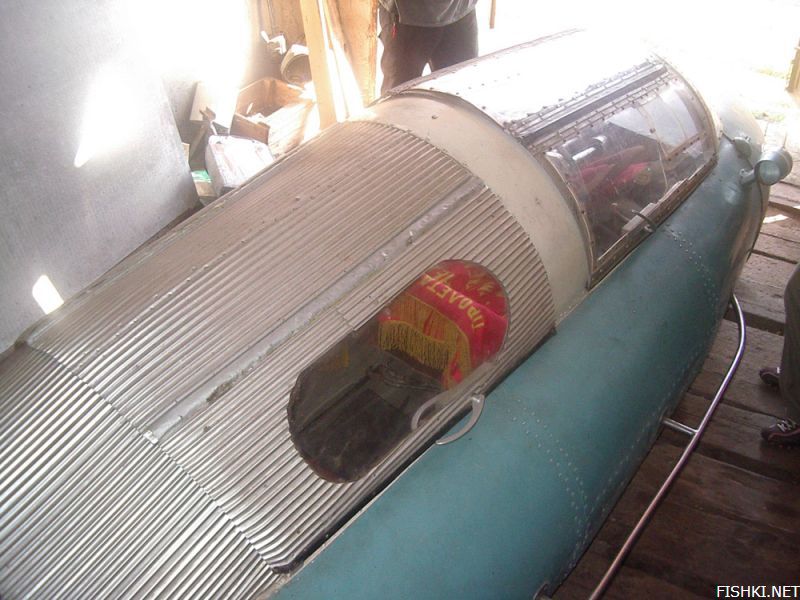 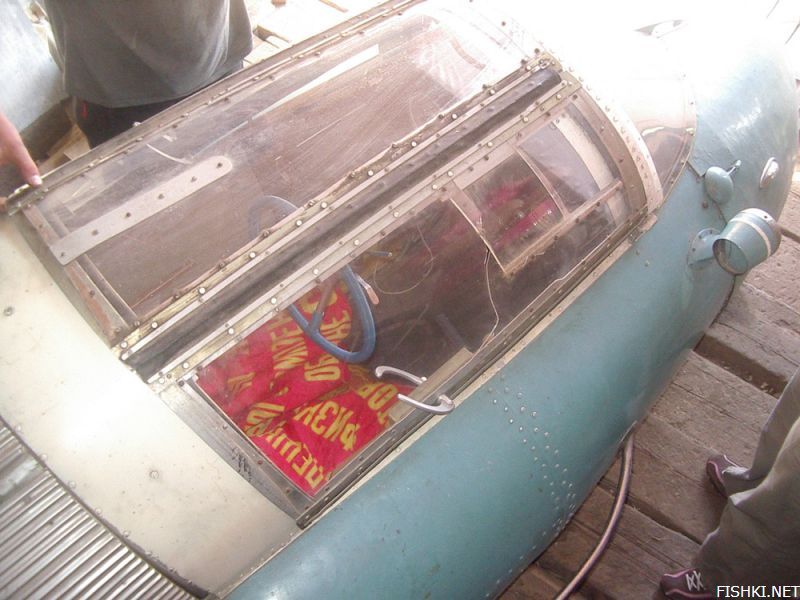 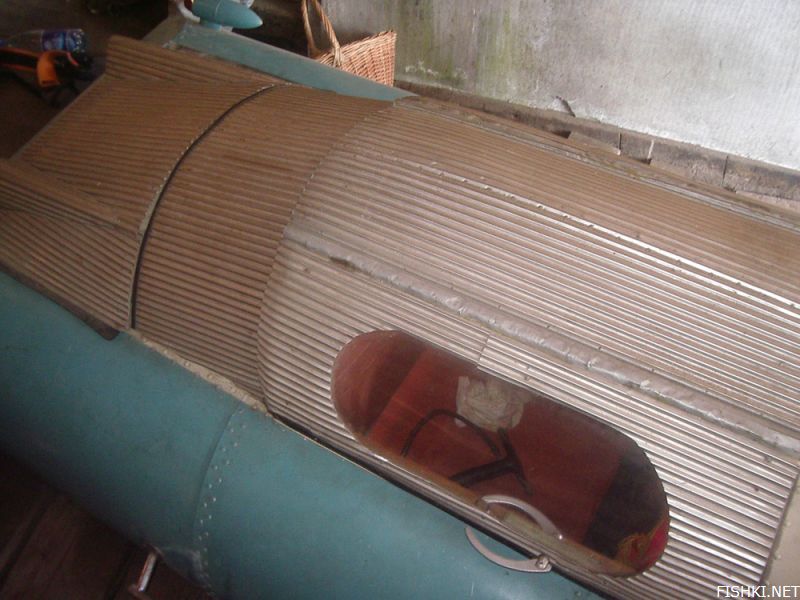 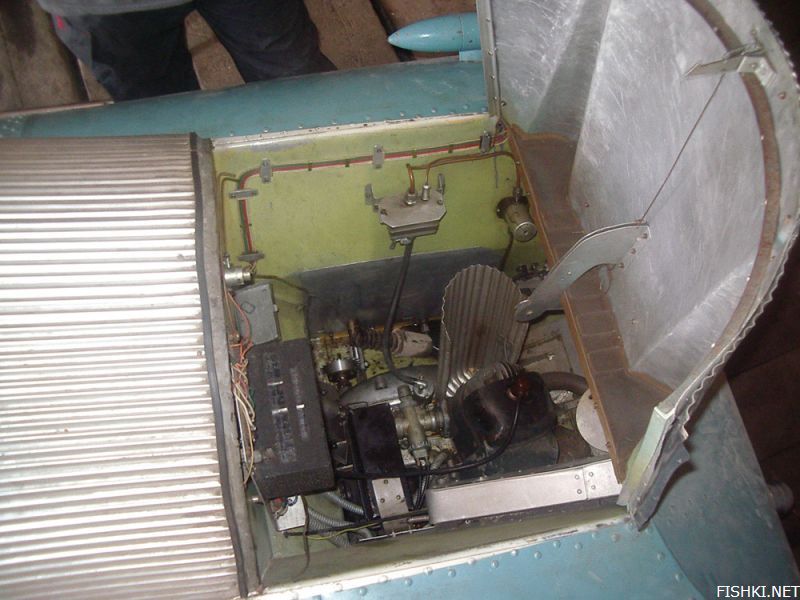 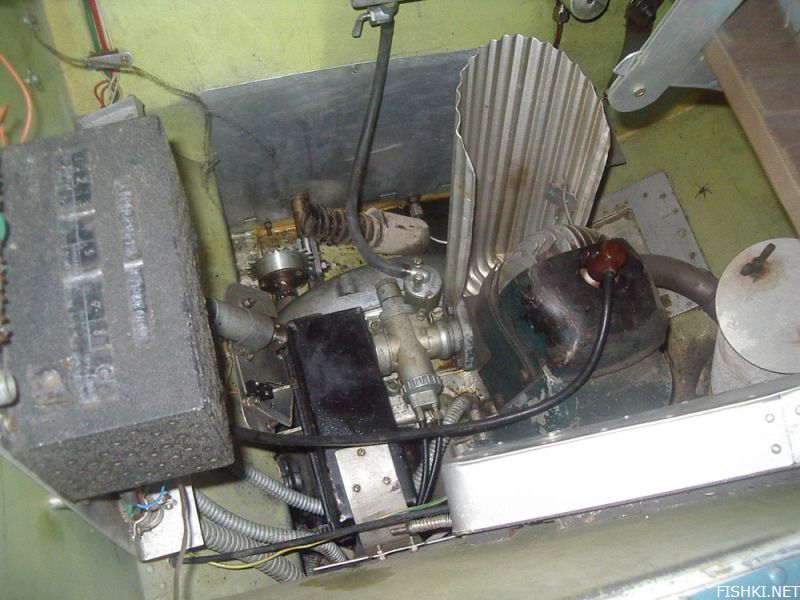 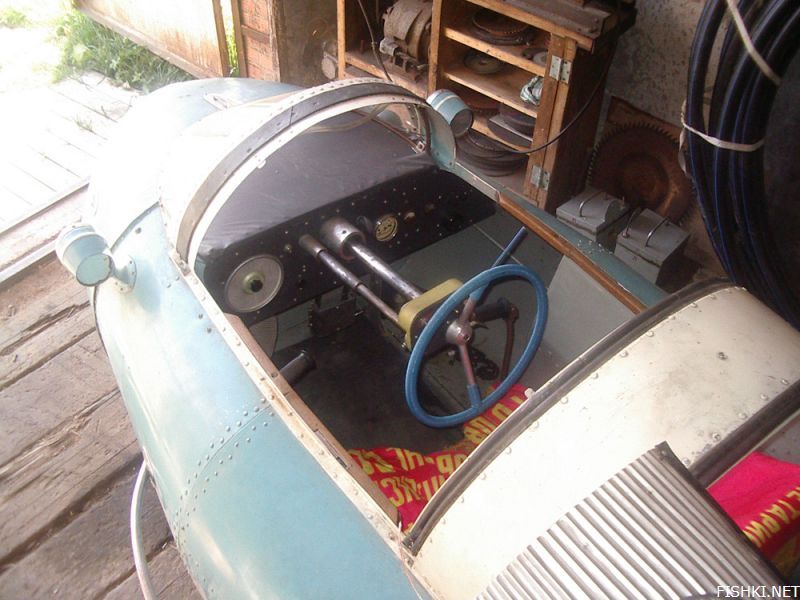 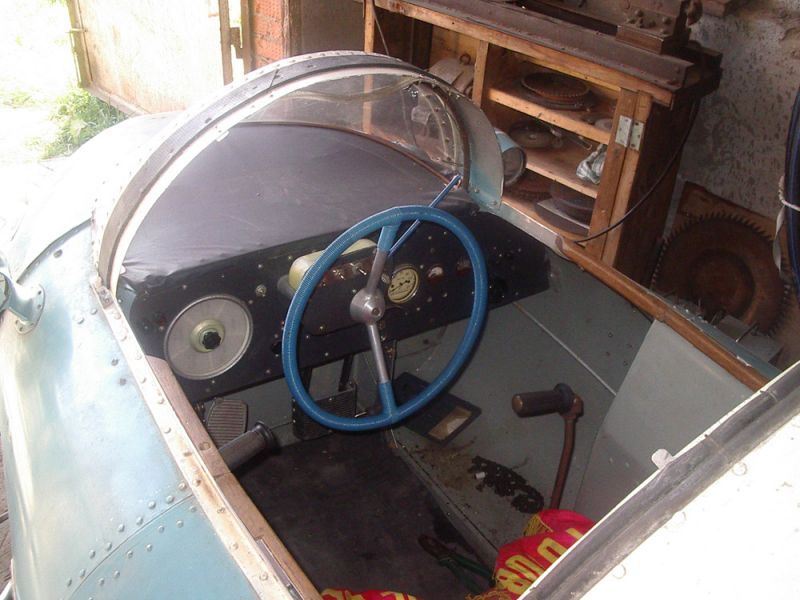 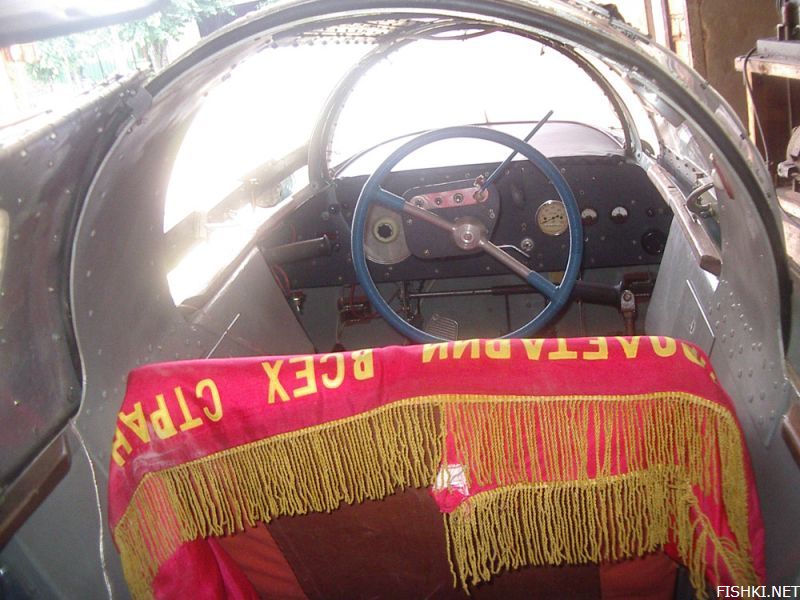 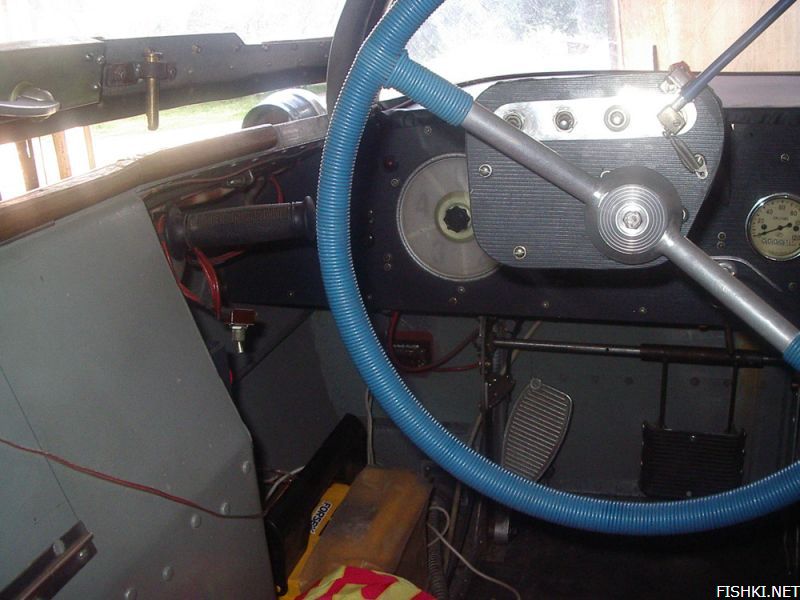 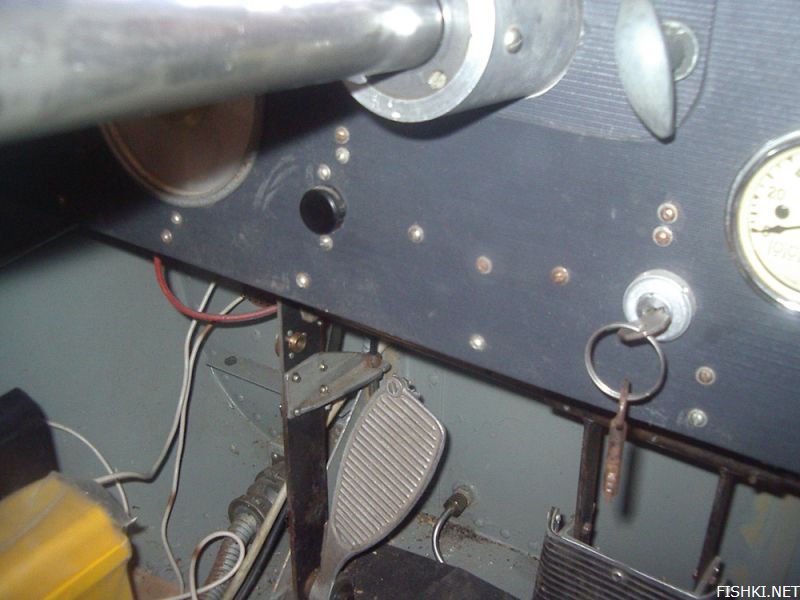 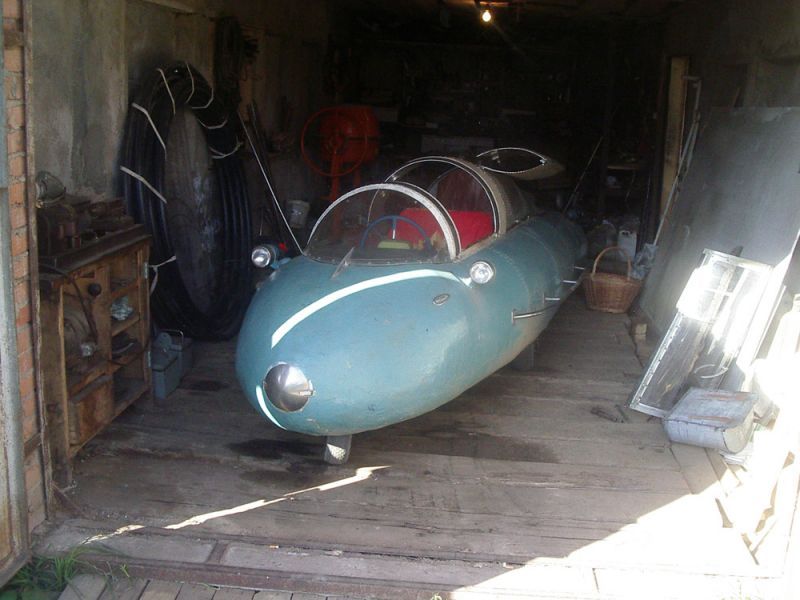 28 thoughts on “Old Russian Car That Could Swim”