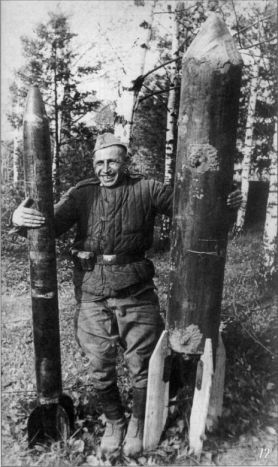 Usually torpedoes are underwater missiles fired by ships. But during World War 2 in Russia there were on-ground torpedoes fired manually by people.

They were made right on place with crafty Russian soldiers – the stabilizers were carved of wood and mounted to the normal cannon shell. Then molten TNT was poured inside of the shell in order to fire it.

Today by the way is 66th anniversary of the beginning of the war by Germany against Russia. 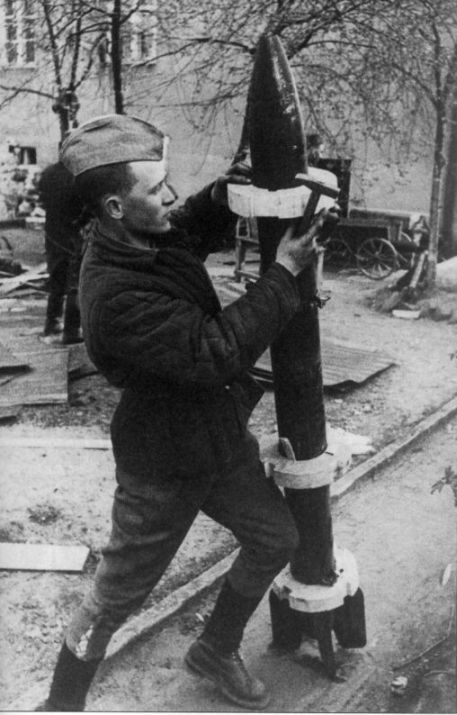 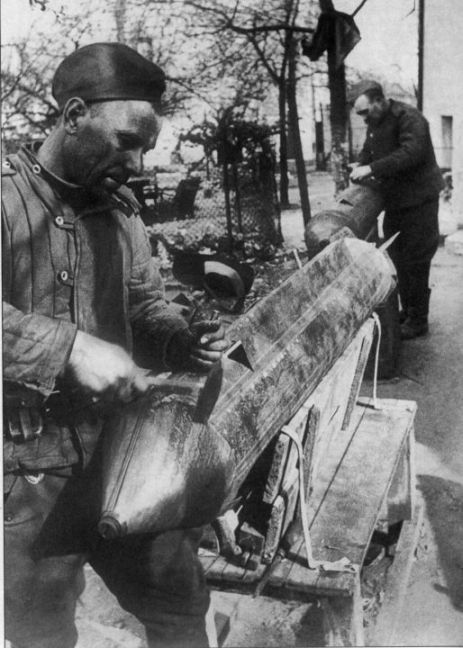 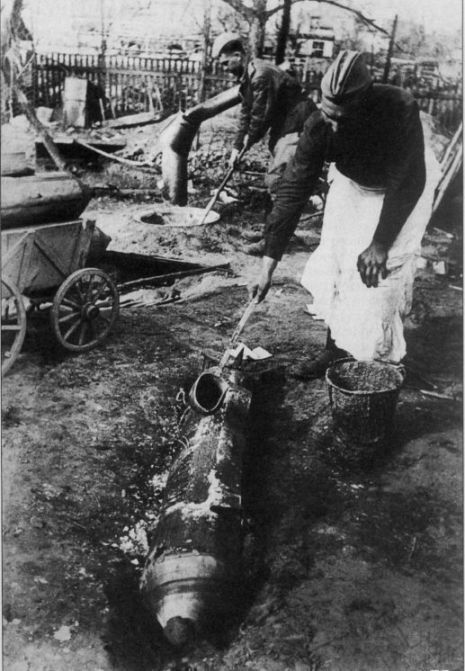 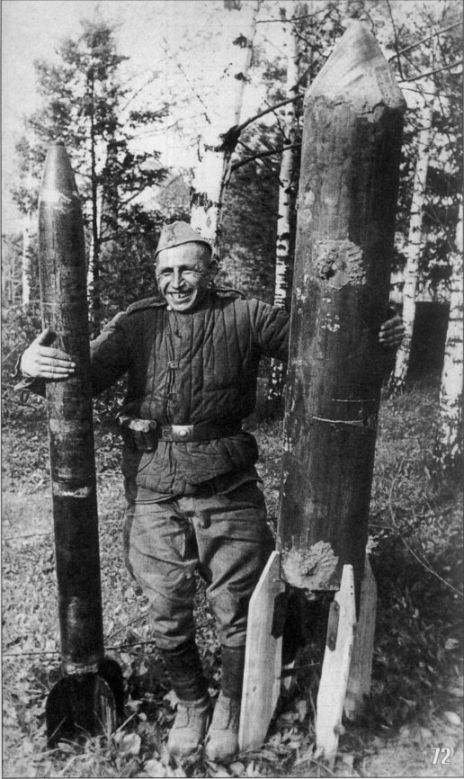 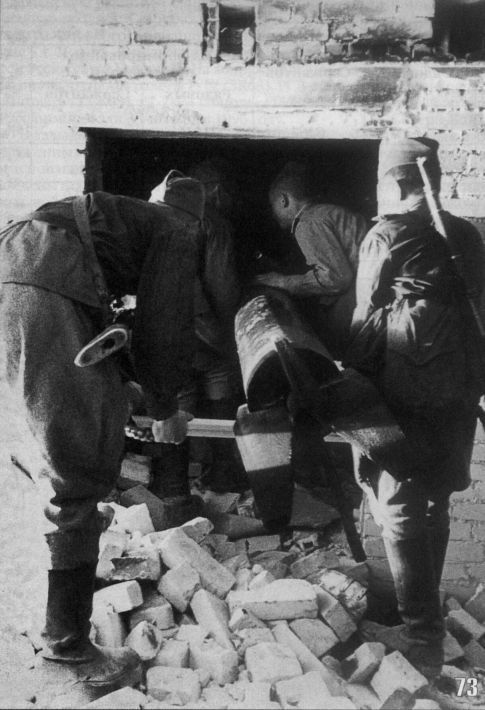