We had a few days ago this strange mistake, when there was an American landscape depicted on the ad of Russian Board Guards service. Here it is again. 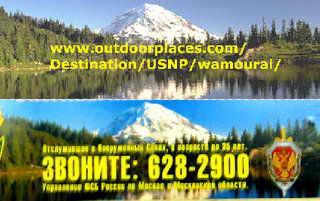 And this is another ad for Russian army, here you can see a battleship on it: 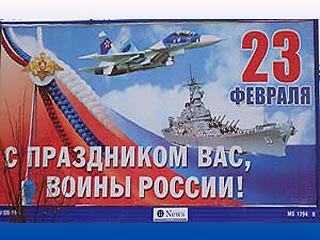 The interesting thing that this battleship is USS Missouri, so what do they mean with putting an US Fleet boat to Russian army service ad? 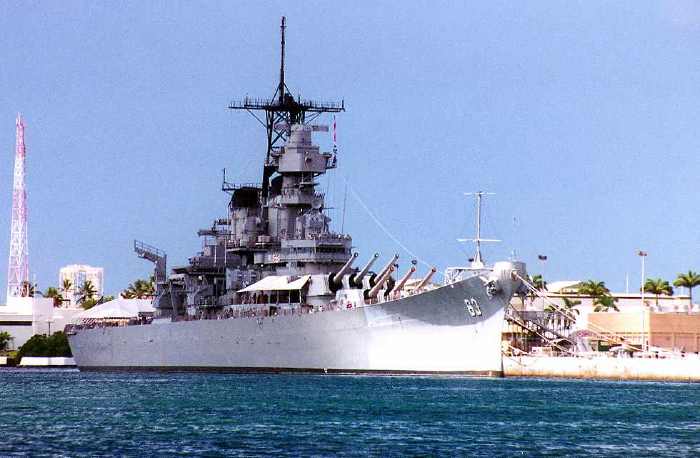 And another one. Here they congratulate on the behalf of army people with some holiday. We can see a tank here: 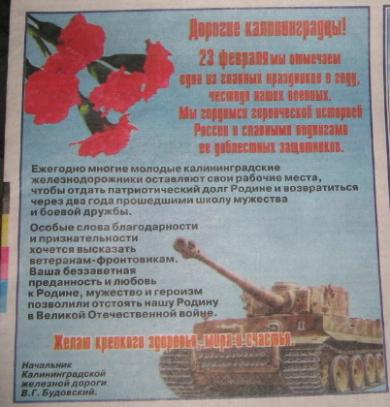 Actually it’s a Nazi German “Tiger” tank, the tank that fought against Red Army during WW2. Now it came with peace? 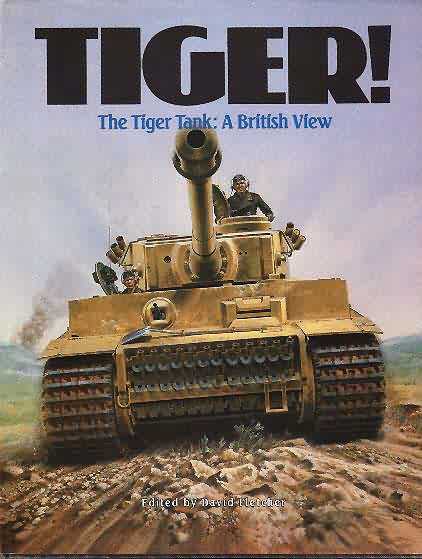