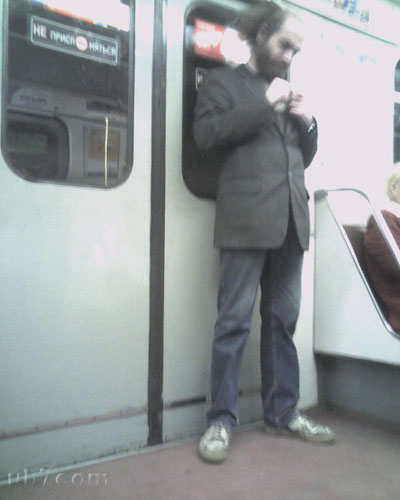 One Russian blogger have met Gregory Perelman, Russian mathematician who refused to get $1,000,000 Field’s prize some months ago. He didn’t give any interviews and refused to meet anybody. And here he is, in St. Petersburg subway (his native city). According to the comment by the guy who made photos: “He looks like totally homeless trash, he had a very big nail on one of his fingers and was constantly touching with it his mouth. I was amazed why nobody recognized him, I was making a photos with my camphone trying not to attract his attention. Later, when I told my friends that I met Perelman in the subway many just asked “Who is he?” so I understood why nobody recognized him.”

You can also read more about Perelman refuse to get the medal and million dollar prize here. 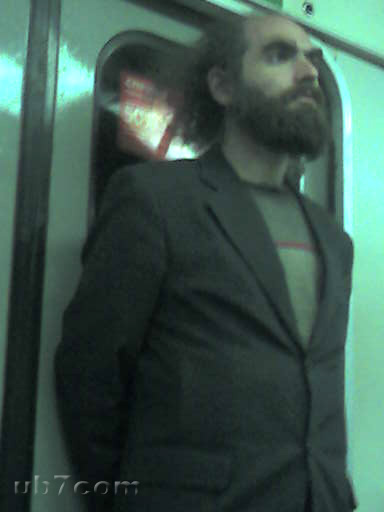 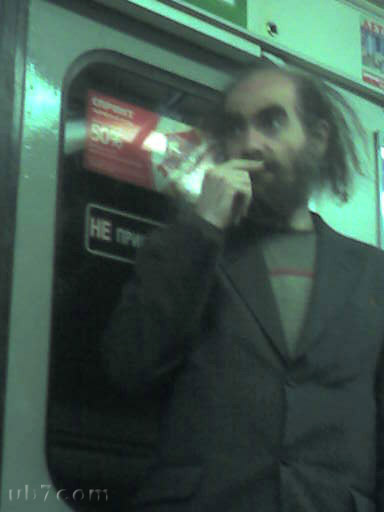 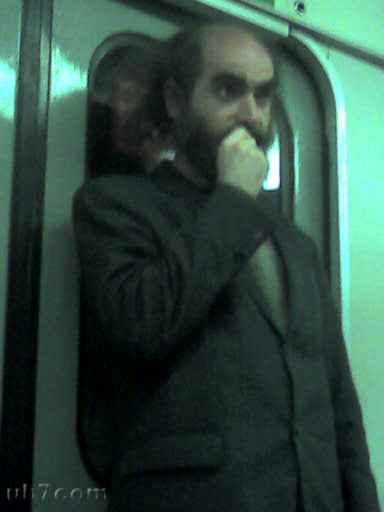 27 thoughts on “Perelman in a Subway”