This is a collection of somehow strange Russian tanks. All of them were in production for some time in Russia, USSR or Russian Empire.

The one above is 1940 “Self-moving machine gun emplacement point”. 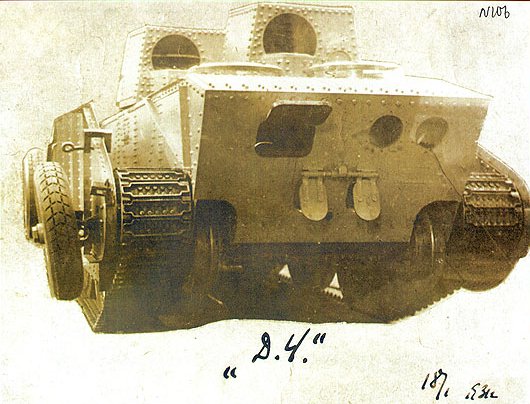 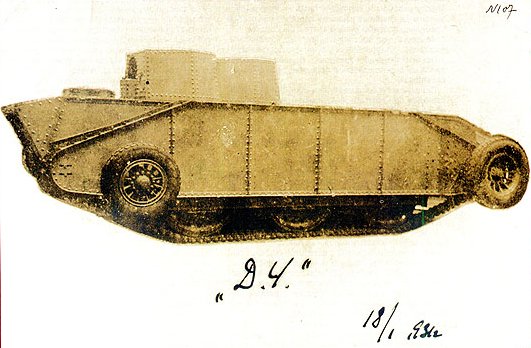 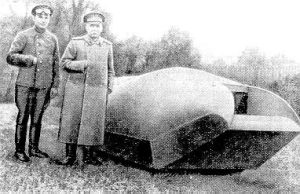 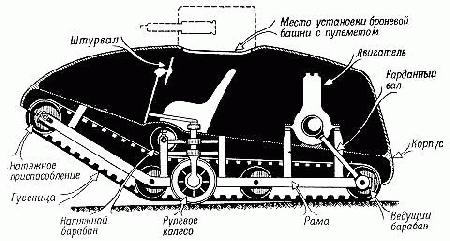 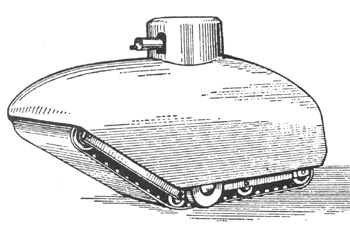 This one was made in Latvia when it was part of Russia in 1915. Looks like they were already familiar with eco-design basics. 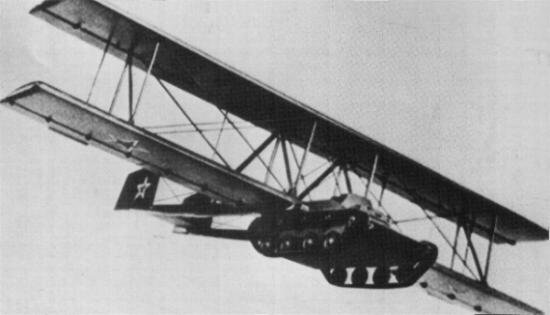 It was a Russian T-60 combined with Antonov plane, tested in 1942 during WW2. 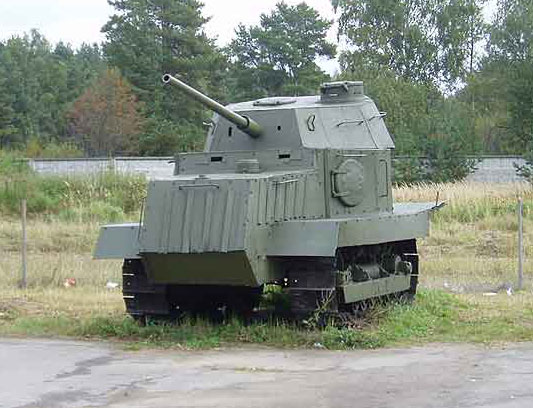 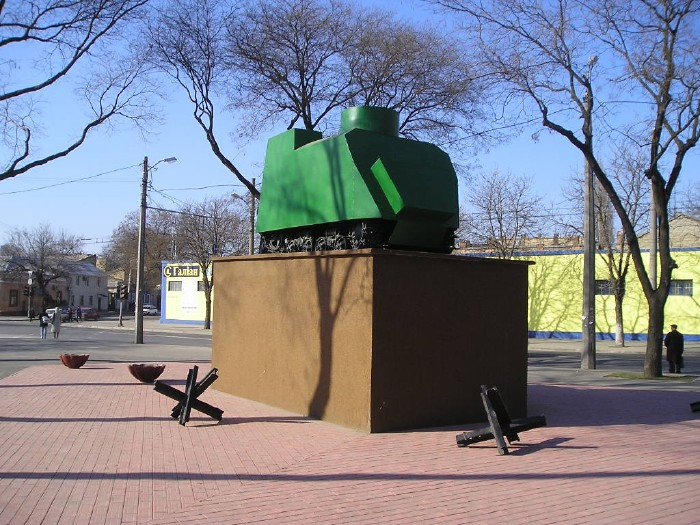 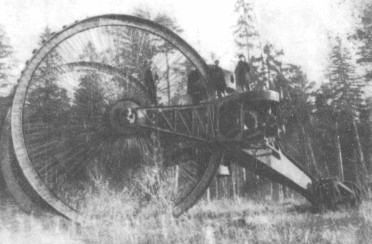 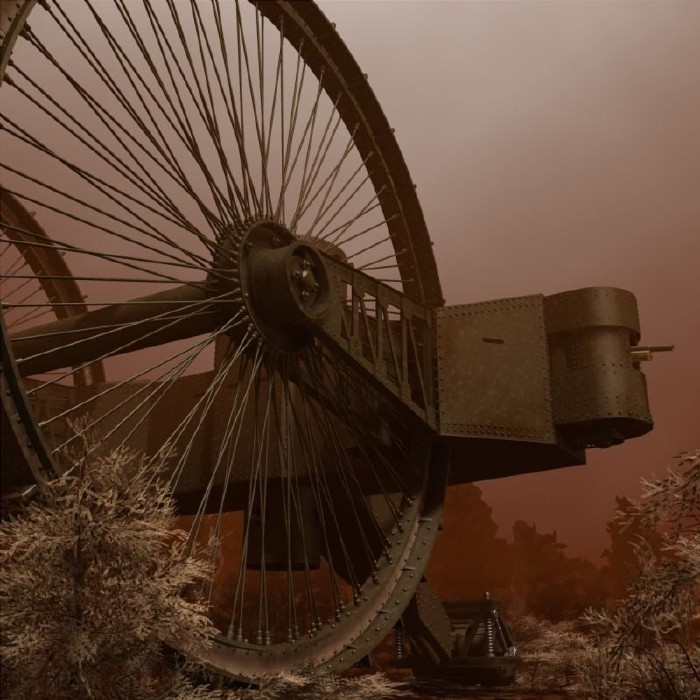 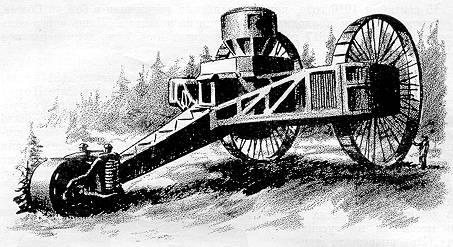 It was engineered and produced for usage in World War I, in 1915. It was caled Tsar-Tank.

No full-size photo can be found. 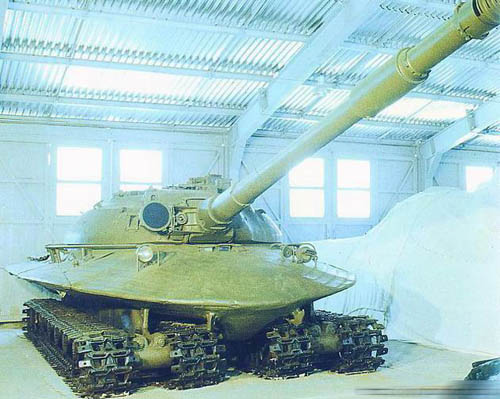 This was a swimming tank with for tracks, back from 1965.

Not really a tank but one of the first very armored trucks, from 1914.