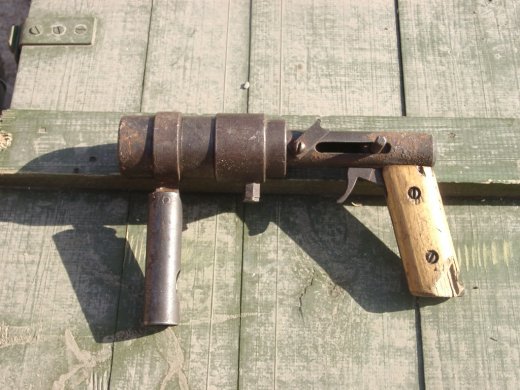 Shots of the various self-made weapons seized by Russian army and police in Chechnya. There is even self-made machine gun. 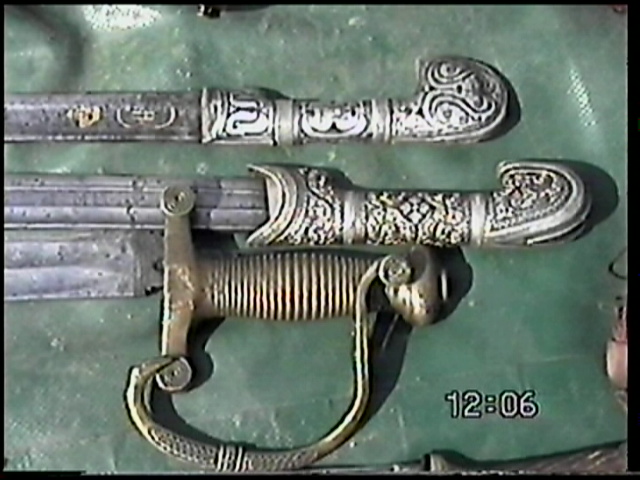 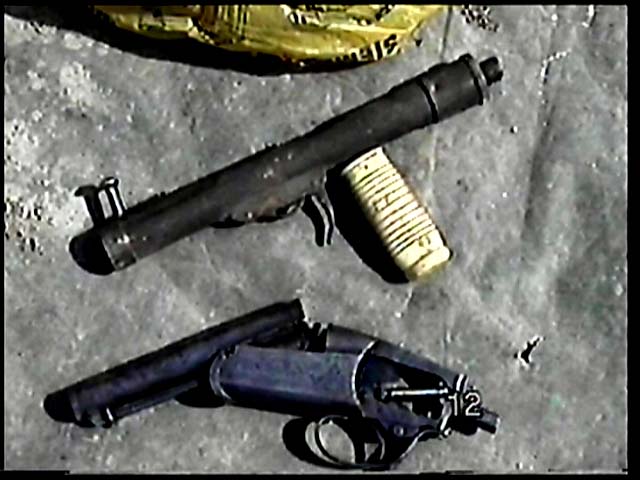 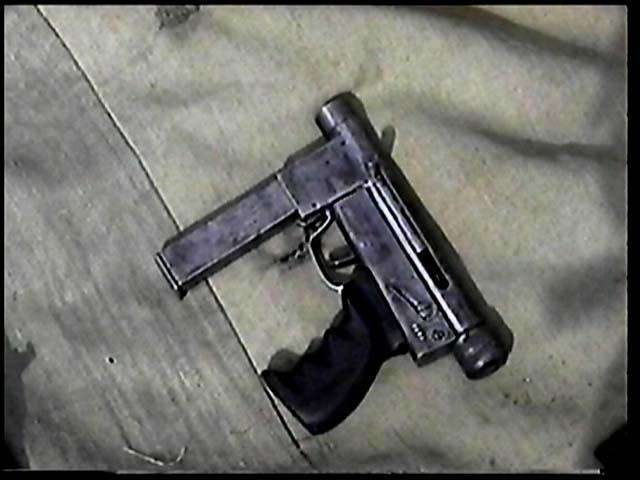 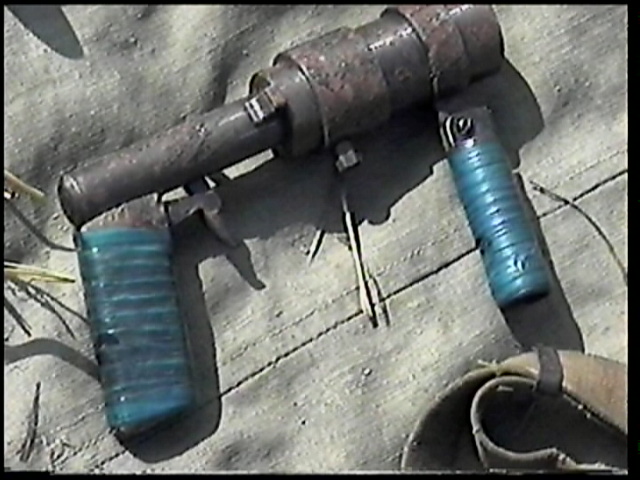 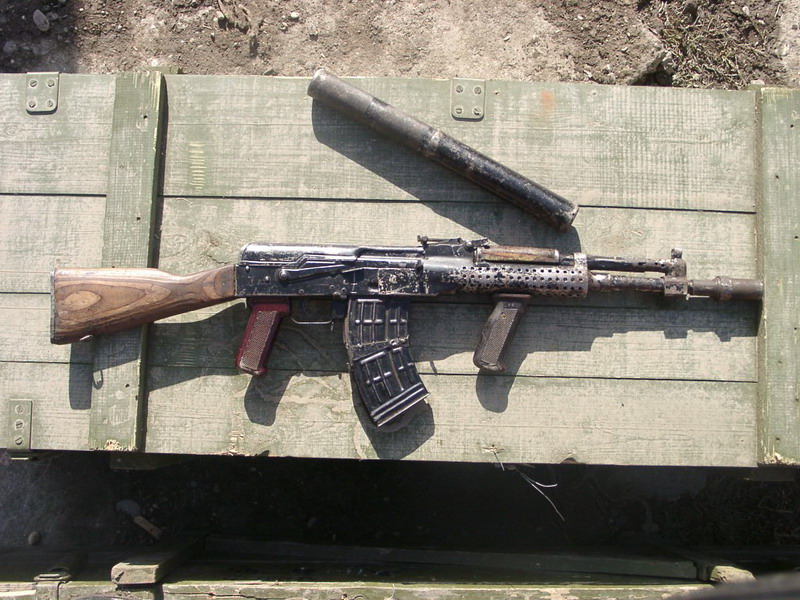 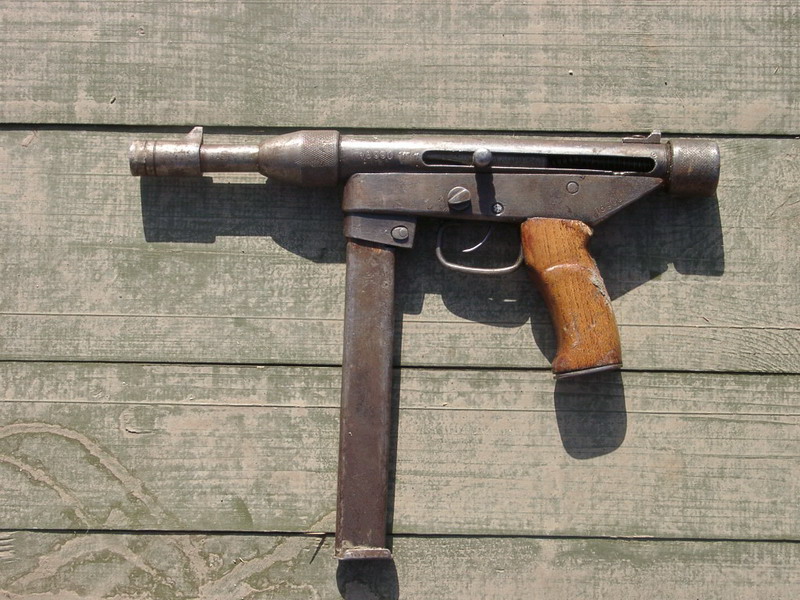 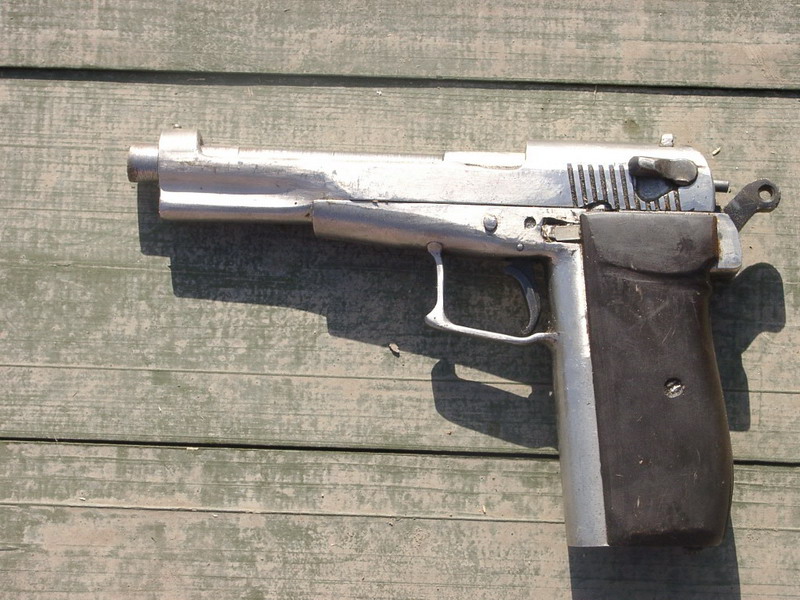 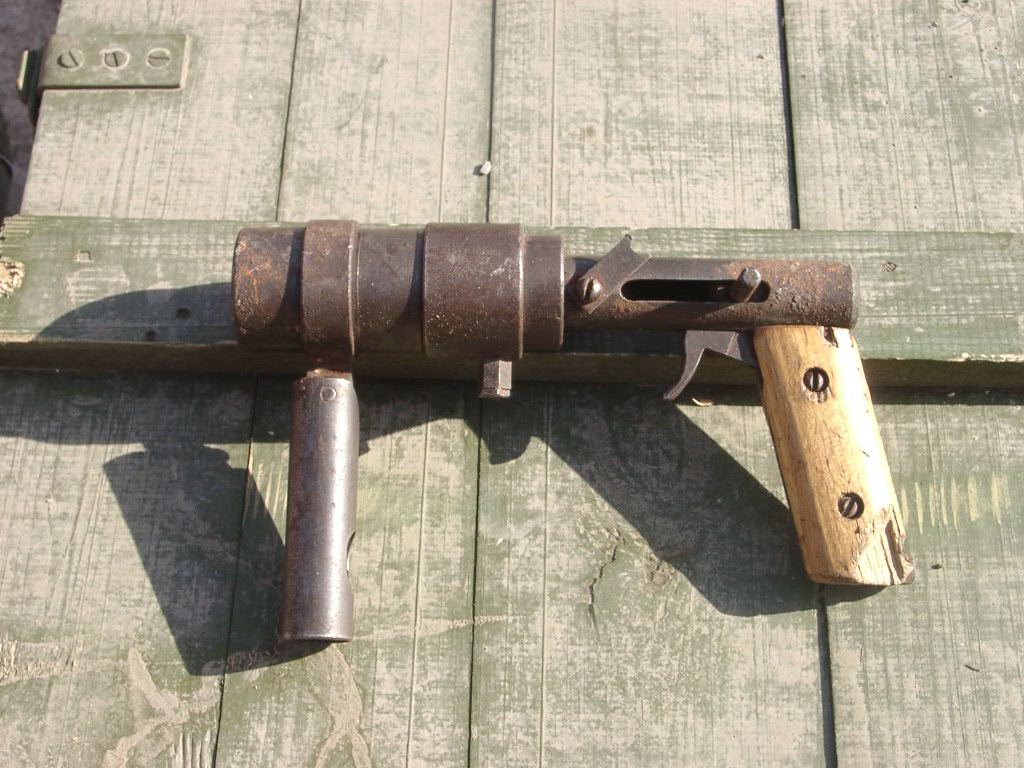 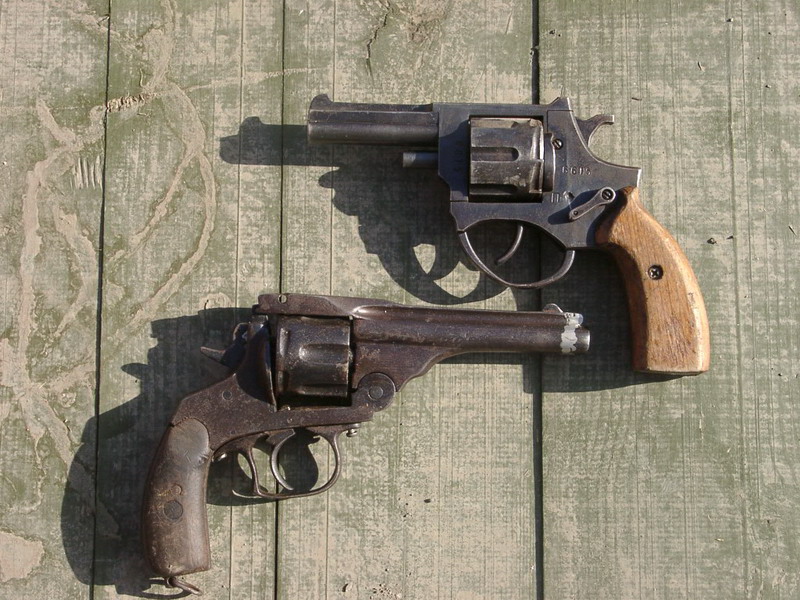 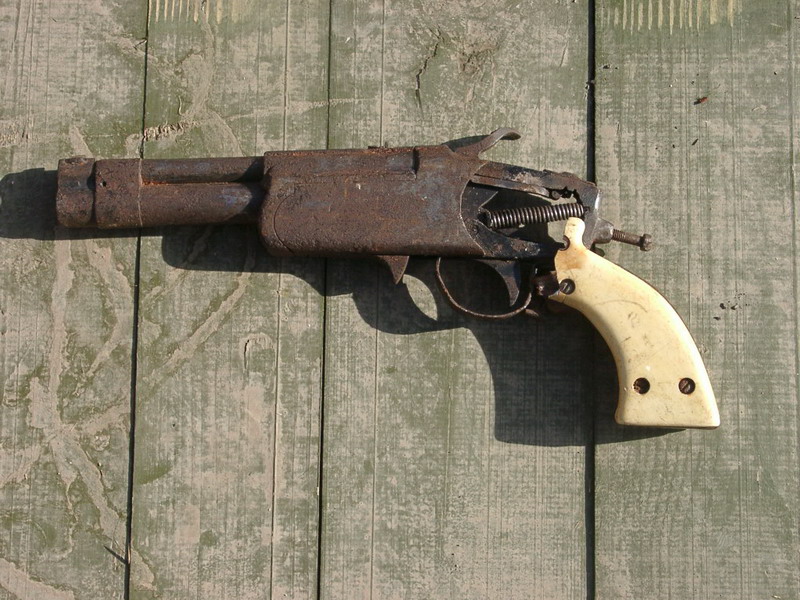 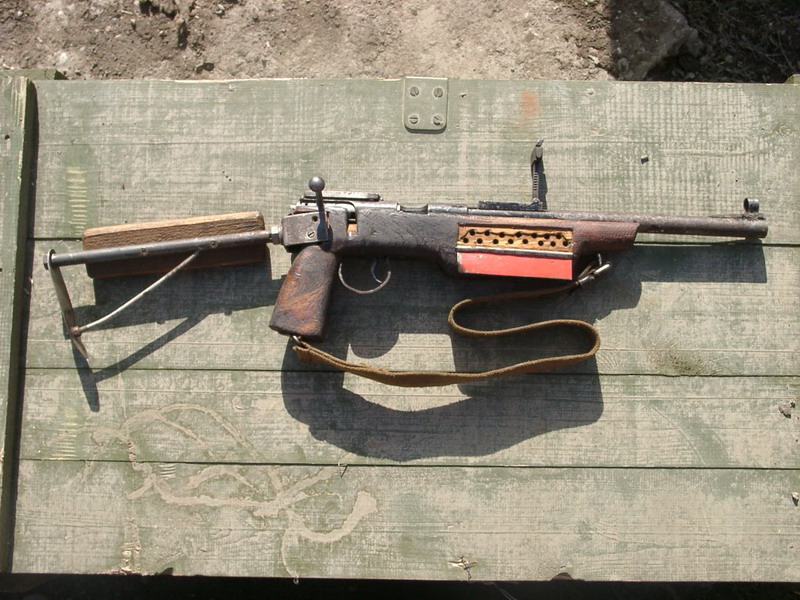 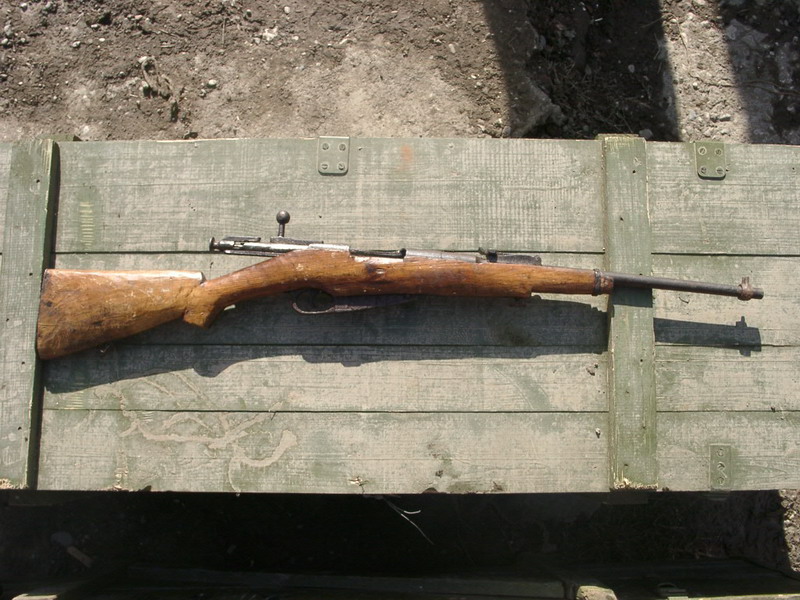 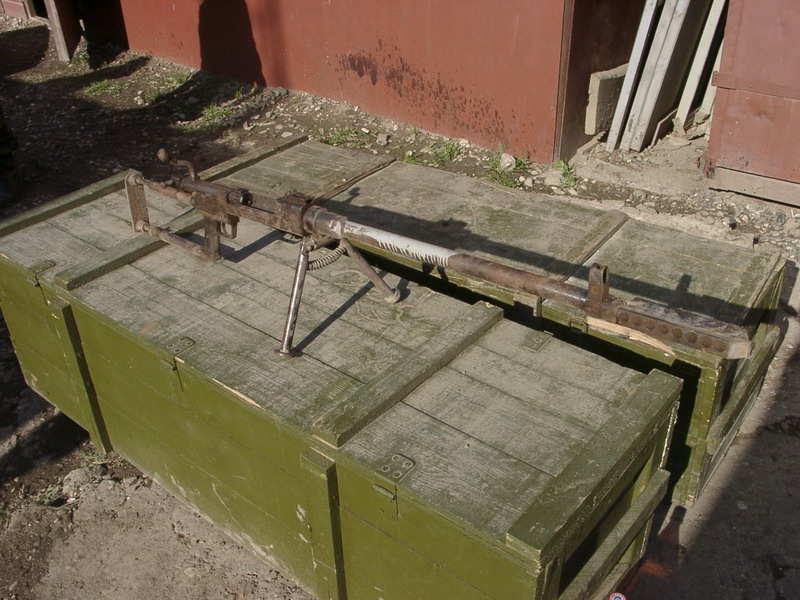 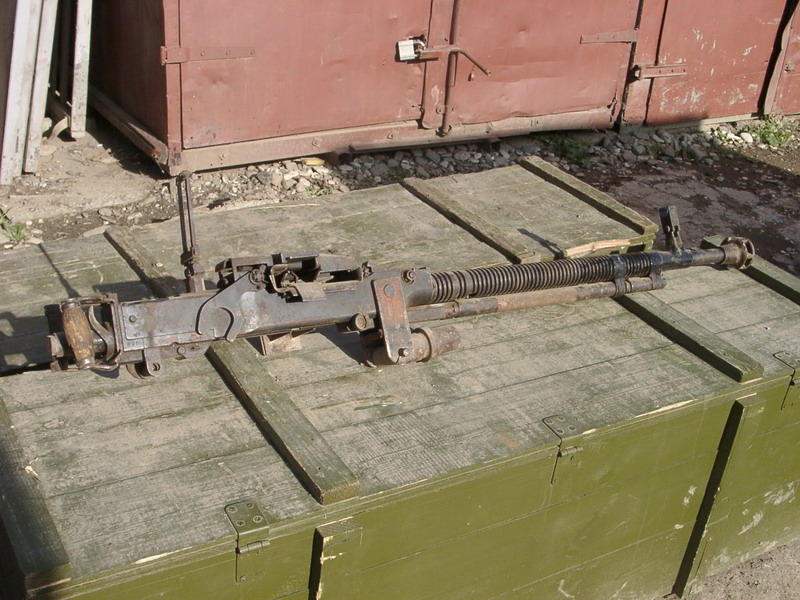 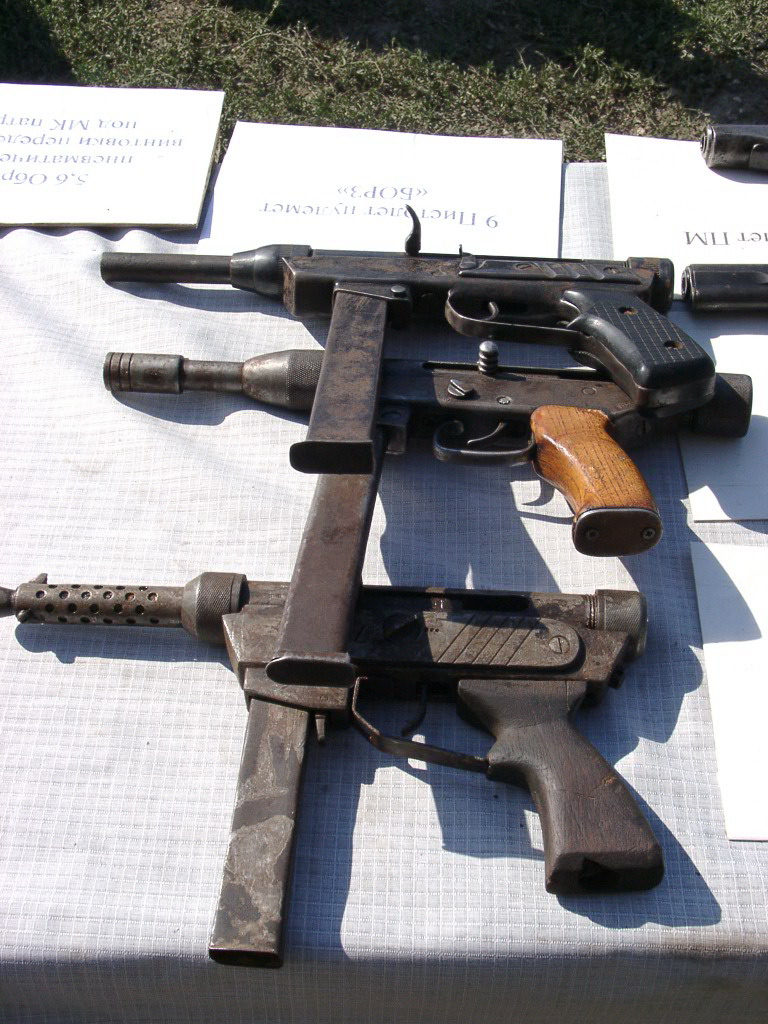