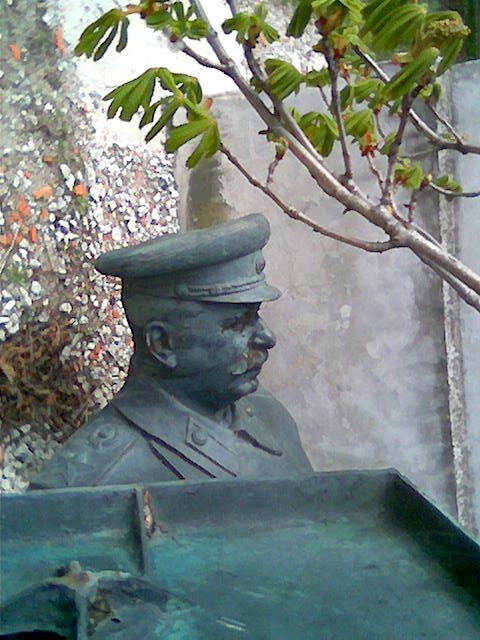 While hundreds people quarrel online and offline about the Soviet Bronze Soldier monument moved to another place by Estonian authorities, some more Soviet monuments can be found treated totally with lack of any respect in the back yard of “Museum of History” in the capital of Estonia – Tallinn. Anyone can come and see Stalin, Lenin and other Russian Soviet heroes standing and lying scattered all over the backyard, together with stone tombs which were saint for all Soviet people who trusted in Soviet state, now probably waiting their turn to go to scrap site. 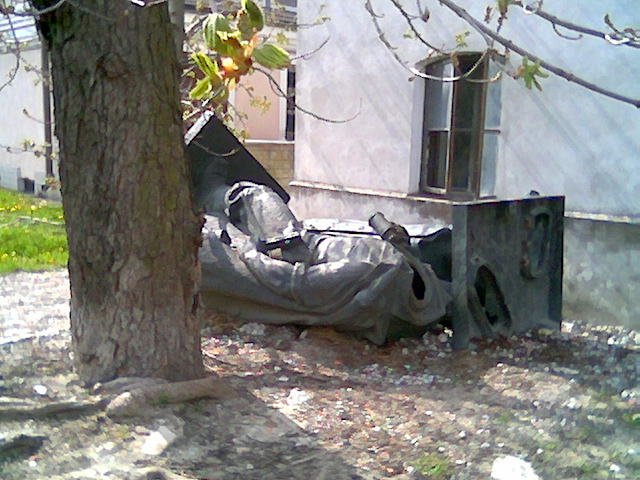 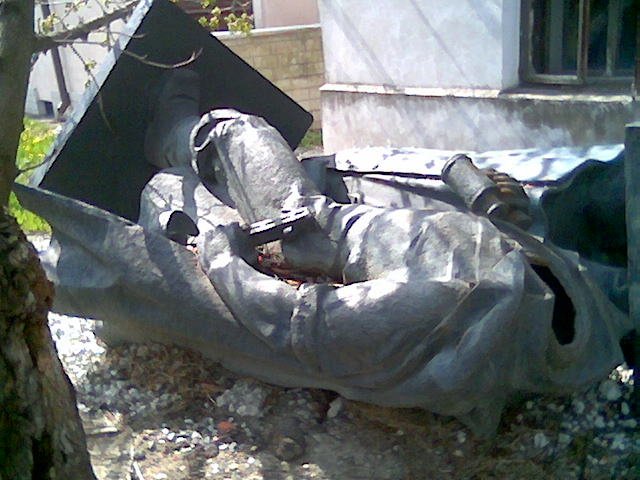 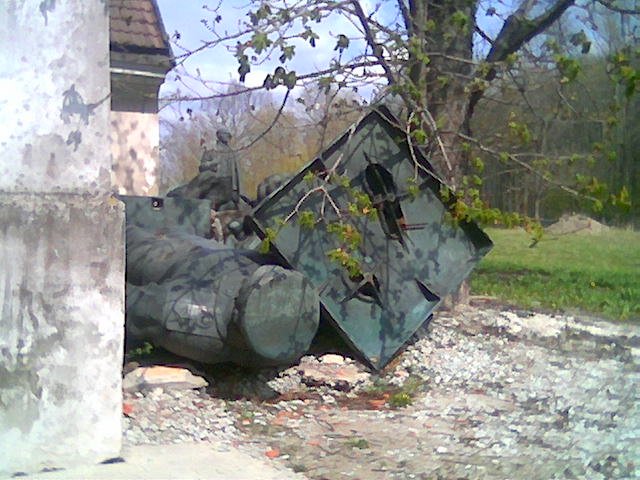 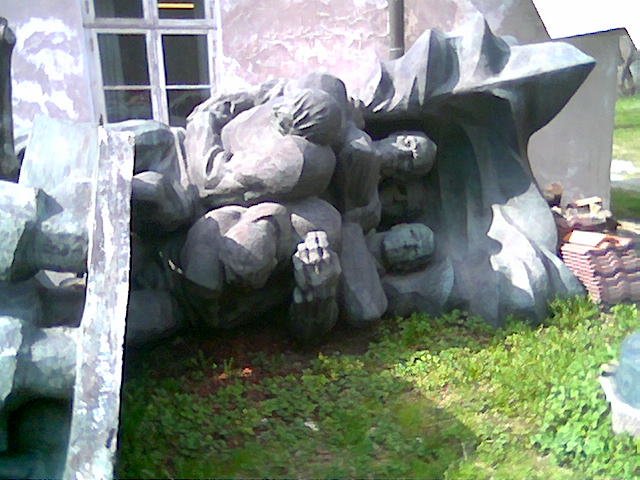 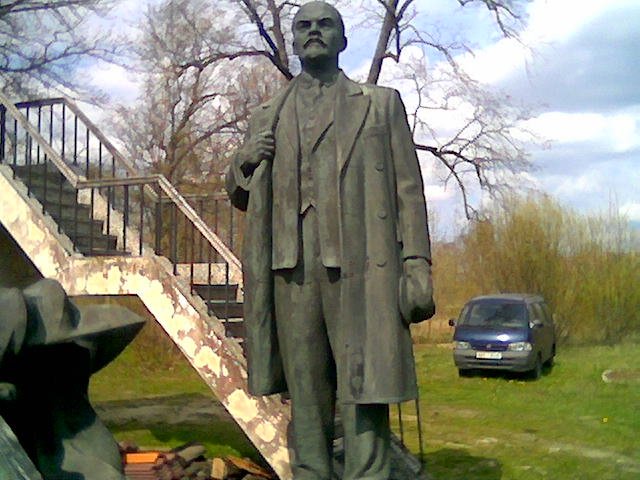 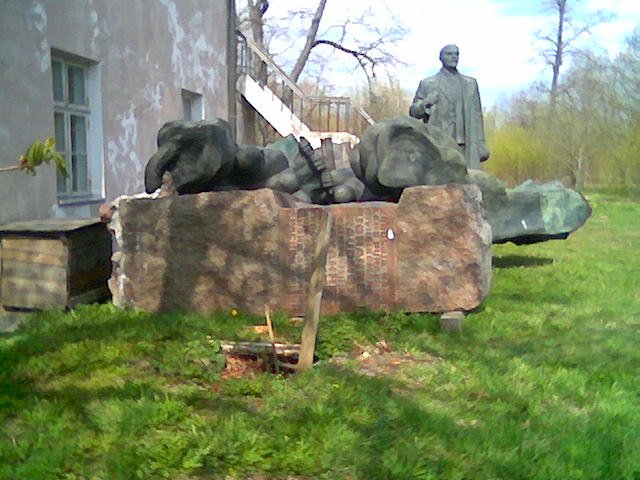 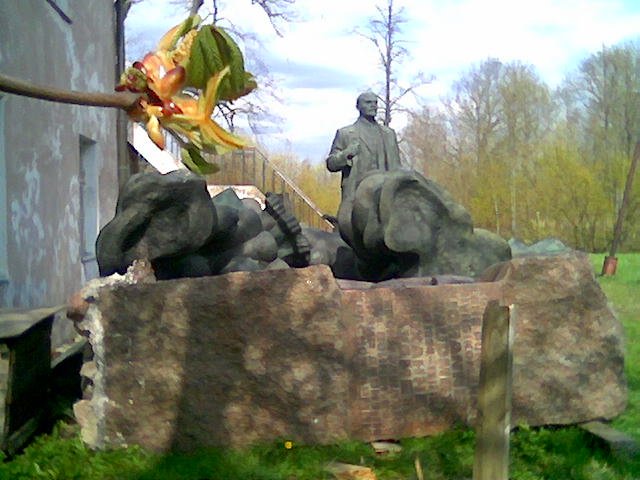 88 thoughts on “Some Other Russian-Estonian Monuments”