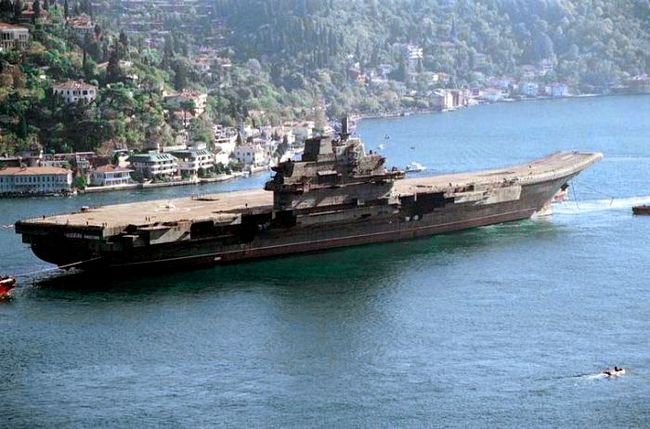 This Russian aircraft-carrier boat had a strange story. When it was being built it was called “Riga” – the name of Latvian capital city, but just after the construction was over and 20 minutes later the ceremony of the ship’s launching started they got a call from Moscow demanding to change the name to “VARYAG”, probably just because at that time Latvia demanded independence, so Russian government understood that if they leave the old name, in just a few months one of their top-ships would carry the name of the capital of the another state. So they called and changed the name same day the boat was launched. That was a bad sign.

A few years later, they couldn’t maintain it anymore, and the ship itself demanded some sort of upgrading so they decided to… sell it for iron-and-steel scrap! The company which bought it couldn’t transport it to scrap site, mainly because Turkey didn’t allow the private company to pass the big and scary aircraft-carrier through its waters it in time so it stayed for one and a half year and they seriously considered on abandoning it. Later they got permission from Turkey and moved it from the Black Sea to the Mediterranean Sea. And then in Mediterranean it has almost got stuck on sandbank. So it took it a few years to come to travel in its the last journey. 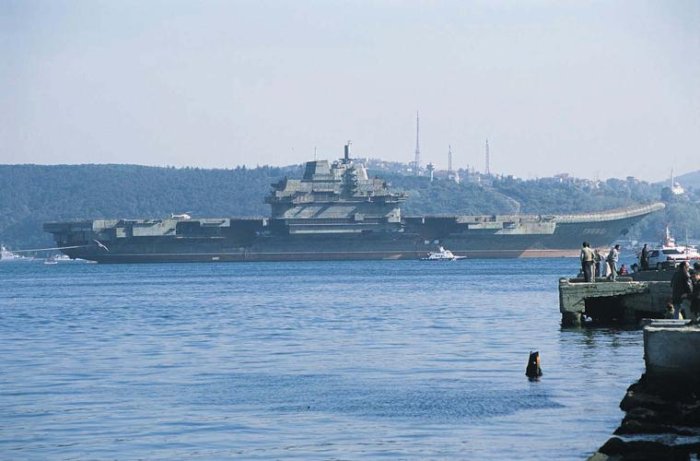 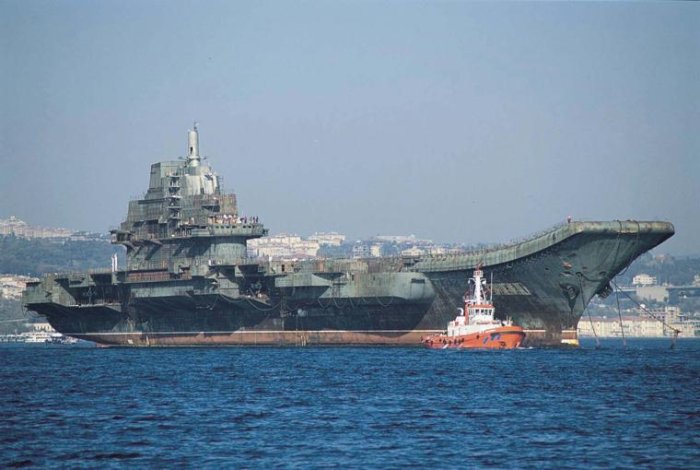 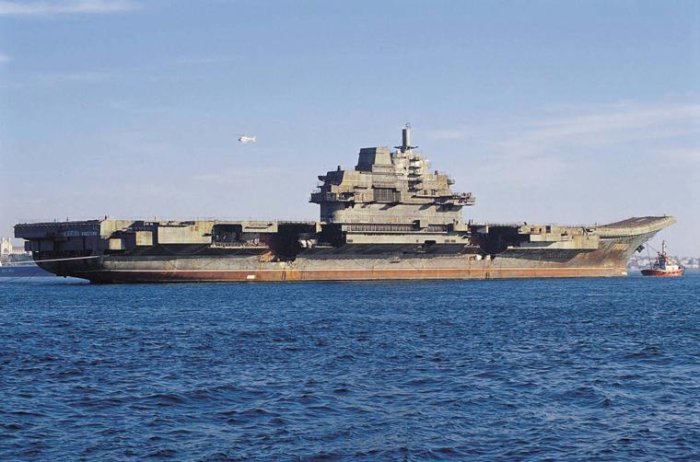 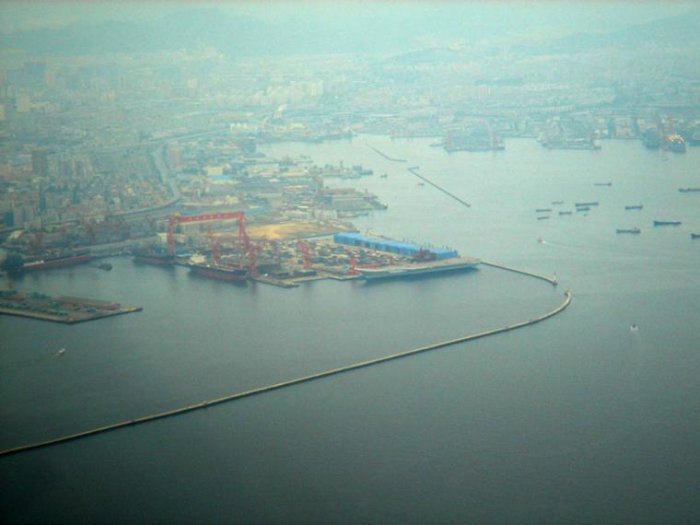 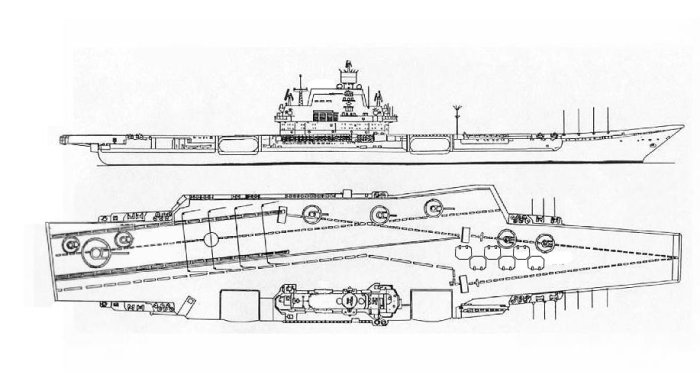 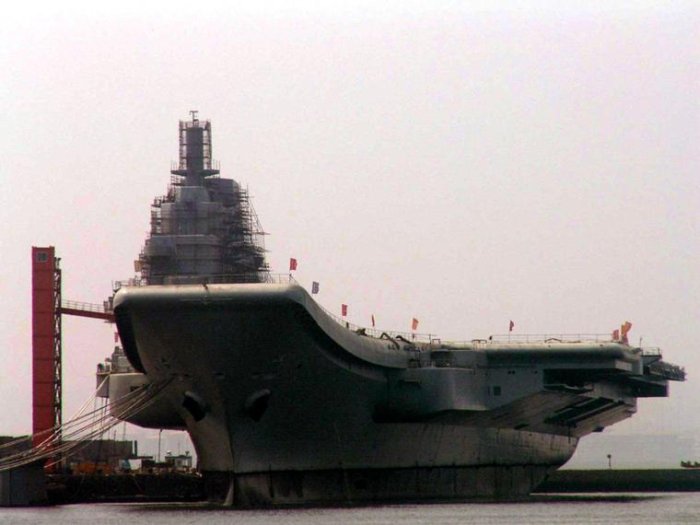