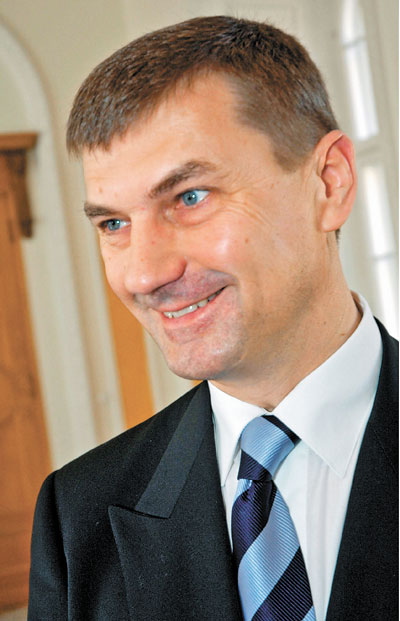 Yes, I know that the last video was the last post about Estonia, but we can’t pass by this one. This guy on the photo above is Estonian premier minister, the man who as Russian mass media states started this bronze soldier story. 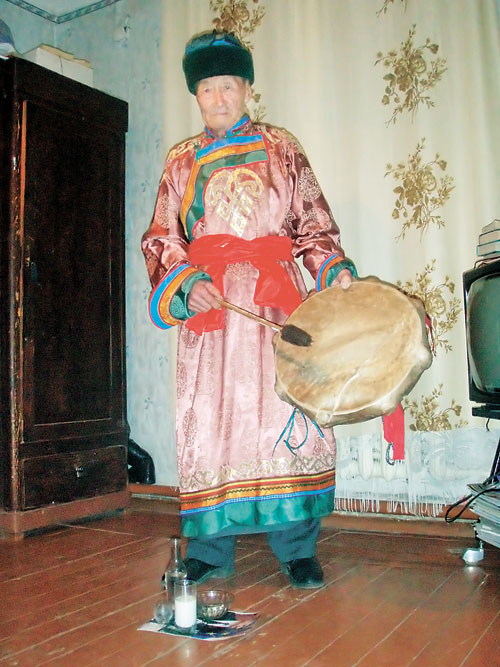 And this is a shaman from Siberia. As Russian newspaper “Tvoy Den” states he was very revolted with the whole story, so he decided to chant day and night using his magical tricks to “kill the evil spirit in Estonian prime minister”. 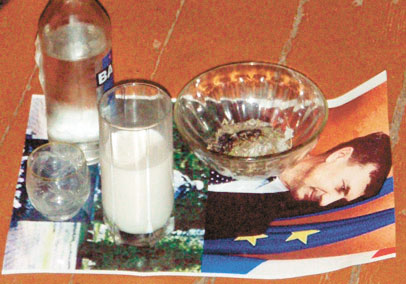 He prepared special magical attributes which included a vodka shot, an empty bottle, a glass of milk and an Estonian guy photo, which was supplied to him by his daughter. 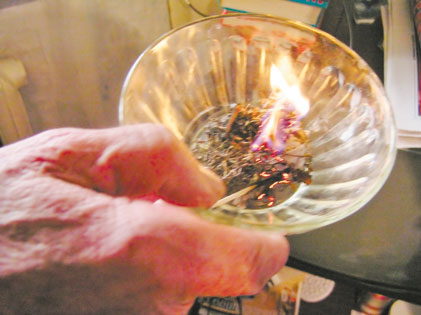 Then he put everything in one cup and started the magical ritual which took a long time. Reporters say that dark clouds immediately appeared on skies. The shaman greeted them and said that evil spirits in Estonian minister try to resist his chanting. “Stupid spirit – I’ll get you anyways” he admitted. Some time later when he was all exhausted suddenly clouds went away and a first rain of this spring started with a bright Sun in the skies at the same time. “That’s a good sign, the purification has begun!” said shaman.

33 thoughts on “The Shaman Against Estonia”