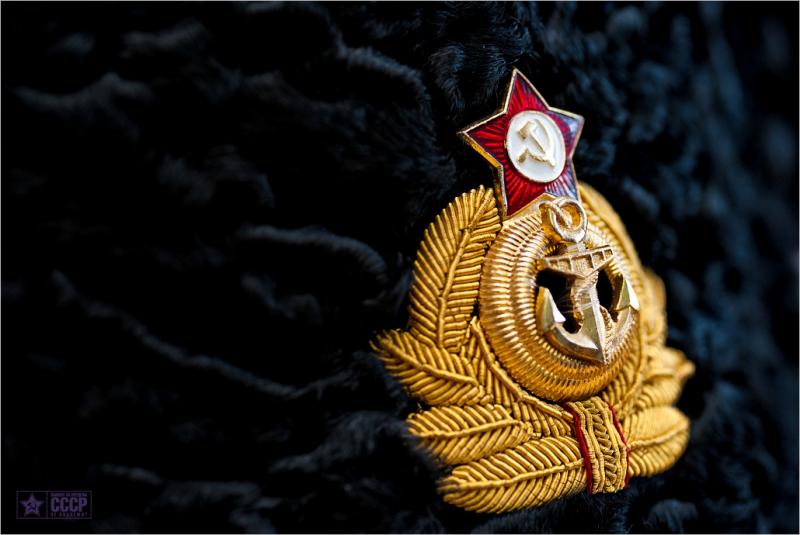 Russian agency started an “alternative to Google Earth”. It doesn’t use Google data and only Russian space data is being used. It claims to be “an alternative for Google Earth with more detailed coverage of Russian territory”. For now this detailed alternative shows only Moscow city and nearby small towns totally failing showing something more distant, even St. Petersburg is not visible in detail. As for detail level it also for the moment cannot be compared with Google Earth – it is far more less-detailed view when you zoom in on Moscow city. But you can try yourself this early beta and maybe someday it would be really a good alternative.