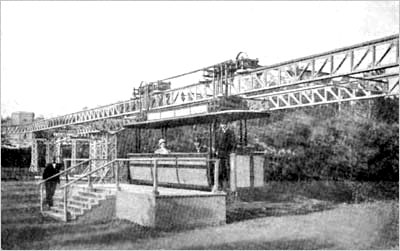 More than 150 years ago, before rails for trains appeared in Russia, people were considering the mono-rail system on the common rail.

The first mono-rail routes were built in Russia 7 years before the first common rail routes and were popular among rich people as a mean of transportation.

The difference from the common rail system is that train and the car don’t stand on two rails as they go but hang on one rail, thus hanging in the air.

On these photos you can see mono rail station, car and route back from 1800s, 150 years ago in Russia. 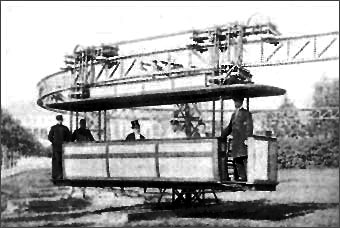 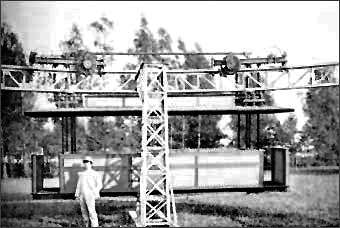 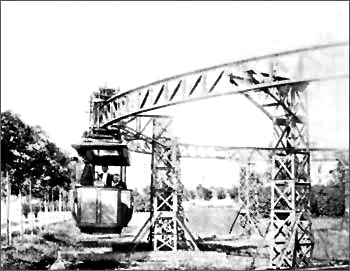 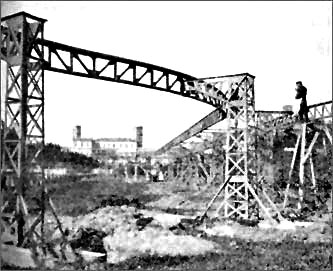