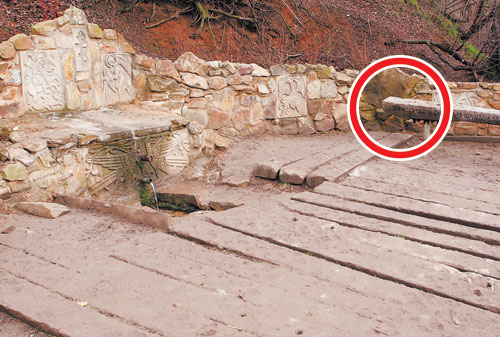 According to Russian “Tvoi Den” newspaper there is a “an event that can be called a miracle” when a face looking like Jesus Christ appeared in the rock near the water spring.

They say this spring was considered by the locals to have some healing properties a and the temperature of the water had the same temperature all over the year. Now they think it to be holy. 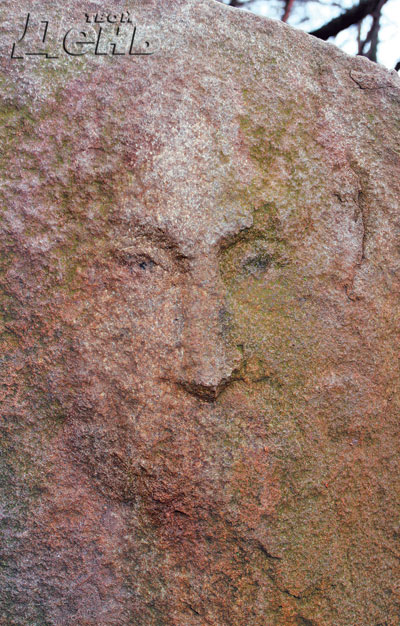 25 thoughts on “Jesus Face in Rock”