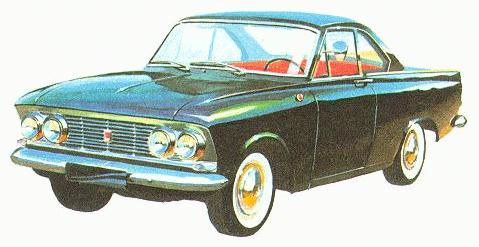 In Soviet Russia there were very little private cars. A person considered to be very lucky and wealthy if he had a car. Like in Northern Korea nowadays probably. And this was a project of First and Only Russian Cabrio, Moskvitch Cabrio. It hasn’t happen in mass production though, only a few cars were made and then the project was closed. Soviet people didn’t need luxury cars at that time. 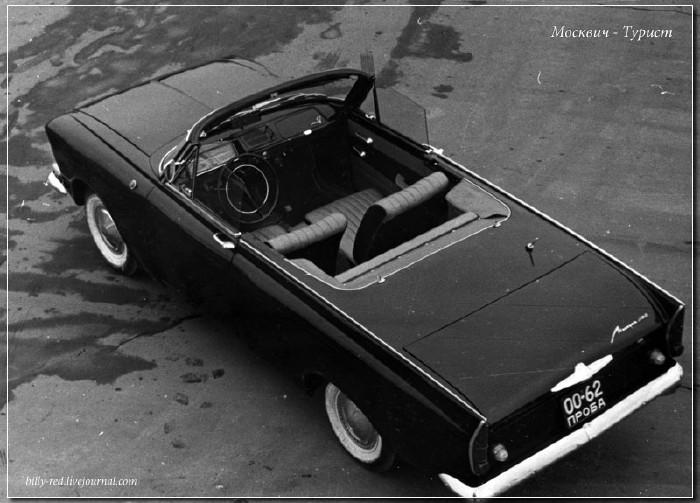 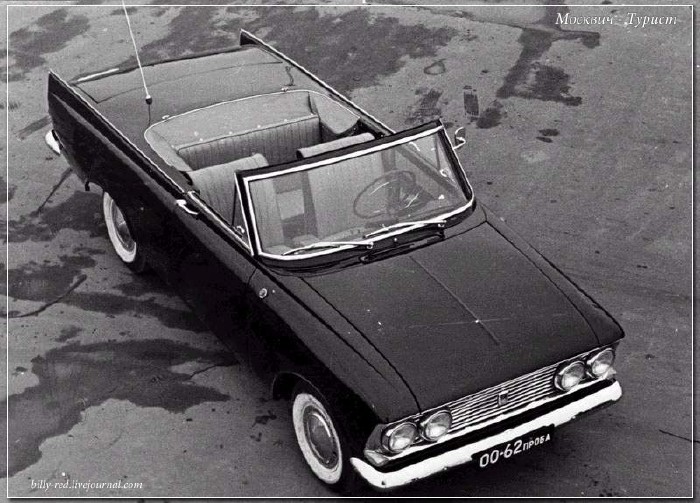