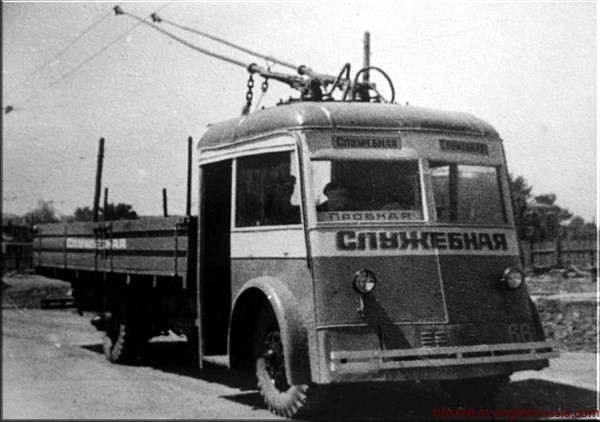 These days there are many talks on converting fuel cars to some new sources of power: hydrogen or electrical driven, many hybrids appear which use both electricity and fuel. But not many know that already 60 years in some Russian cities there are even big trucks are go solely on electricity without a drop of fuel. The only problem with them they are wired. Yes, connected to the wires which cover all the major streets of the cities so that such trucks and some passengers trolleybuses (which don’t use rails like trams but go just on any surface) are connected. Look at those pics to get the picture of these ecologically safe trucks with 60 years history. 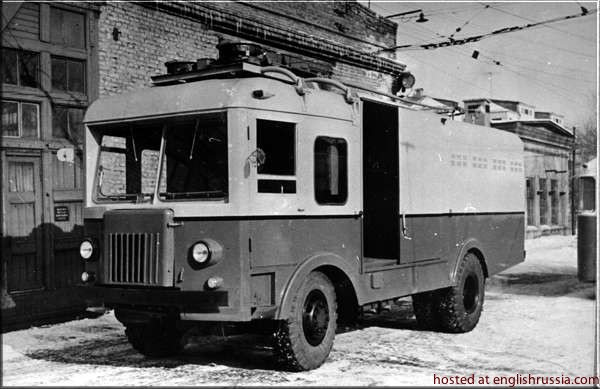 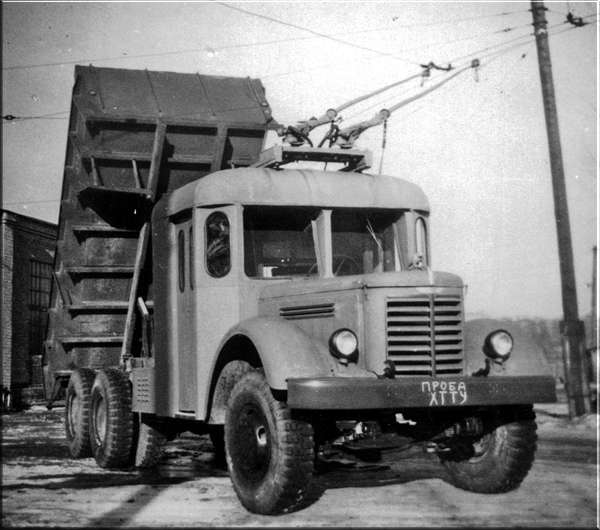 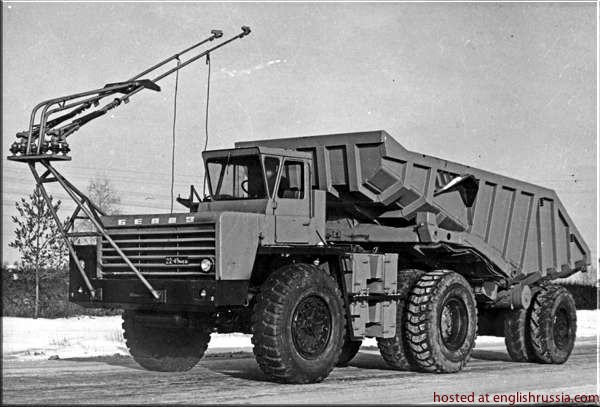 39 thoughts on “Electic-powered Trucks in Russia”