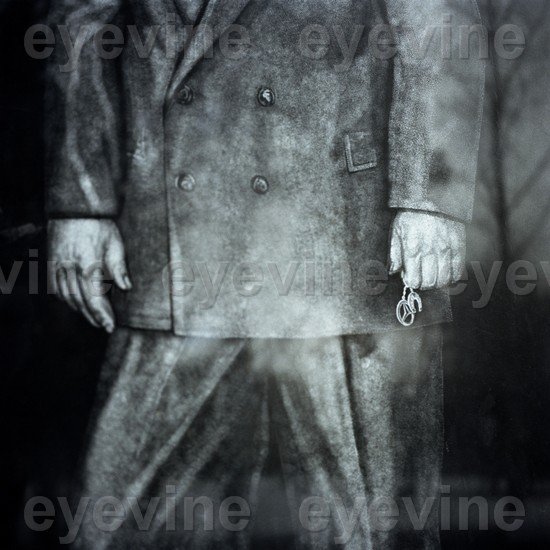 This photos are from cemetery in Yekaterinburg city. This Russian city was known in 90s as “crime capital of Russia”, many Russian mafia leaders lived there, and many of them participated in gang wars, as a result many of them now rest in peace on this cemetery. They always liked tombs like those, the production of such tomb also costs thousands of dollars. 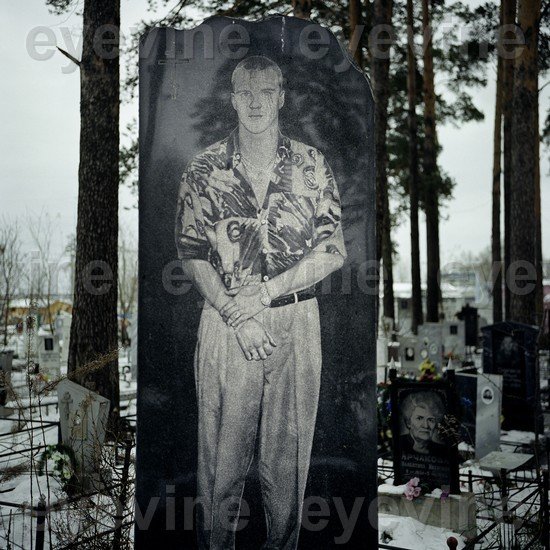 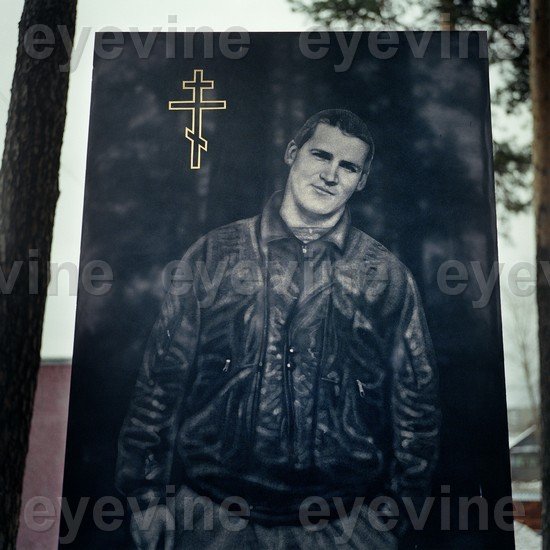 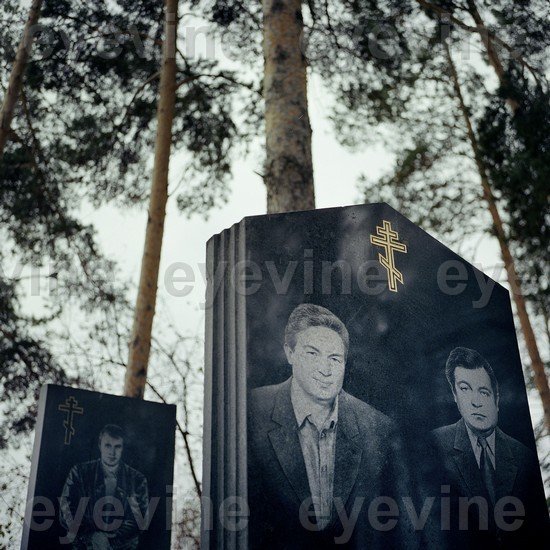 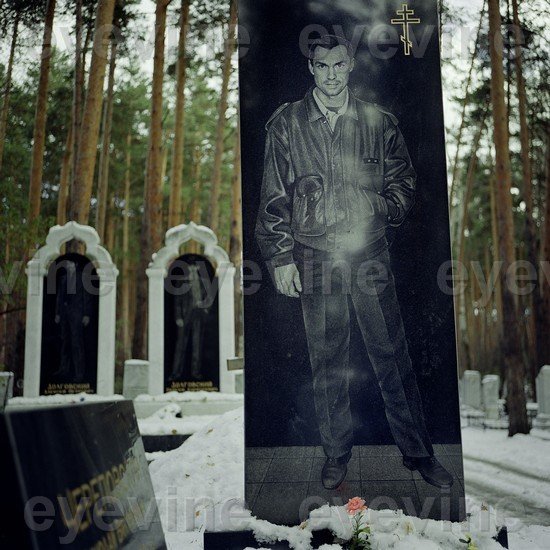 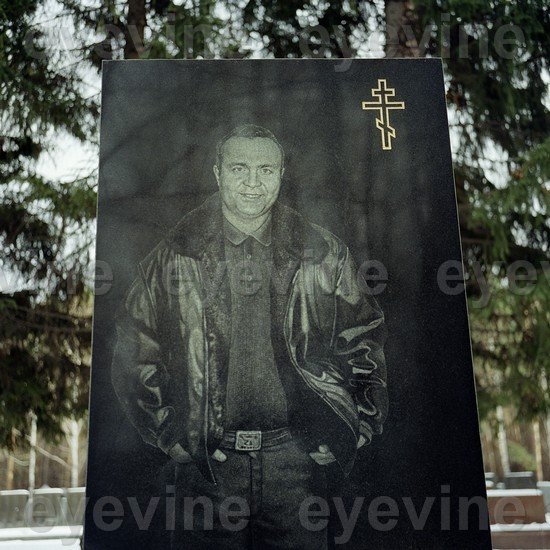 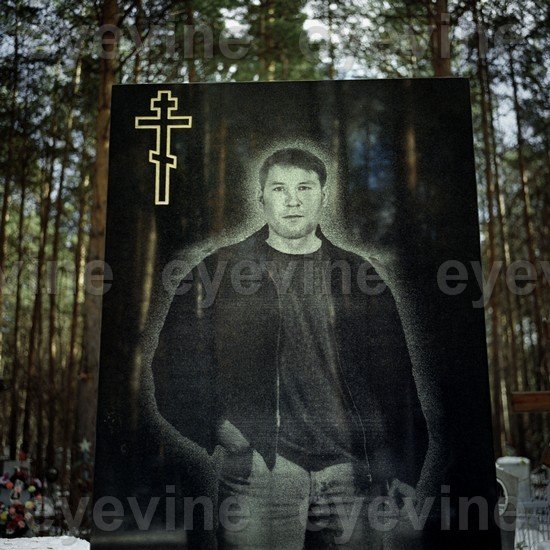 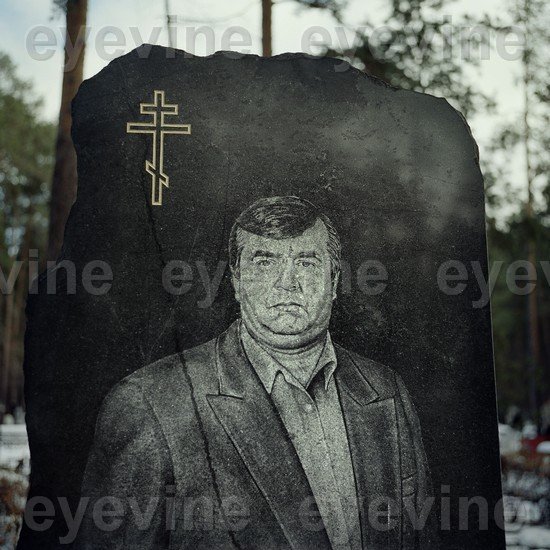 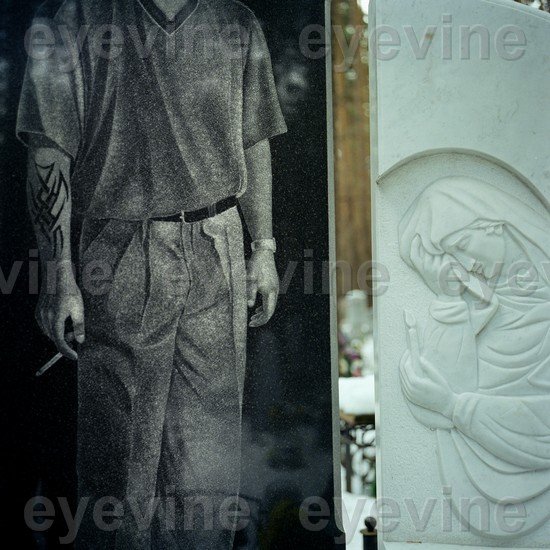 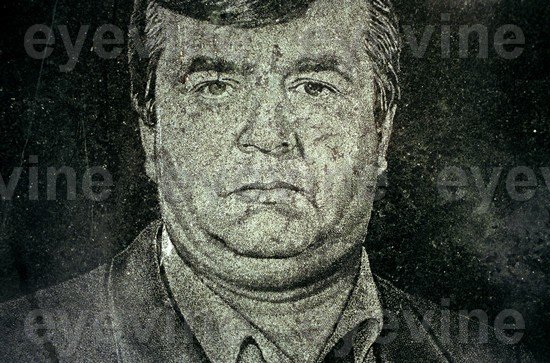 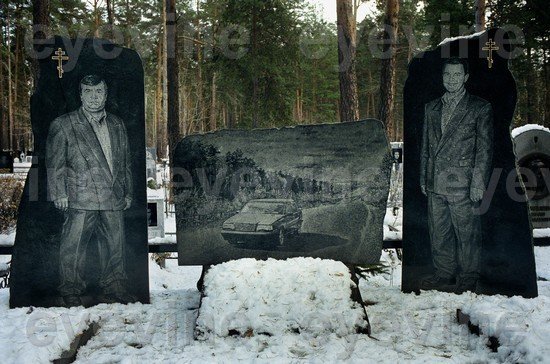 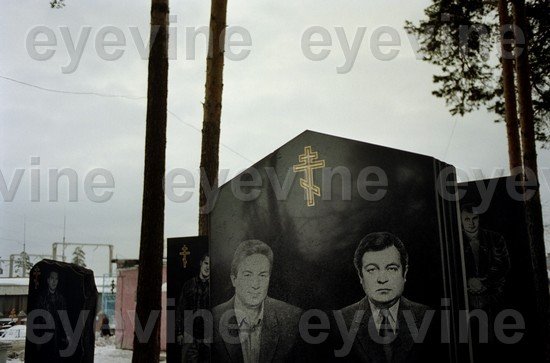 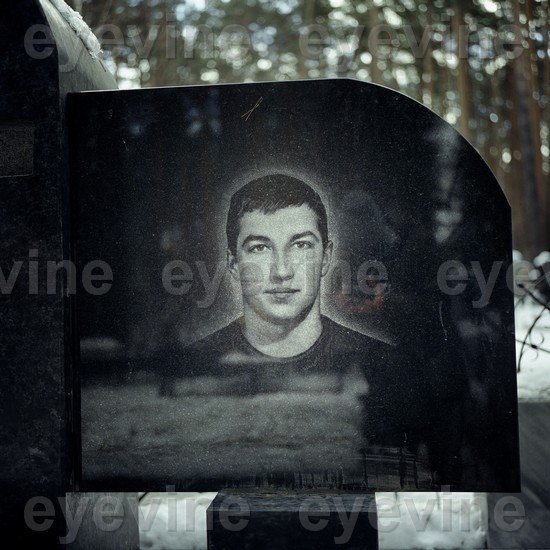 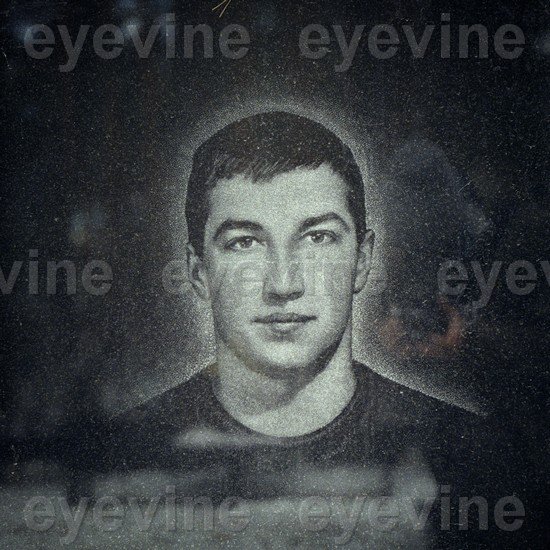 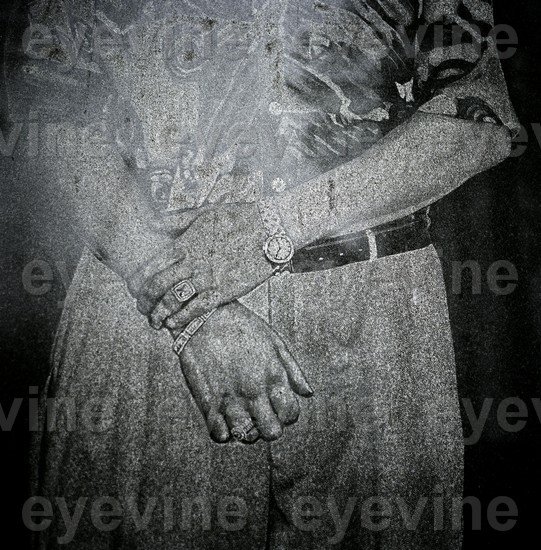 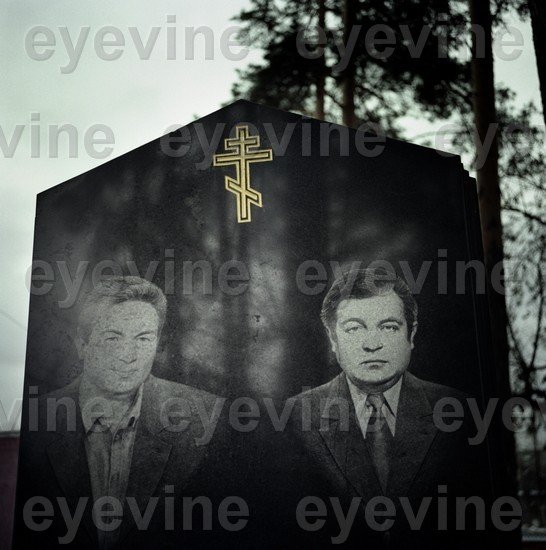 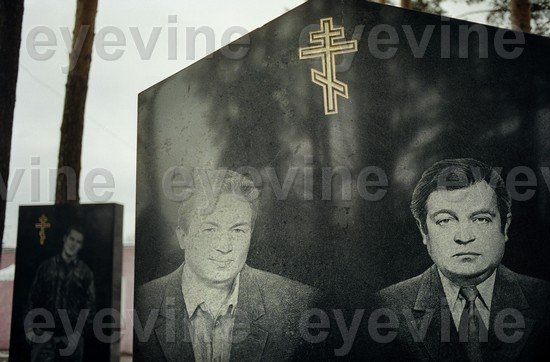 And for all HDR lovers – more beautiful HDR shots from Moscow.