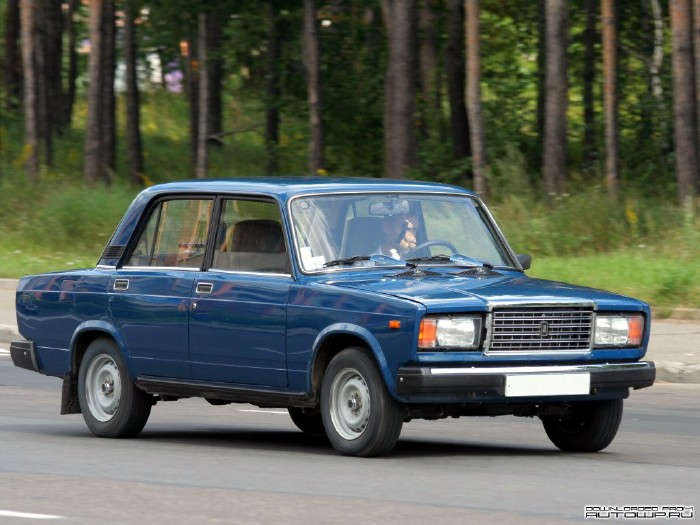 The car on the pic above is the old Russian LADA 2107. It was in production since 70s, until late 90s. When it was taken off from the production many Russian people thought that finally they got rid of it. But here is a surprise from Russia car manufacturer. New Lada 2107. 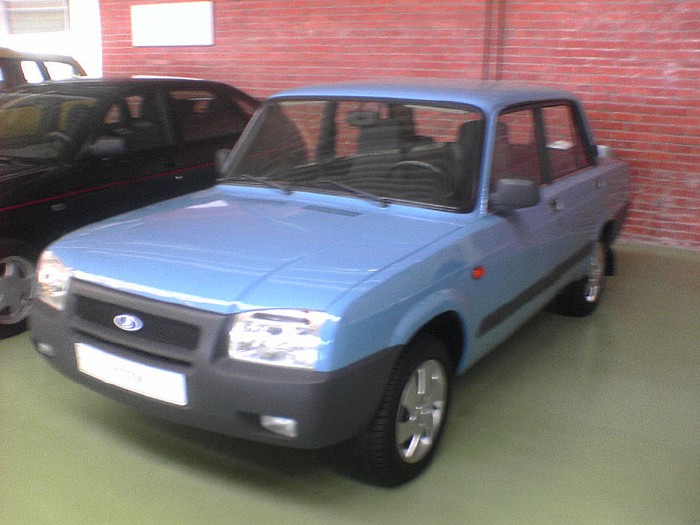 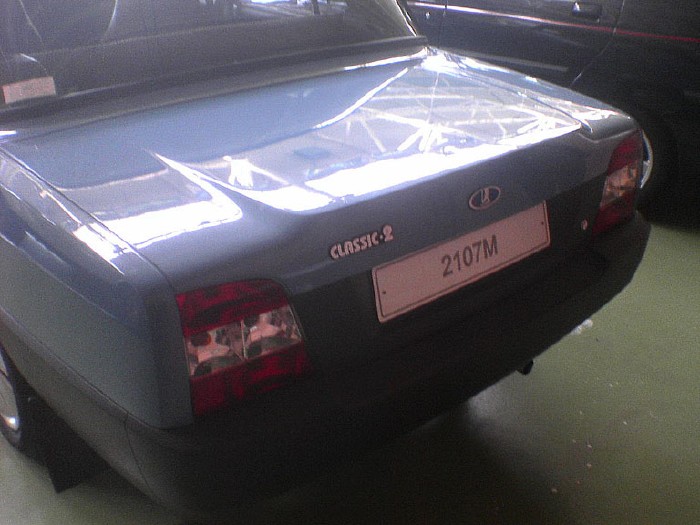 Do you want one?