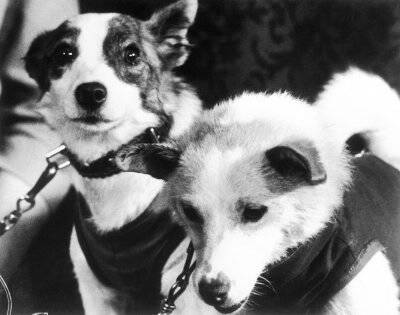 There were a lot of them. Before the first human has traveled to space and back there were twenty nine launches with dogs. Ten dogs died, saving the life to the first human offering Russian space scientists invaluable data on how all the systems of the ship behave during the space flight, launch and its landing. Some dogs even had a few flights. 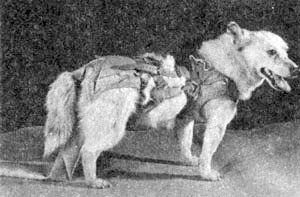 This is a dog in a first version of dog space suit. It was very simple first. 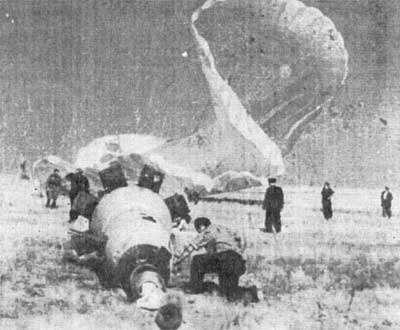 That’s a descending module of the first dogged (like manned) flight to space. 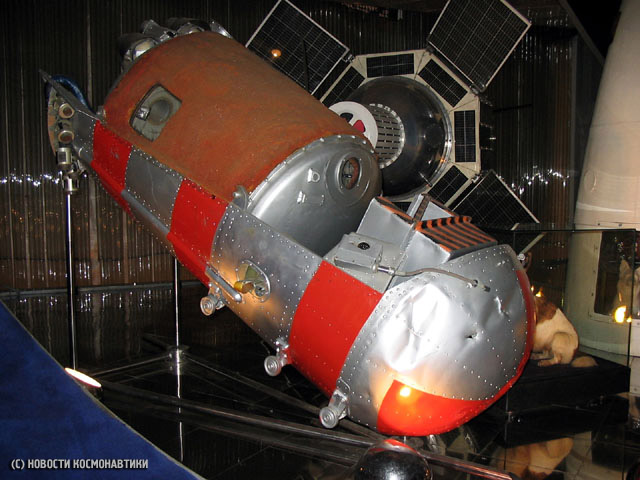 And that’s more advanced version of the descending capsule for dogs. 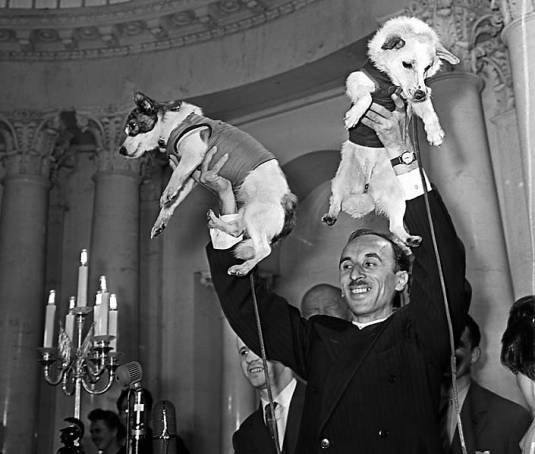 All the dogs were honored when they managed returning with success from space. 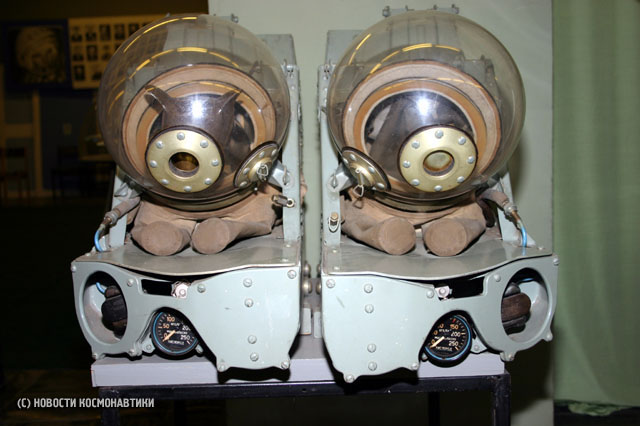 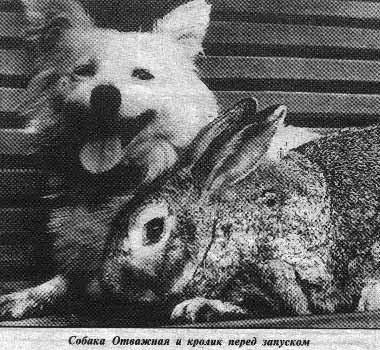 If to be honest Russian space scientists also had experiments with rabbits. But still we need to admit that the main pioneers of space were dogs. 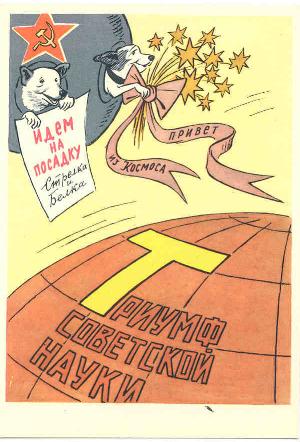 And authorities always informed Soviet Russian people with the results of the flights, trying to raise feel of proud in common people souls.