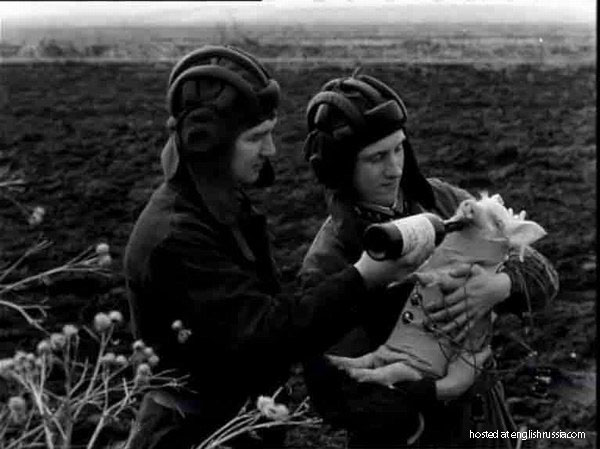 Before sending the first human Yuri Gagarin to space, Russian scientists made a lot of experiments with animals.

The most well known are two dogs who were sent in Russian rocket just before the first human made his flight.

This launch of the first space pig is less known to public, and in this Year of the Pig according to Oriental calendar, we can commemorate this brave pioneer of Russian space science.

And look how this hero is treaded with humanity – they gave him some wine before the launch in order to bring it in relaxed state.