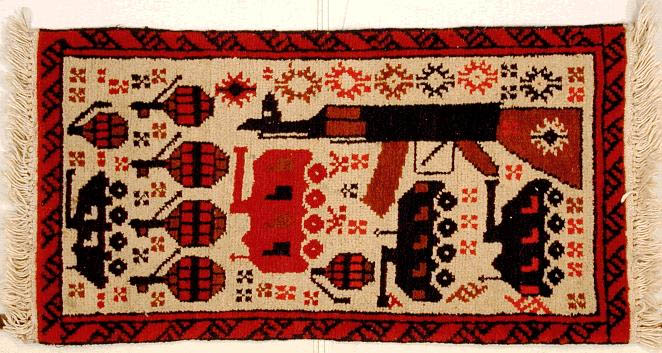 There is a war in Afghanistan for more than 20 years already.

It has been started in late 70s when first Soviet troops entered Afghanistan to support the current regime.

Then after the collapse of USSR the war with external enemy has stopped for a while, but inside there were still conflicting groups fighting with each other for the power. Little by little Taliban got the dominating position in the country and just a few years later NATO troops entered the country.

So all the time there was a war, and most of the time all the parties used Soviet, then Russian weapons. It’s scary to see how the war thematics have moved to all spheres of life in Afghanistan even to carpet weaving skills. Previously this Middle-East country, lying on the border with Russia was famous for its hand-made carpets with beautiful Eastern ornaments. These days weavers make carpets with war.

And main war items depicted on the carpets are from Russian origin.

Here are the examples of Russian weapons that can be clearly distinguished on the contemporary Afghani carpets: 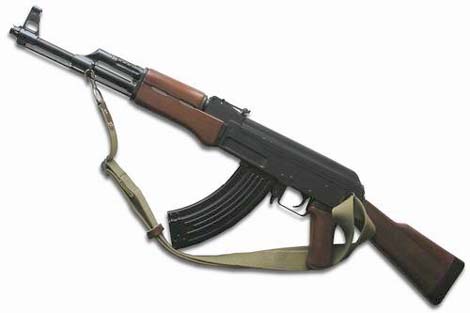 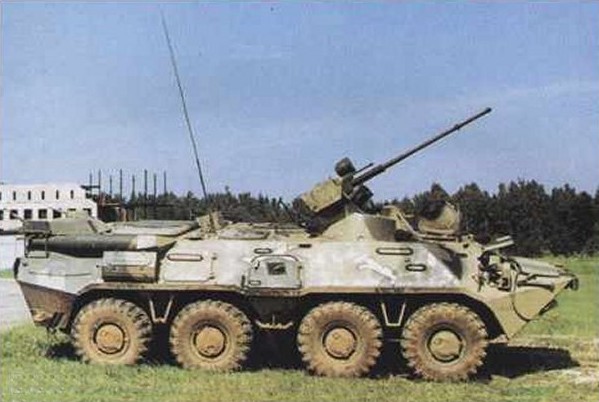 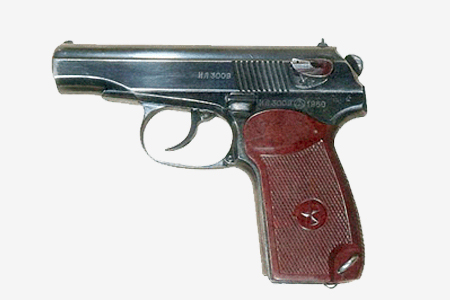 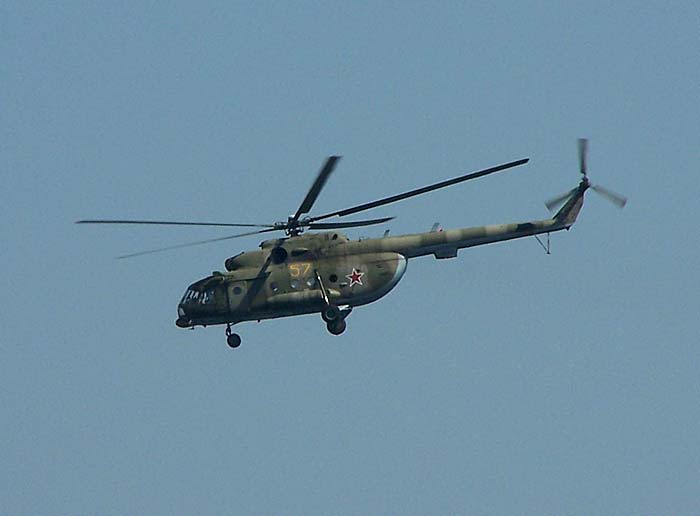 And Russian helicopter MI-8, thousands of them were based in Afghanistan for those 20 years. 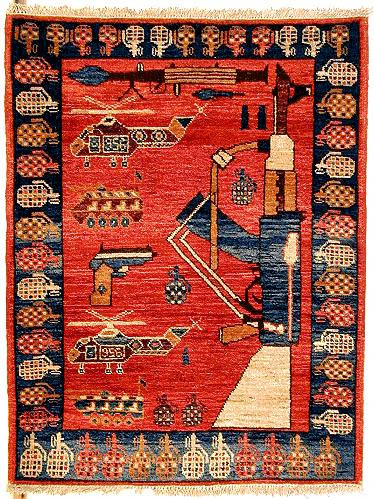 You can see all of the mentioned above on those carpets. Helicopters even have their numbers. Is that called “realistic art”?