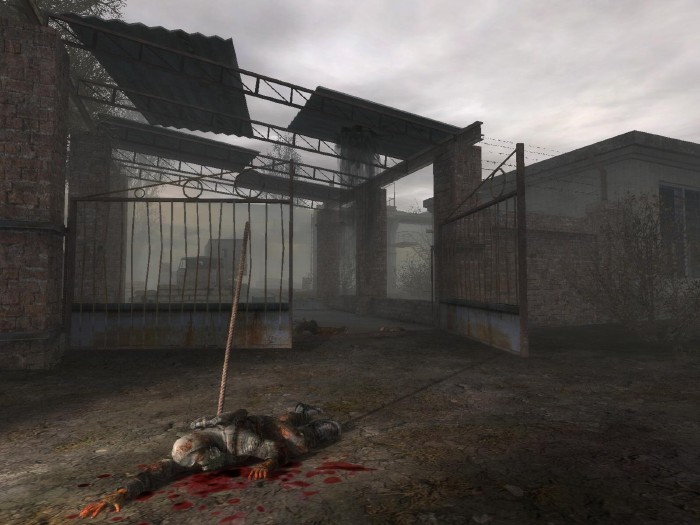 One of Ukrainian companies announced about the game “S.T.A.L.K.E.R.”, an action in Chernobyl scenery.

All the game plot is happening inside the Chernobyl, the team of the developer traveled to the site a few times for detailed video and photo capturing of all the future game objects. 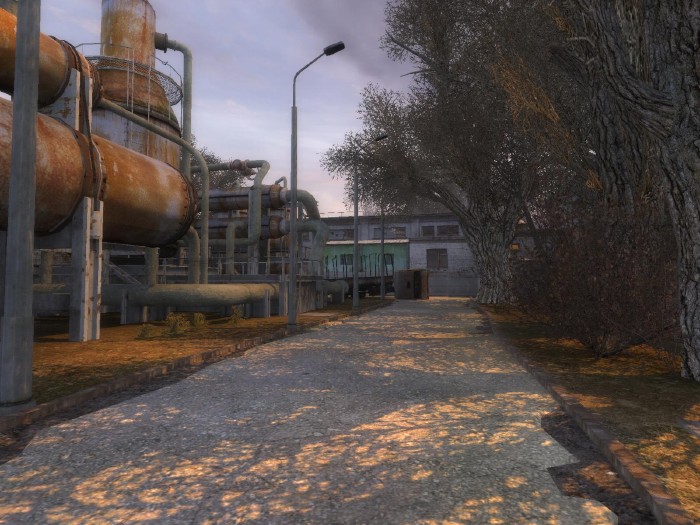 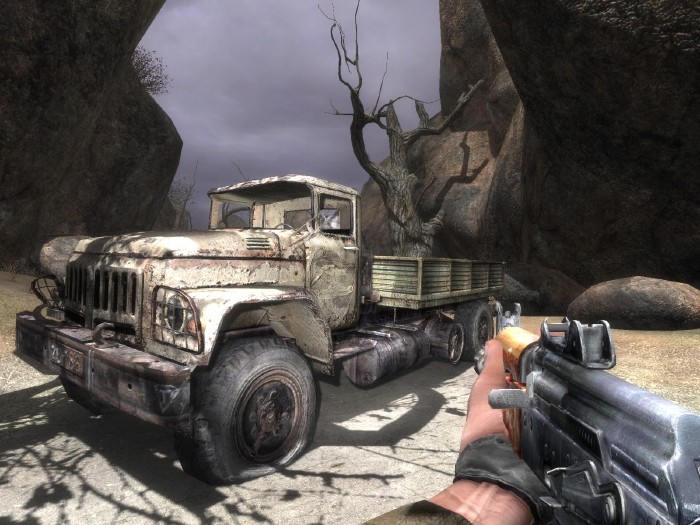 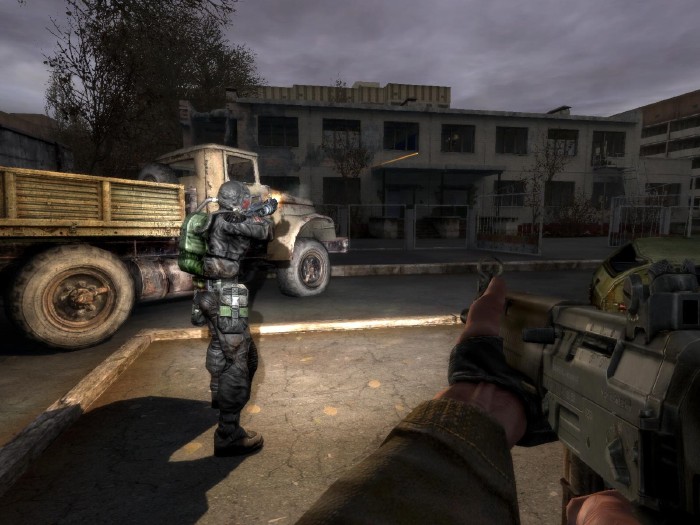