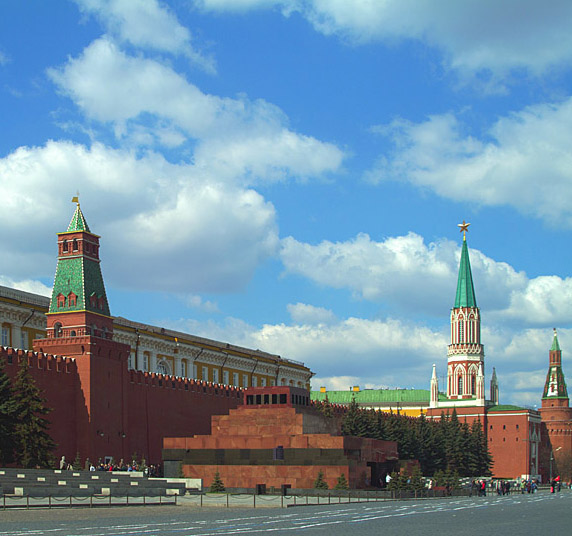 Many of our readers know that in the middle of Moscow, right on the Red Square, next to the Kremlin there is a Lenin’s tomb, called “mausoleum”.

There, inside, mummy of Lenin lies. Really, not only Egyptians made mummies but Soviet authorities decided to make a mummy of Lenin as a symbol of Soviet Era and October Revolution.

This Lenin’s tomb was a real shrine for all the Russian people who came all over the vast Russia to visit the Red Square and mausoleum. There were alway long lines on entrance, people had to wait a few hours as minimum in order to enter and take a fast glance of Lenin, or the piece of what 70 years ago was called Lenin.

Nowadays many people demand to remove the body or the mummy from the middle of the Red Square and bury it, but still there are many people brought up in communist style who are against this so powers afraid on making some sheer action on the tomb.

And because its all made of flesh and bones, at least it was made of it, it needs some cleaning and service a few times a year. Here we have some screenshots from Russian TV channel where the operation of regular service on Lenin’s mummy was shown.

Please be informed that some of the pics may be a little bit not a nice thing to look at. 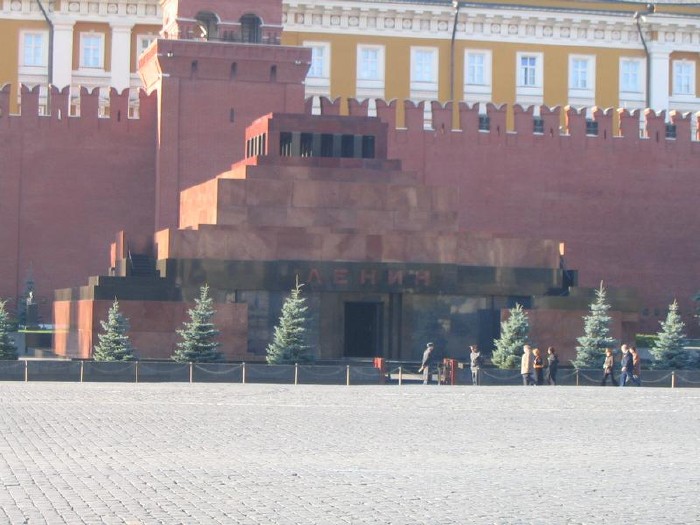 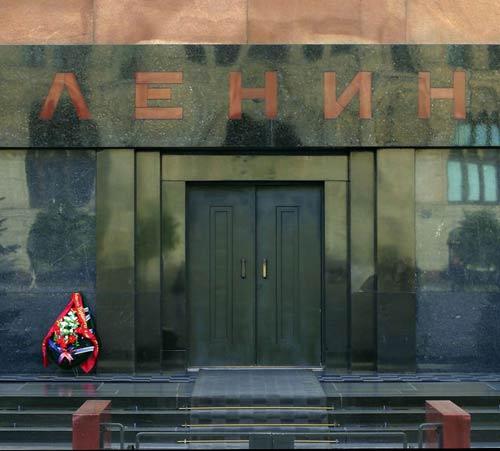 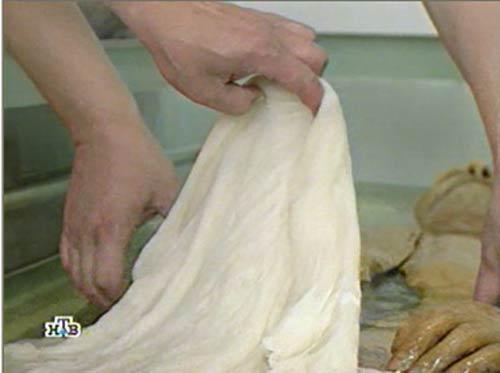 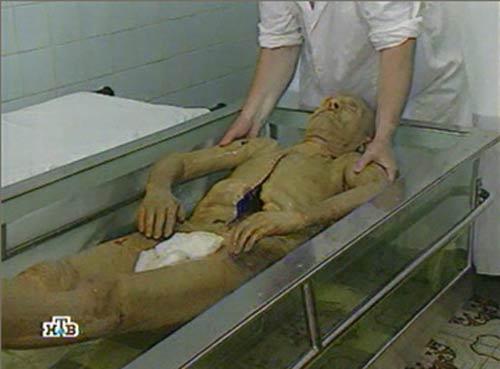 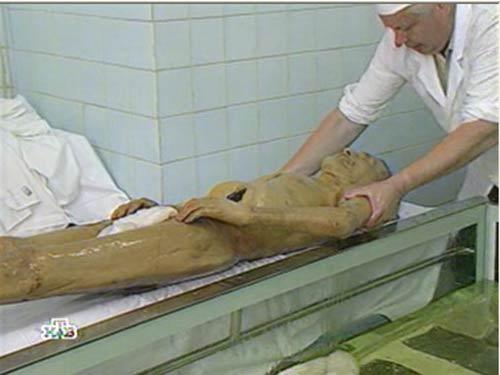 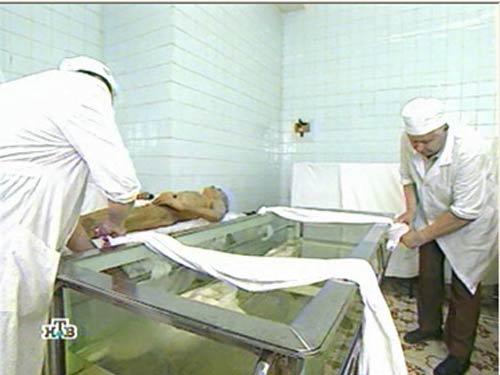 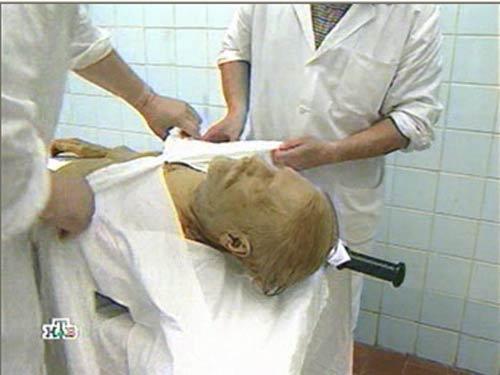 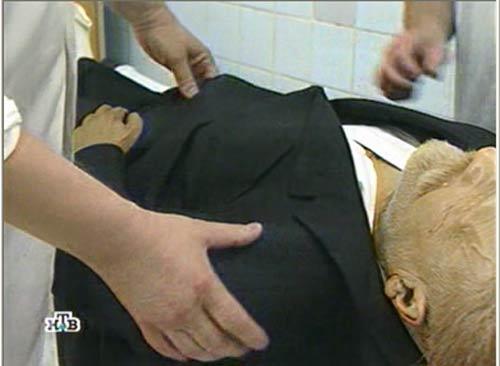 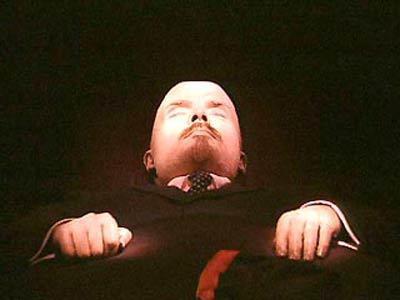