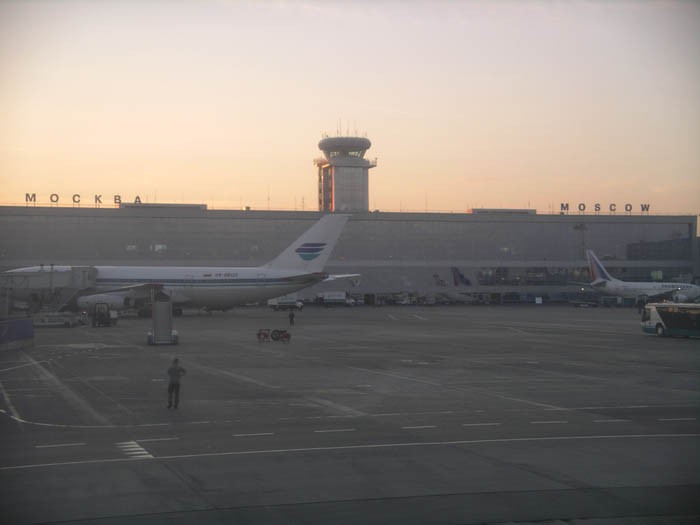 Some airports of Russia.

Just amateur shots of them.

The shot above is one of Moscow airports. There are a few of them in Moscow. This is Dagestan. City of Mahachkala. 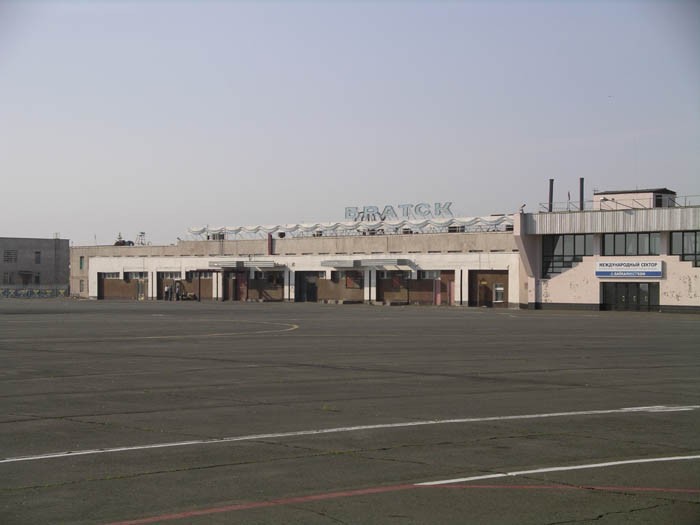 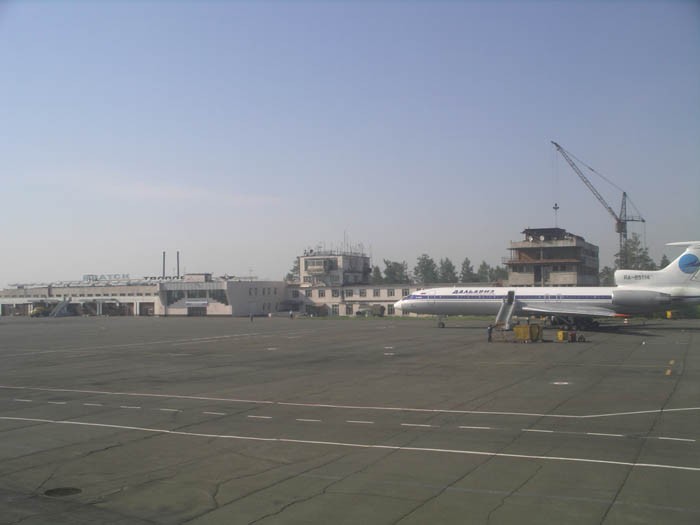 One more shot of it. 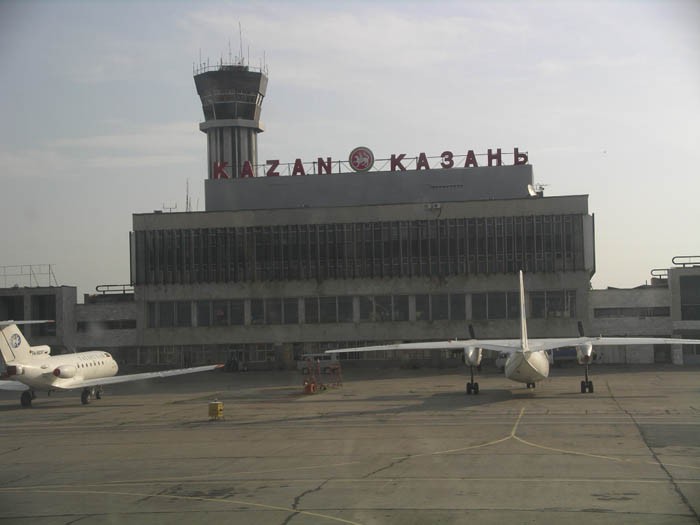 Airport of Kazan. Another -stan, Tatarstan. They are all parts of Russia. 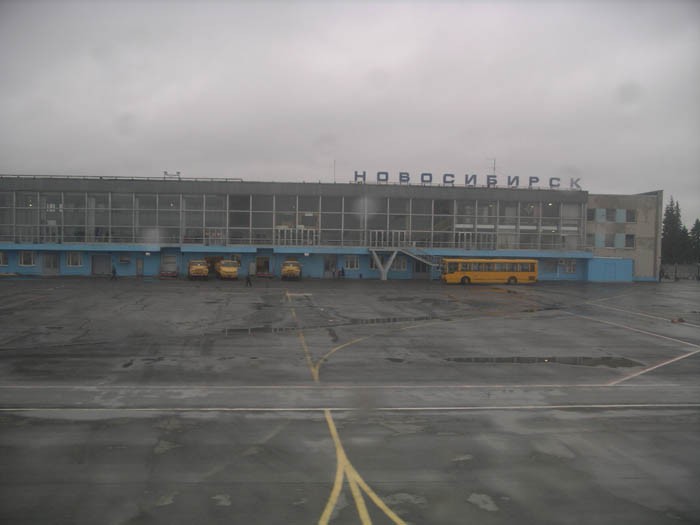 Novosibirsk. This city name comes from two words. Novo- meaning new and -sibirsk meaning Siberia, like New York probably. It was formerly an academical and scientific center of Russia. 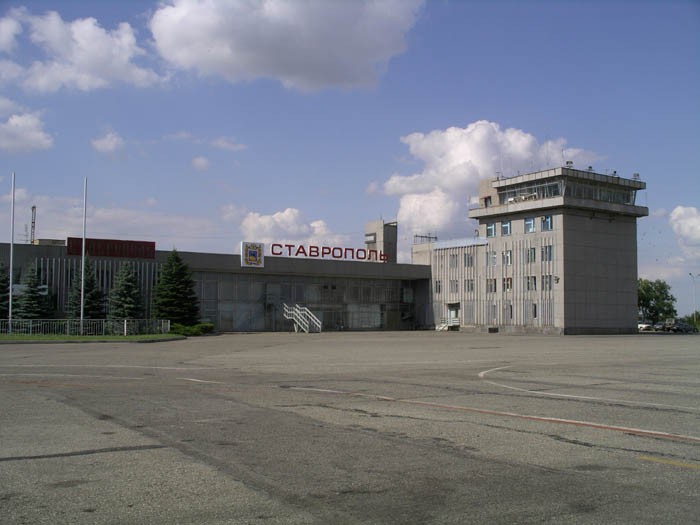 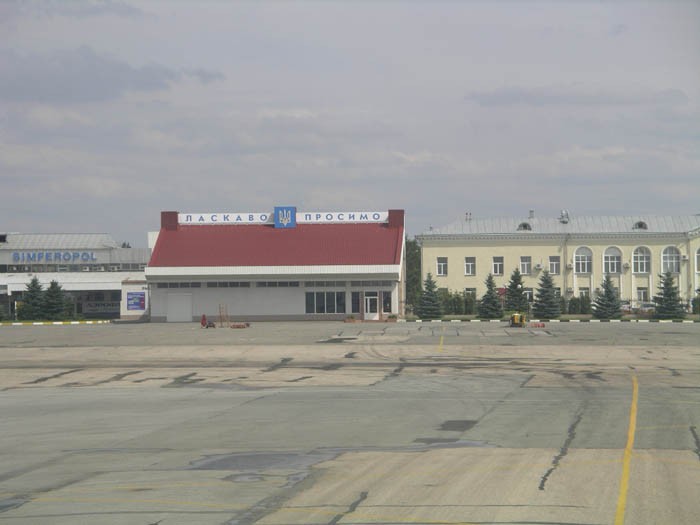 It’s not Russia really, it’s Ukraine but who cares. Simferopol is the capital of Crimean peninsula. 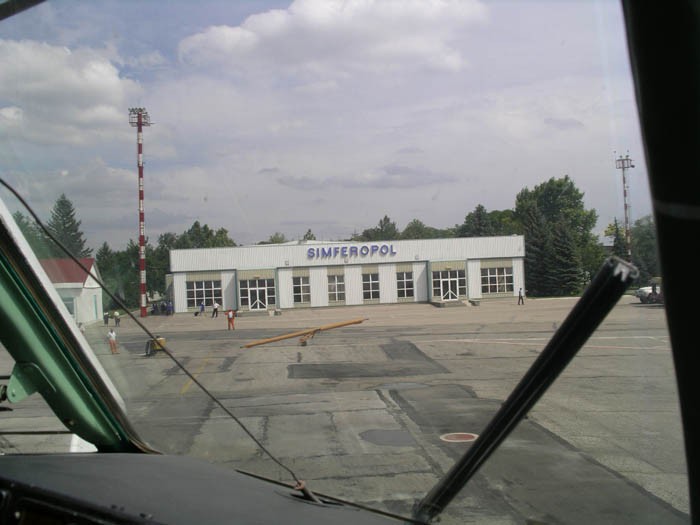 Probably you have heard of Gazprom the Russian gas and oil giant which capitalization exceeds 300 billion dollars. New Urengoi is one of Gazprom bases in deep Siberia. 26 thoughts on “Some of Russian Airports”