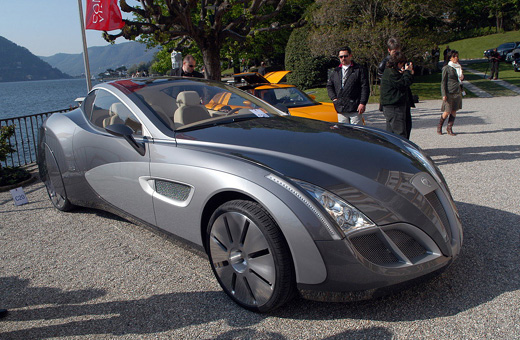 In this post we’ll have a little insight into the world of contemporary Russian design, the advanced part of it.

into the world of contemporary Russian design, the advanced part of it.

It is no secret that in every country there are some pretty gifted designers that in our time of globalization can sell their creations to Western countries.

Here are some most successful works of Russian designers in 2006.
The car on the photo above and below is a prototype of Russian car “Russo-Balt”. 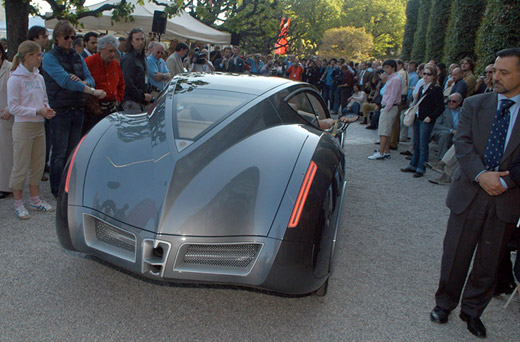 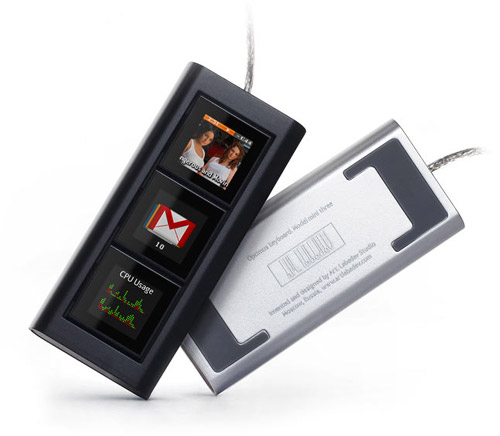 This one is an additional LCD keyboard – each key has a small LCD customizable display with static or animated pictures. It has got pretty wide coverage in worldwide media.

Another product by Artem Lebedev Studio, computer styled thumbtacks to use in real world, not only on your display. 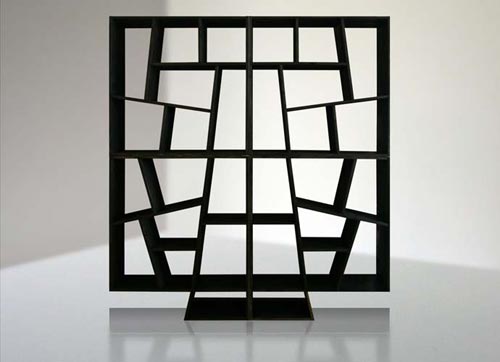 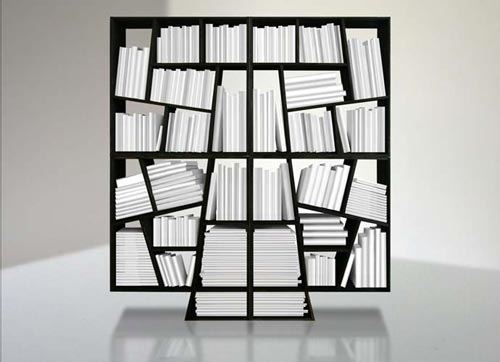 Bookshelves resembling hieroglyphs for people who like something not usual. 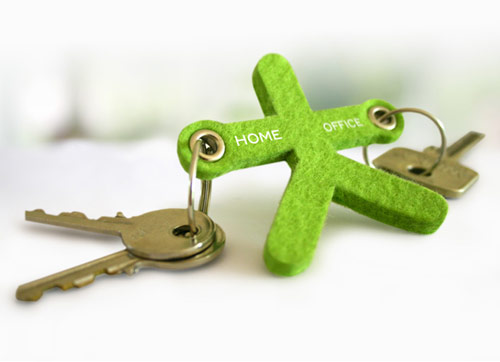 The Greenboy – a hard-fabric keychain that splits your office keys from home keys, is said to be very handy and nice to touch and use  – saves your life when finding the right key. 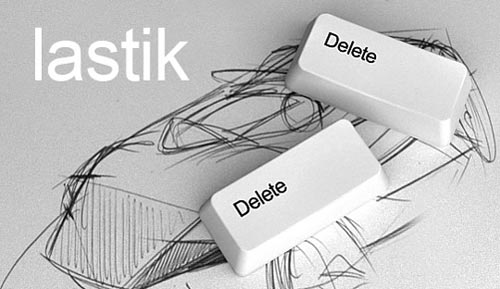 A rubber-eraser in the form of  white “Delete” key. You can now delete the written letters too.
Designer: Daniil Rassadin 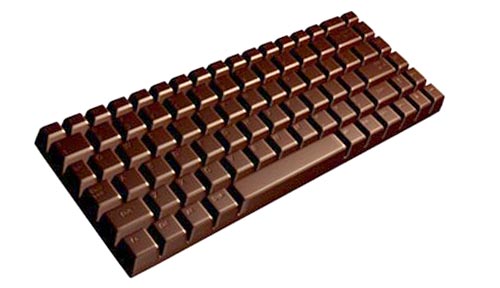 A chocolate bar in a form of PC keyboard. If to be produced in a full scale size can weight two pounds. The designer advises not to eat at the same time CTRL ALT and DELETE chocolate keys.
Designer: Michael Sholk

An USB memory flash which is thin when empty and more fat when is full. Simple and nice. 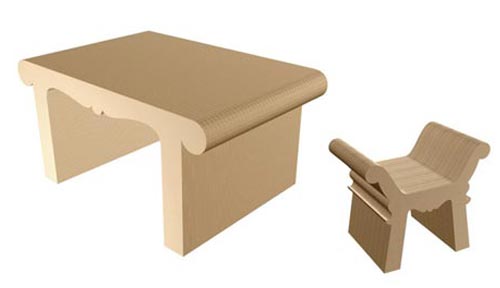 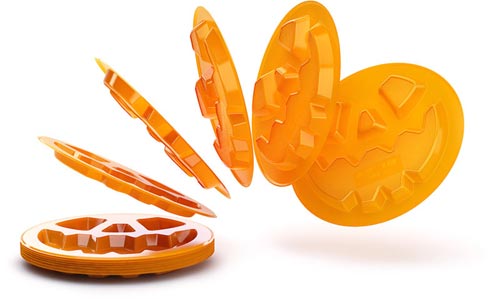 Disposable dinner plates with the face of Halloween pumpkin. 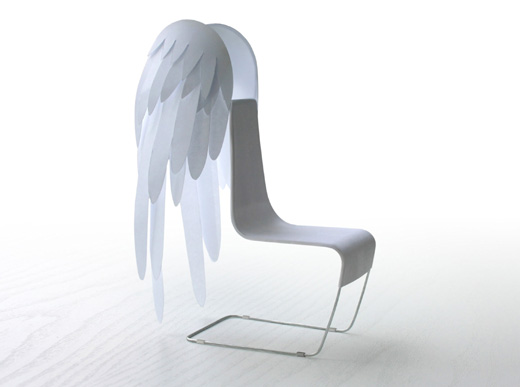 You can turn into an angel for a while sitting at this chair with angel wings mounted to the back. 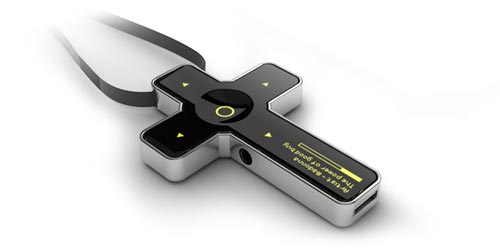 A stainless steel mp3 music player in a form of Christian cross that can be worn on the neck.
Design: Man Work Designs These watches were rewarded with a few awards for design. They are wrist hand watches imitating sand watches with pixels. And the last – another approach to the glasses by Denis Shumailov, Novosibirsk.