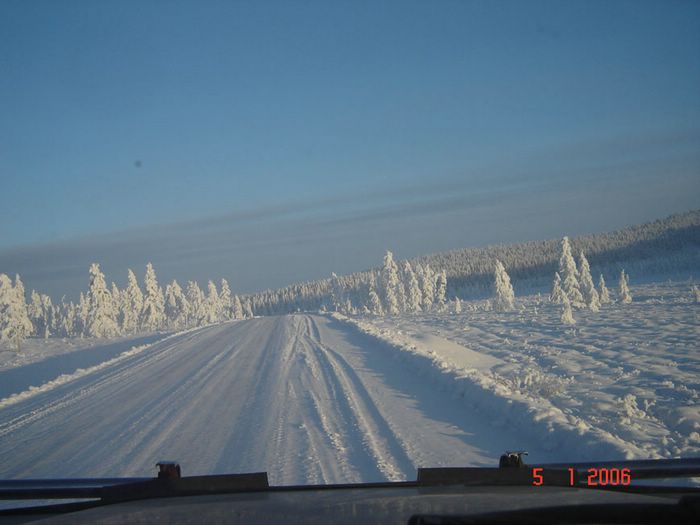 Those Russian guys made photos of their travel across Siberia in January 2006.

The average temperature outside was -60 F. Yes, minus sixty fahrenheit. They have visited different cool places in Siberia.

For example this is a Jewish region right in the middle of cold Russian Siberia. 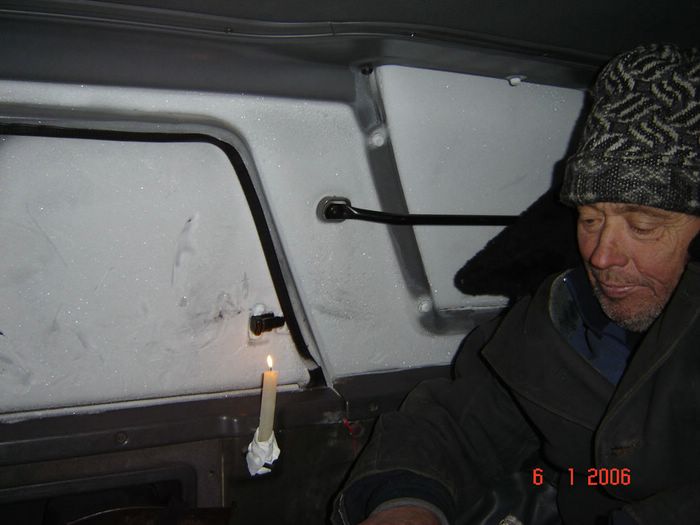 When it is -60 F (-50 C) outside, the car windows never get rid of the ice and snow. Even when the heater is on to its maximum. 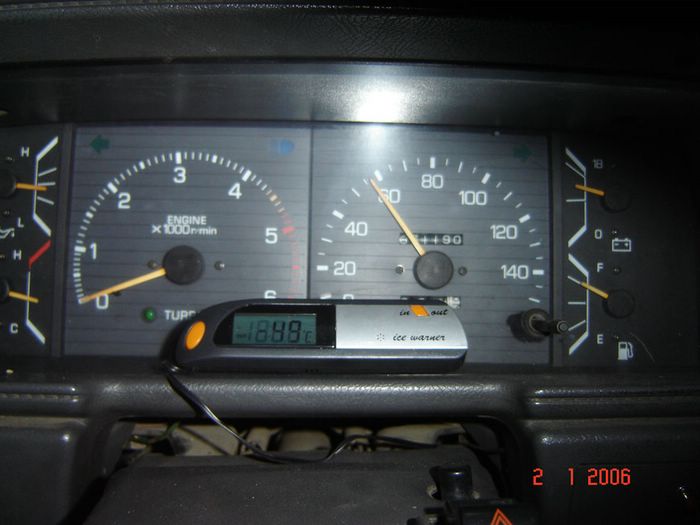 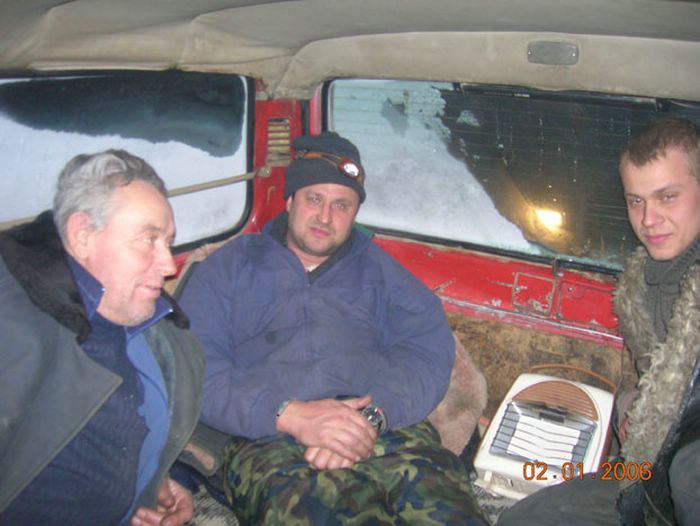 Russian guys are used to such extreme colds. 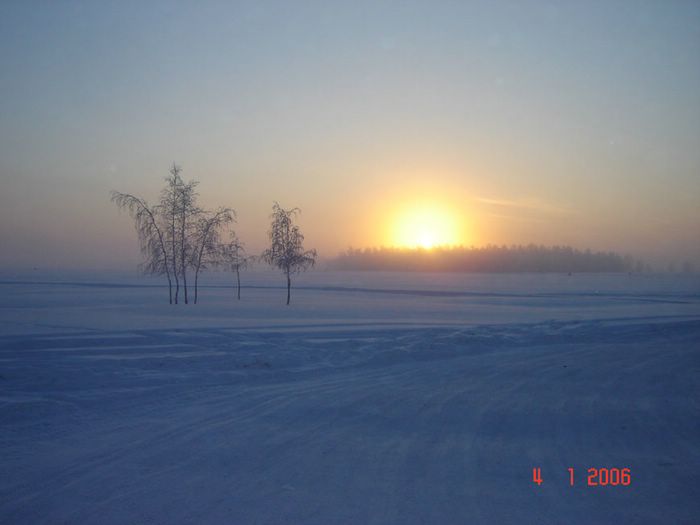 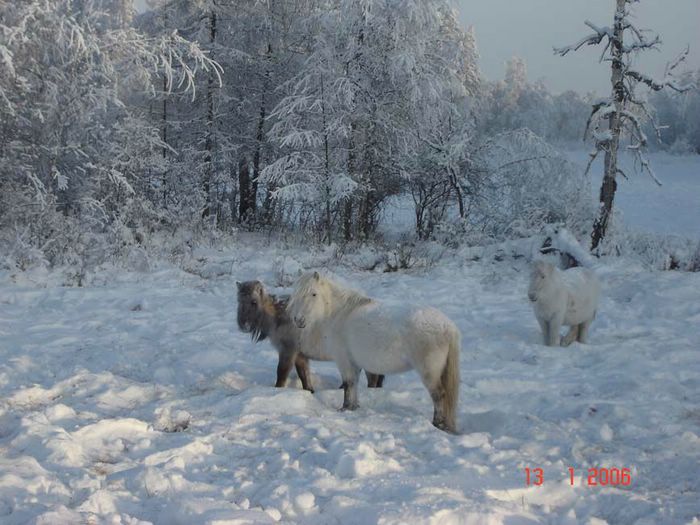 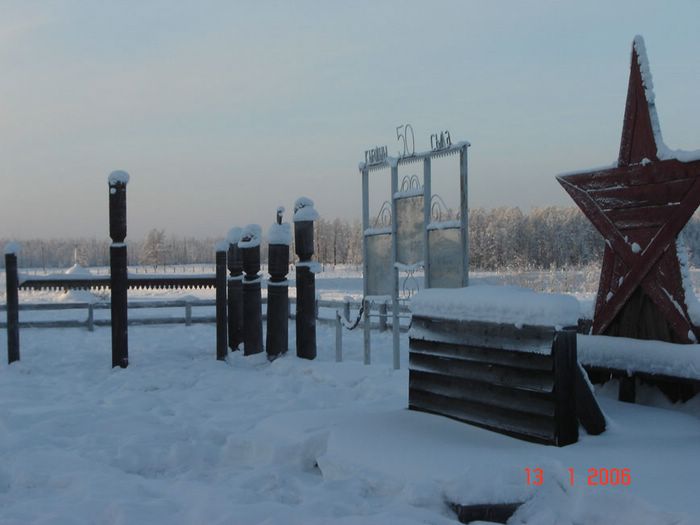 And all the way through Siberia there are remains of Soviet Era artefacts sitting right near with old pagan totems of wild natives. 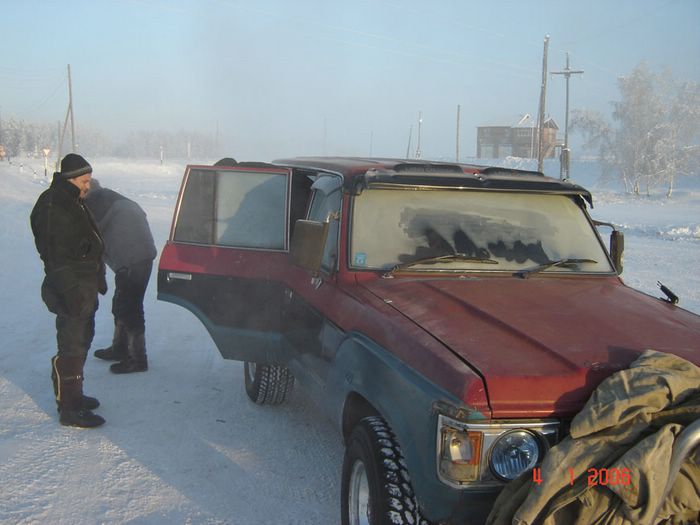 Here you can see the car before the double windows were installed. 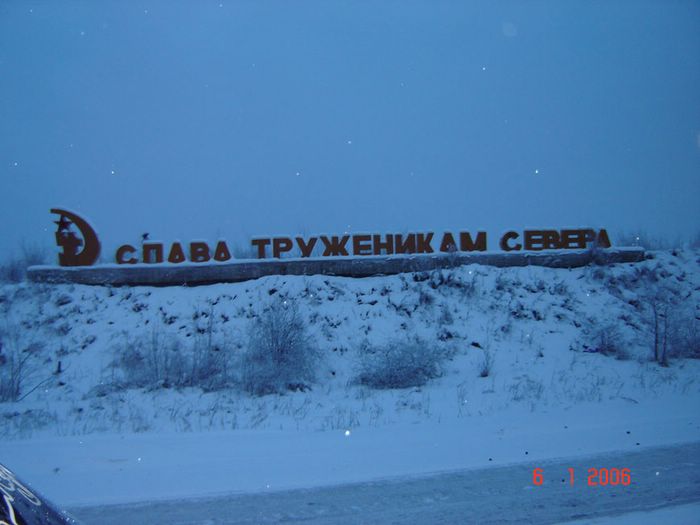 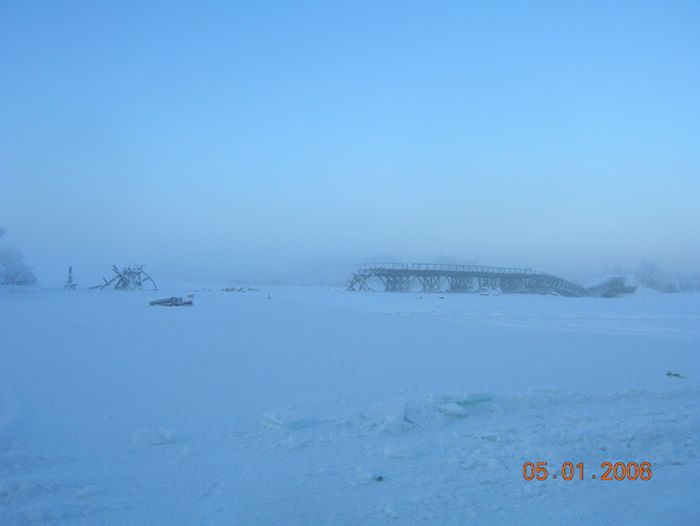 Some guys use more heavy vehicles to travel across Siberia. Before the cell and satelite phones in Russia in Siberia there were such phone booths each 25 km (12 miles) across the Siberia road. Most of the drivers had a special key to unlock the booth. 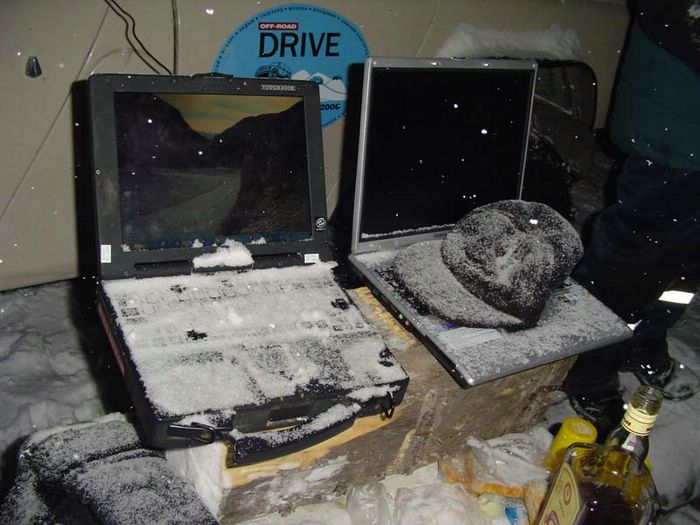 And even vodka freezes in Siberia.

90 thoughts on “Russian Siberia at Winter”