Most of young men in Russia hate even the idea that someday they would need to go to the Russian Army.

And it’s not because they don’t want to obey the commanders and loose two years of their young life.

It’s because there is a dreadful hierarchy system between new soldiers and old soldiers that exist in all the Russian Army units since early Soviet Era.

All the young soldiers that begin to serve are severely beaten daily by the guys who served more than a year already. They do it simply because all of them were beaten in the same manner when they started their journey to the Russian Army. Nobody wants to change this – he knows that he need to suffer first year but then when his torturers would retire he would turn the new generation of the soldiers to his personal slaves.

New soldiers have to do all the dirty job that is not connected with army service itself. They need to clean up the personal things of their older masters, to run as fast as they can to the shop if somebody from the privileged class wants something, but that are not the awfull things. Real horror starts when every night the older soldiers drink a lot and then torture on the younger ones – in different manners including sexual violence.

Every year in Russian Army thousands of young soldiers die because of this and nobody cares. People who were in army say it was worse than to go to the prison. And you can’t go – it would be a crime. The Russian Army service is obligatory for everyone.

Here are the photos of the older soldiers celebrating this New Year in Soviet, sorry Russian Army: 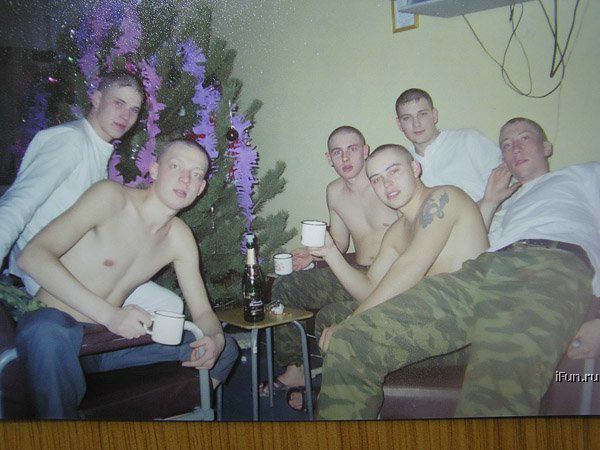 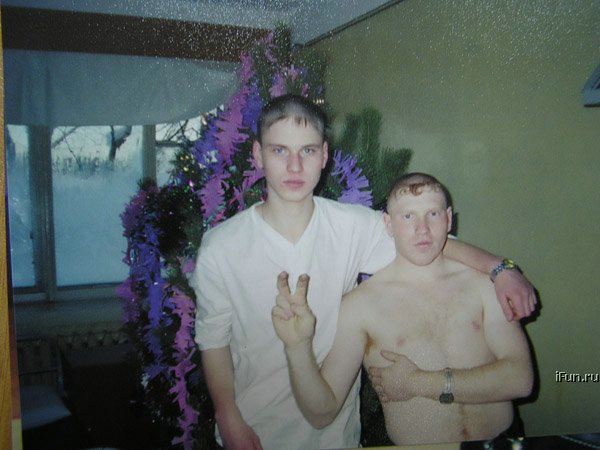 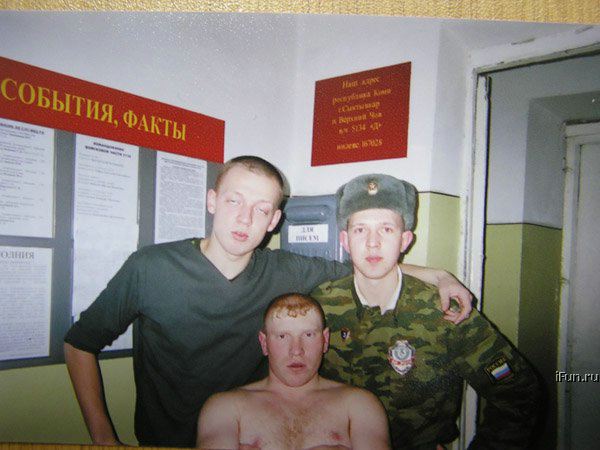 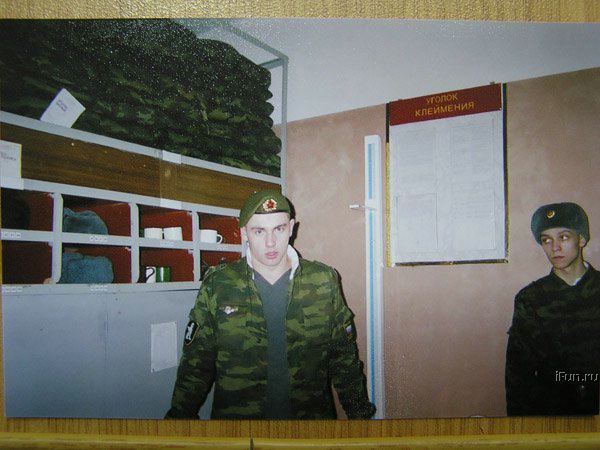 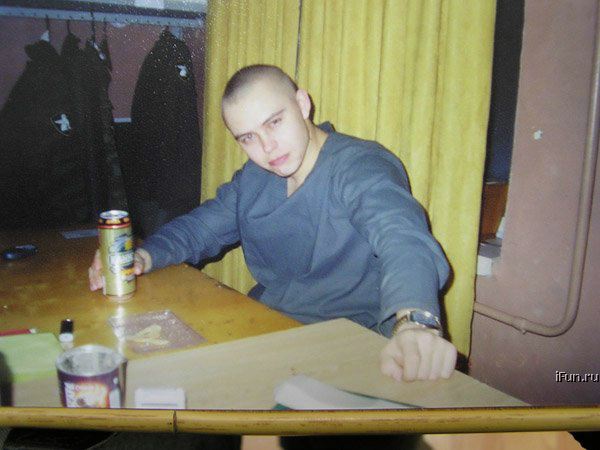