Our reader Antti from Finland has submitted some nice photos from St. Petersburg, Russia, which he made during his last trip to this Russian city.

Many people in comments can’t understand why some Russian young guys are so agressive against the American readers. Here is a probably one of the reasons – the collection of the ads you can see while you walk around the city: 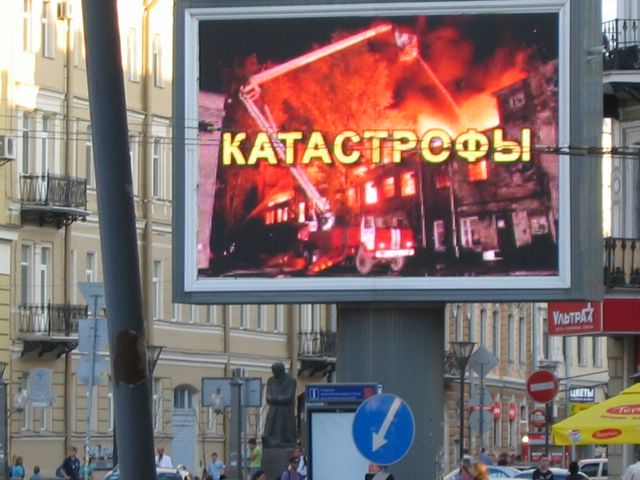 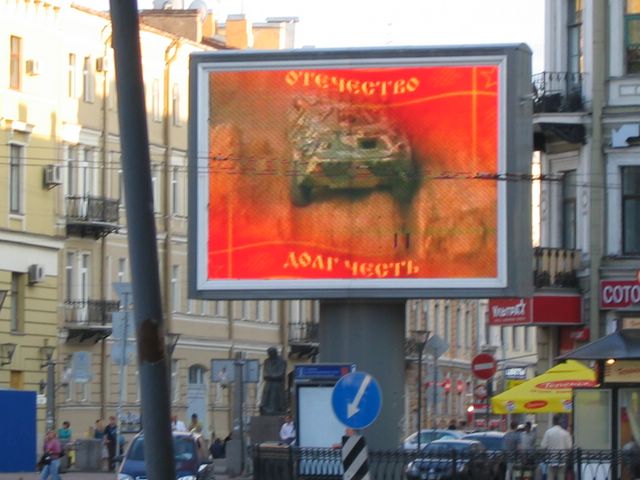 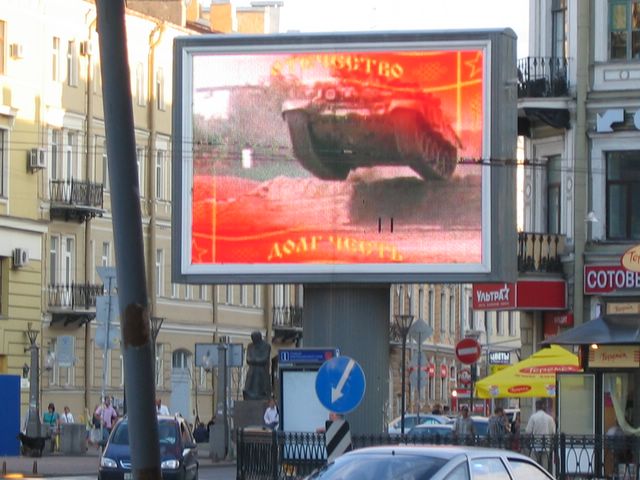 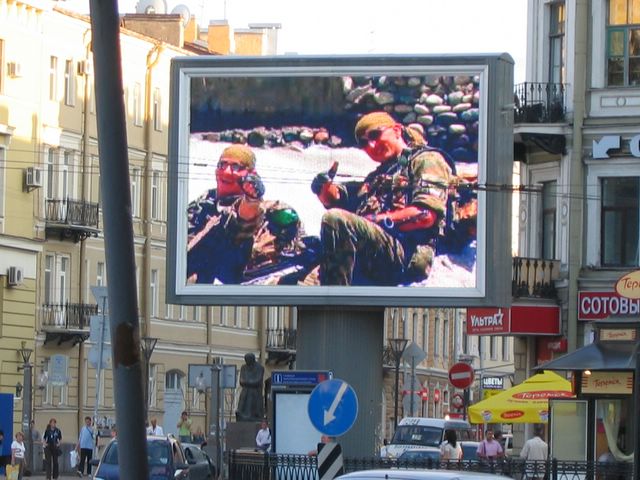 So the feel of an army style can be felt very well.

And this pic below is the preview of the menu from the train they took from Helsinki to St. Petersburg: 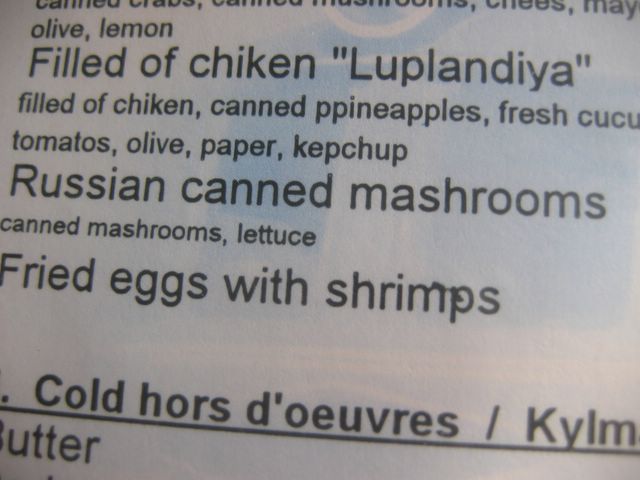 Do you want some paper for dinner?

46 thoughts on “Photos from Trip to Russia”