Imagine we are foreign intelligence service agents and we are spying on Russian military bases. Just a few years ago it was impossible, and it was even more impossible (if that’s a thing) during the iron curtain era. But now thanks to google we can see all the top secret Russian objects clearly in these shots.

If we were to explore just a small part of it with Google Earth, in the Murmansk region (one of many of Russian regions) which is located next to Norway and Finland, we can see dozens of military objects, mainly Russian Navy ones. 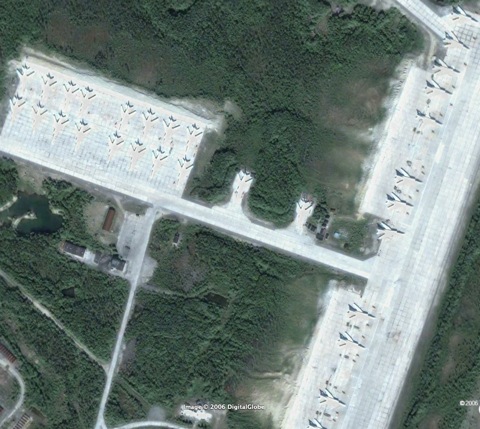 All the locations of these shots have been reported to be the Murmansk region.

This one is Olenegorsk, a Russian air force base. Those are not just fighters, those are strategic bombers. 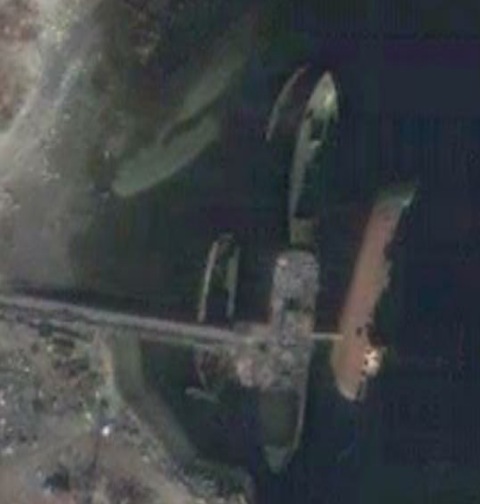 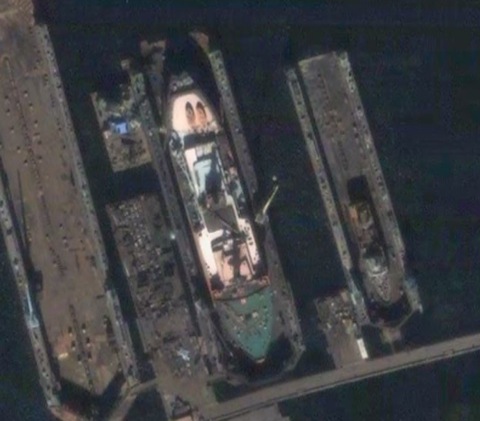 Murmansk. A nuclear-powered ice-breaker in the dock. 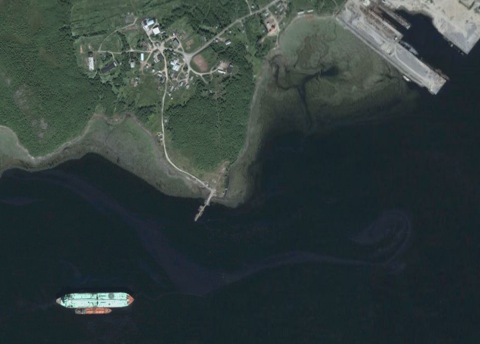 Kola Bay, near Murmansk, the small town of “Poliarniy”, and the oil-tanker “Belokamenka”. One of the largest oil tankers in the world. It is 100 feet tall (as tall as a ten storey building). 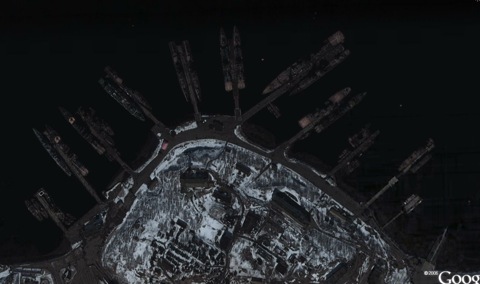 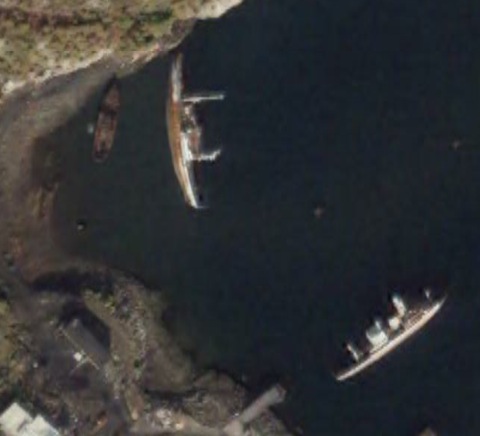 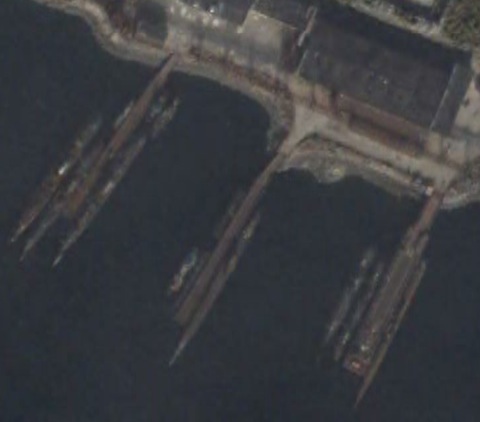 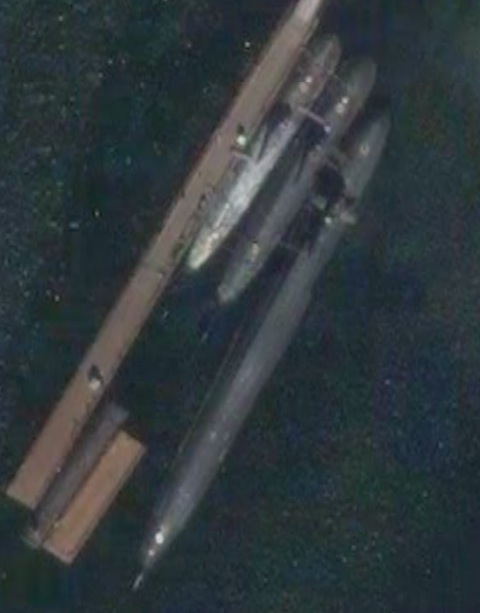 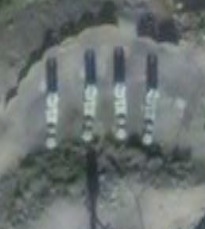 Russian S-300 (SA-10) long range surface-to-air missiles. The same ones as Russia now exports to Iran. We had an article a few months ago about an inflatable version of those missiles – the ones that can fool overhead observers. 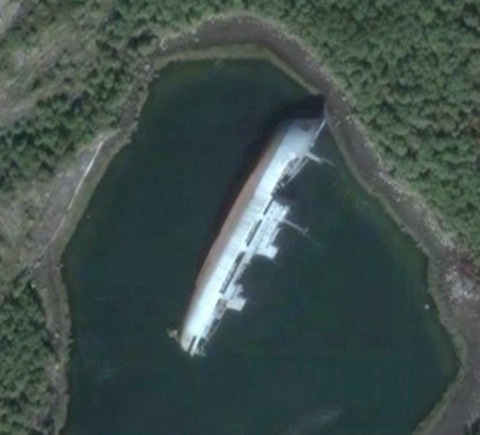 Another abandoned ship near Murmansk. More Russian submarines. It is the home base of the legendary “Kursk” submarine, the one which sank a few years ago near Murmansk and the whole crew died because the rescue team did not come in time. Take a note on the submarine to the right – it is split into two parts, probably this is a bug in google photos. Some unidentified Navy object a few miles from the shore. All the submarines we have seen before were children’s toys in comparison with these. Those are sisters of the already mentioned “Kursk” submarine. 500 ft long, 60 ft high. They say they can raze major USA cities to the ground. Those are the previously top-secret “Taifun” class submarines. The biggest nuclear-powered submarines in the world. They could carry up to 200 missiles. Here are them from a more distant perspective. “Taifuns” on the left and “949A” (“Kursk sisters”) on the left. This is the storage area for used nuclear fuel. One of these hills is hollow inside. All of the rock has been taken out and there is an underground submarine base inside. An abandoned military base on the island Vitte. Gremiha. Under this cape there is another underground submarine base and from these road two tunnels lead inside. Kandalaksha. A military base with launching sites. 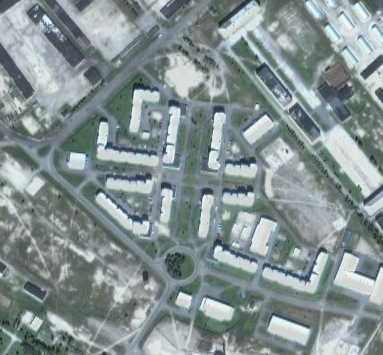 Allakurti, the same military base.

All those shots are from an area not bigger than Vermont state, but very densely populated with military objects. Guess how many more there are across the vast Russian Federation.