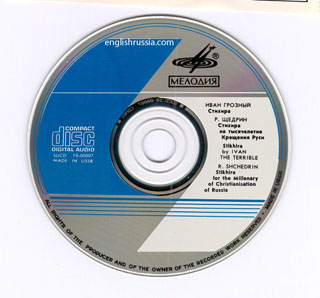 These are photos of first Russian CD.

In Russia common people didn’t have cd players untill mid 90s, so in later 80s there were no Russian music discs at all.

This was the first one produced by Russian music company “Melodia”. You can read the contents on the pictures – it was both on English and Russian language because it was mainly for export – nobody in Russia was in need of cd’s.

Photos by Gyuri from Hungary. 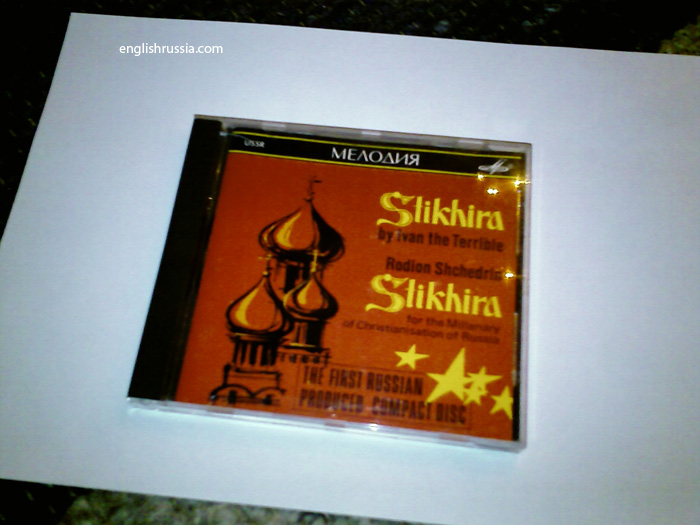 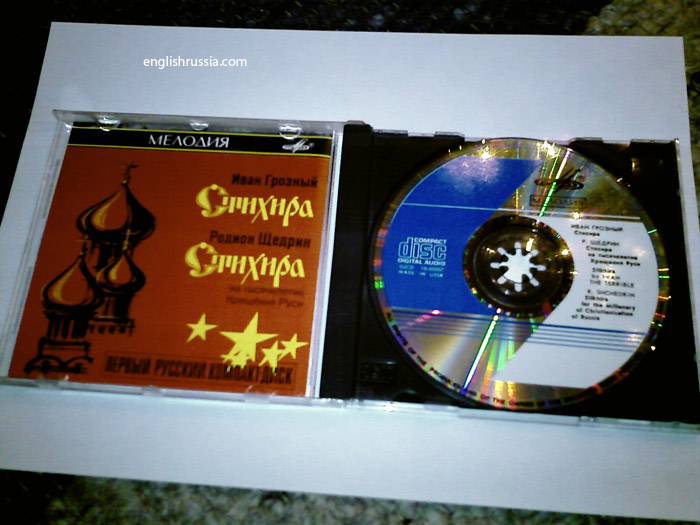 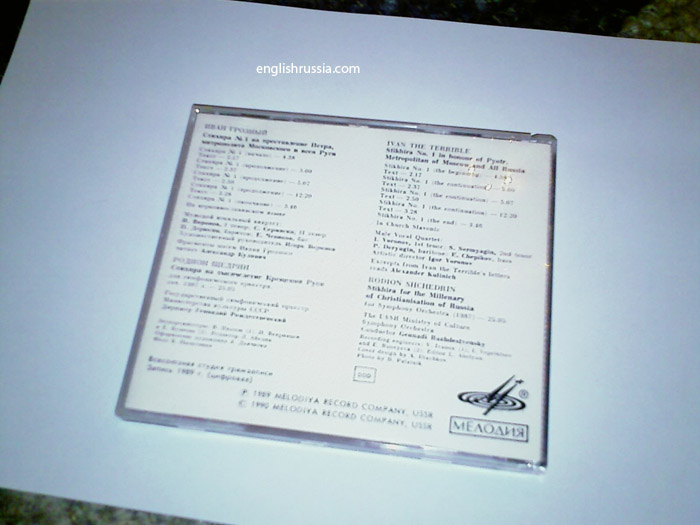 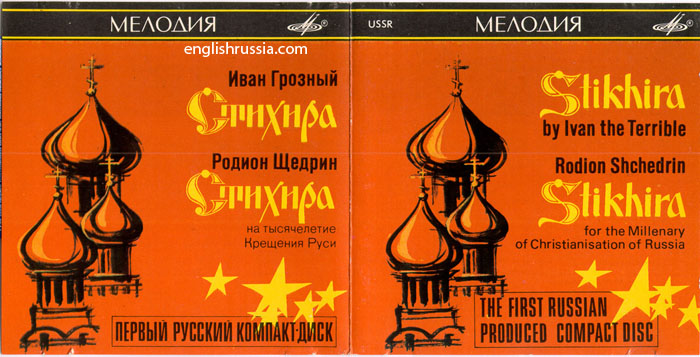 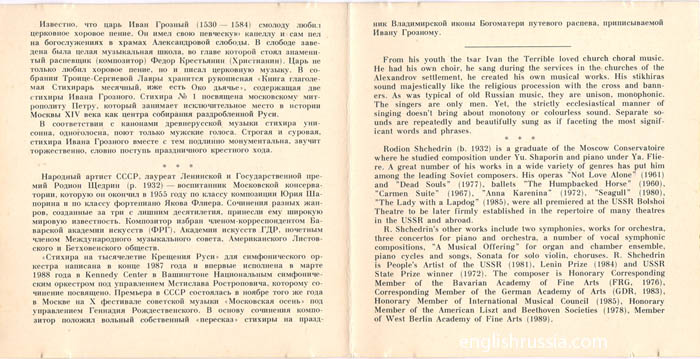 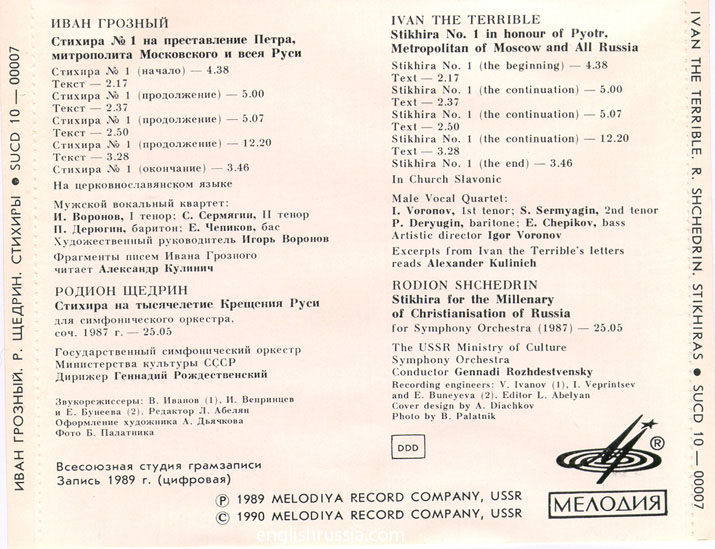 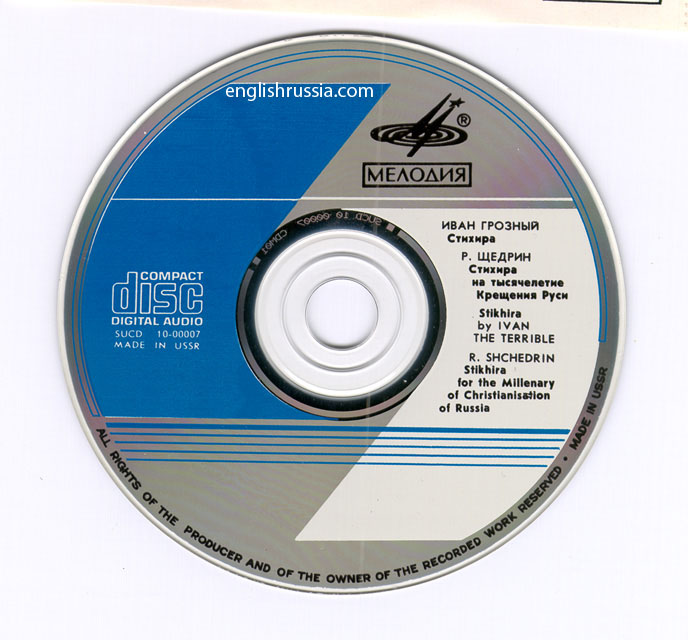