This is an example of sample Russian disco party.

It looks the same probably in all the Russian not so big towns.

All guys who visit are ready to fight, they find somebody who is alien there and attack. And nobody would call police – just because it’s not something unusual – if you going to visit Russian disco party in smaller towns – you take the responsibility of participation in the fight.

Most of the young guys know that they need to be tough because they are going to go to Russian army and in Russian army it’s more like in prison – officers don’t control what happen – there is a big hierarchy between the soldiers.

Those soldiers who served longer – they beat EVERY day the younger ones – just because when they came – they were treated in the same manner. In Russian army there is thousands of soldiers die every year just because of this. And nobody cares. The latest story that was discussed nationwide in Russia is regarding one soldier who lost both of his legs because he was humiliated awfully in the army.

So when the elder guys return from army they have a broken psychics which is being transfered to the younger generations. 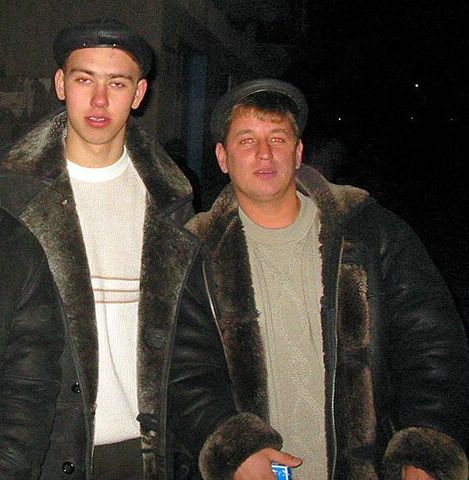 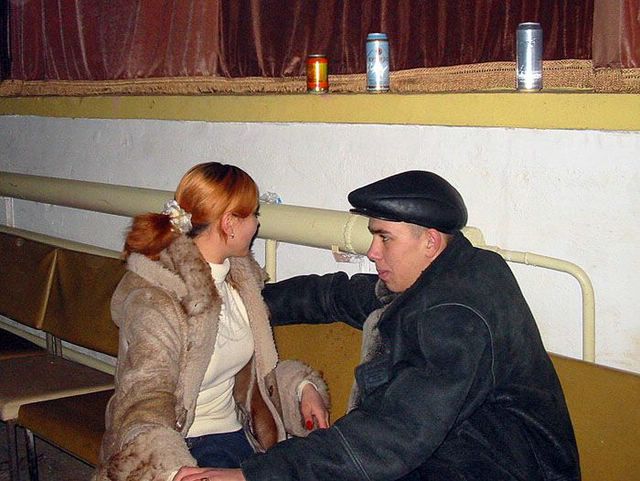 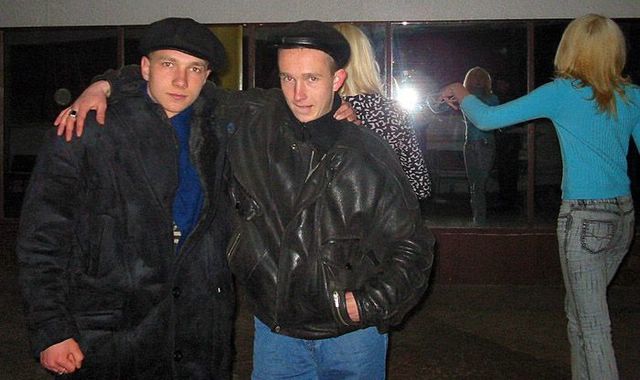 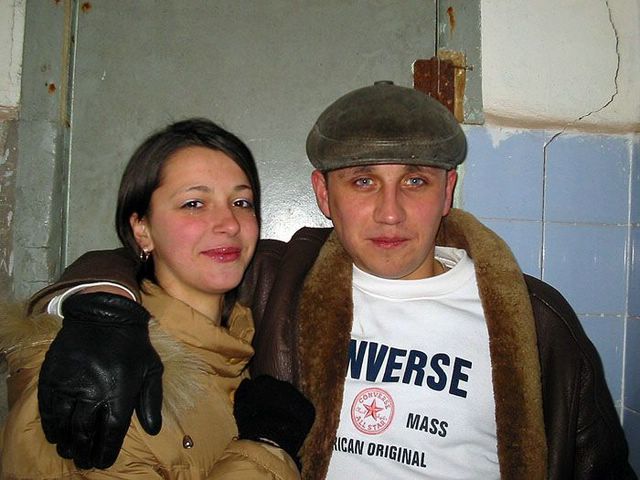 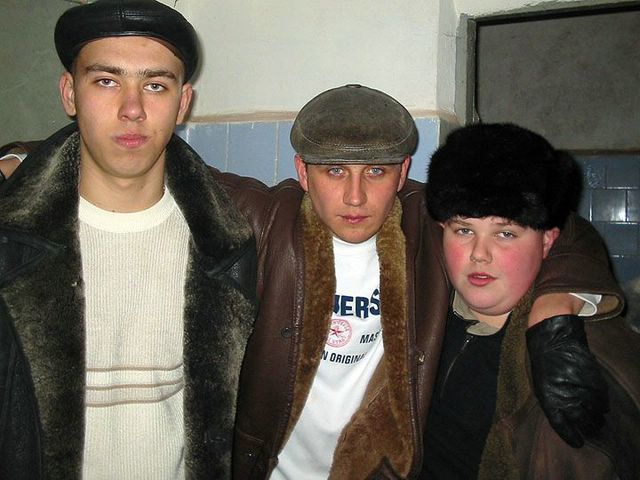 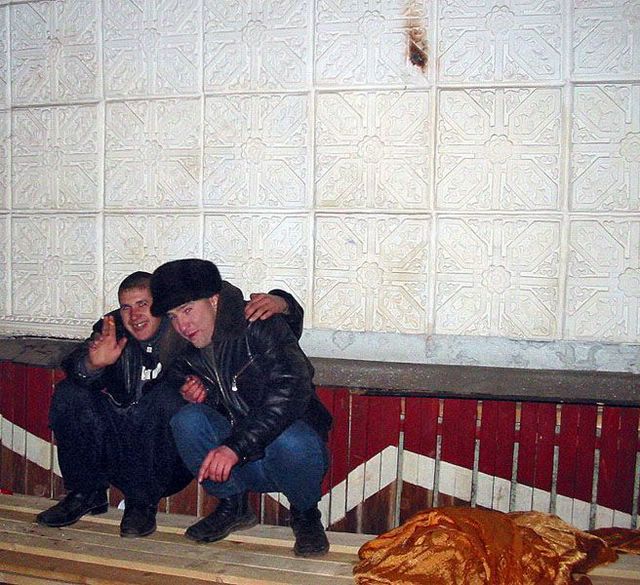 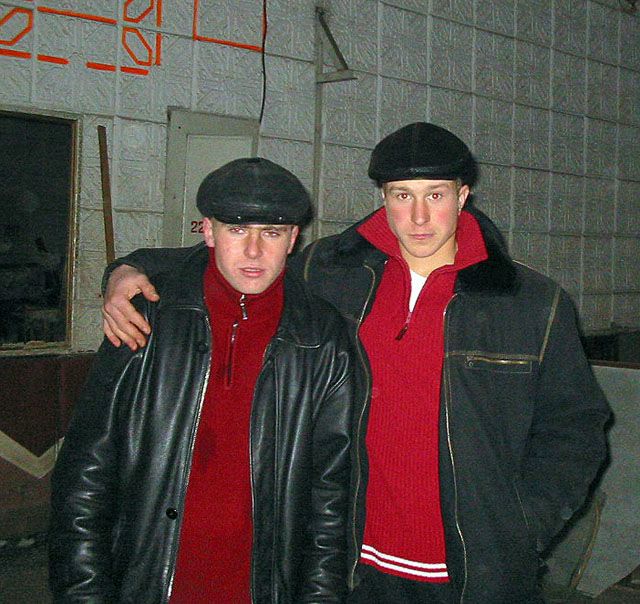 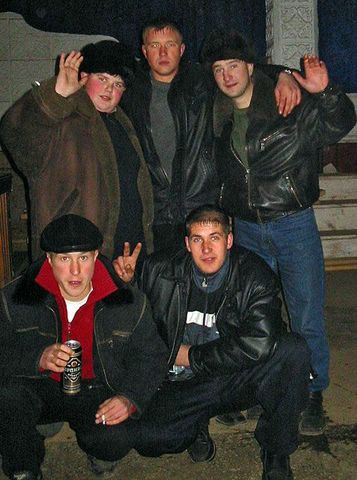 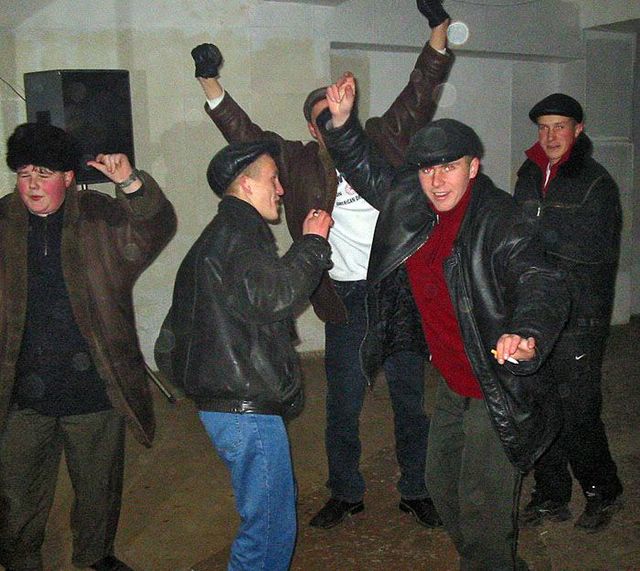 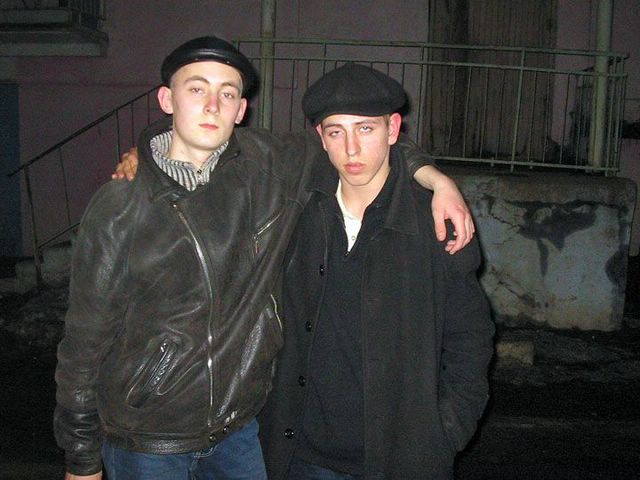 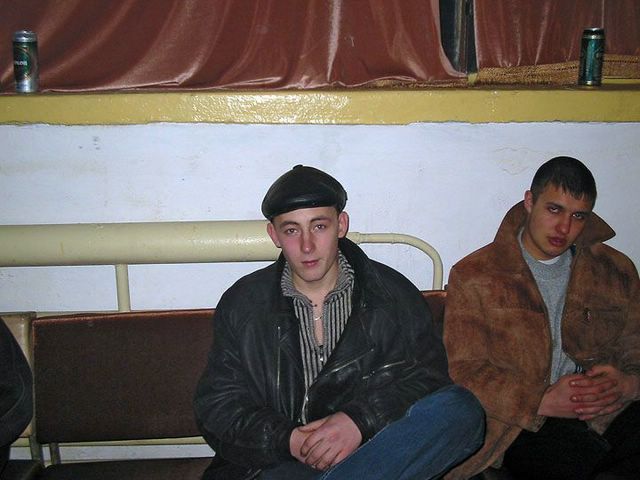 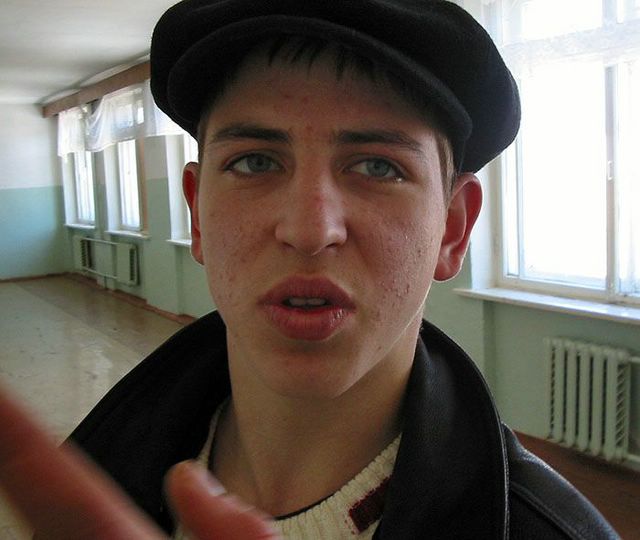 photos by gopota.ru submitted by Cheetah