This is how underground (subway) is being built in Donetsk, Ukraine.

Donetsk and the surrounding territories are heavily urbanized and agglomerated into conurbation. The workforce is heavily involved with heavy industry, especially coal mining. The city is an important center of heavy industry and coal mines in the Donets Basin (Donbas) and the Ukraine. Directly under the city lie the coal mines.

So they hired coal miners to dig the tunnels for the future underground. So now they get coal and meanwhile the subway is being built. Smart isn’t it. 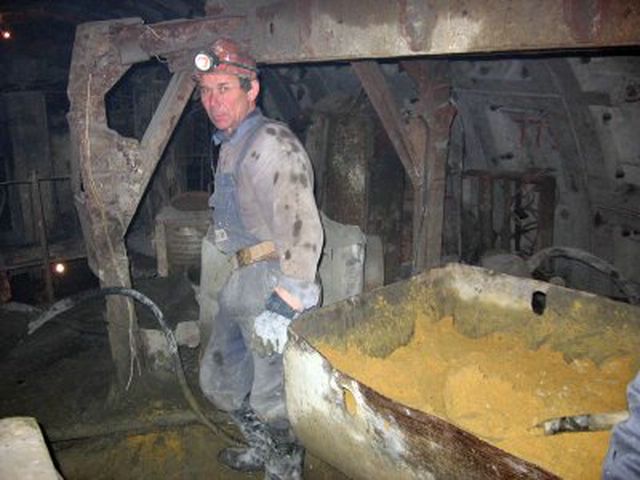 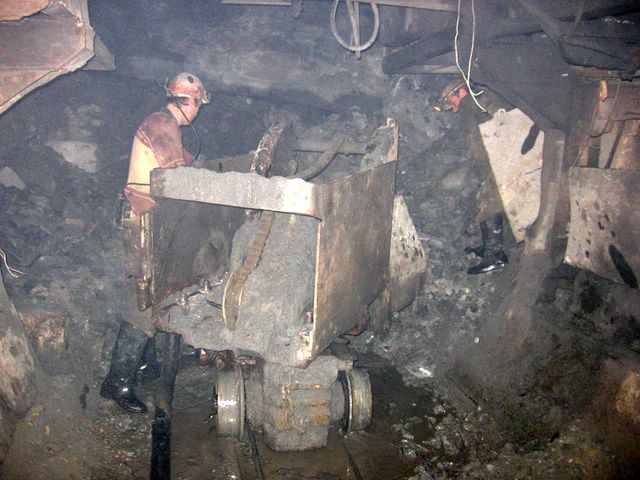 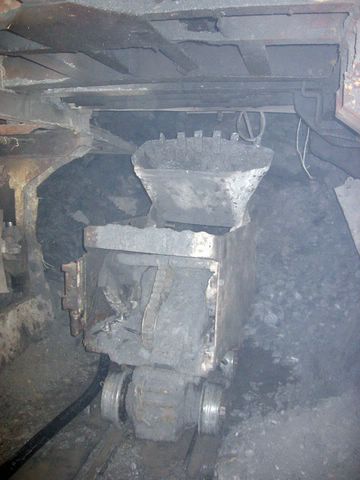 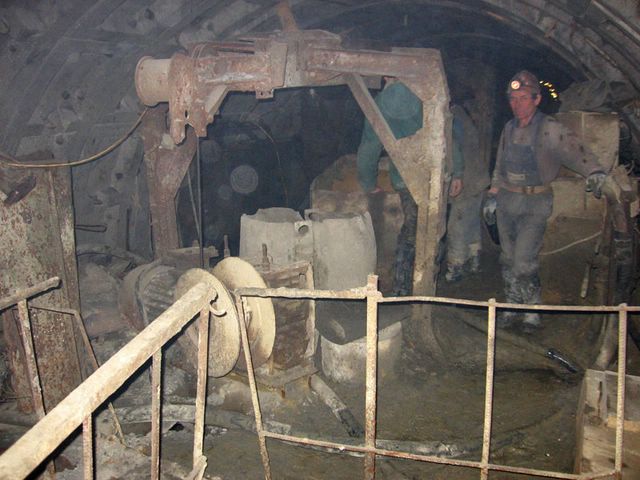 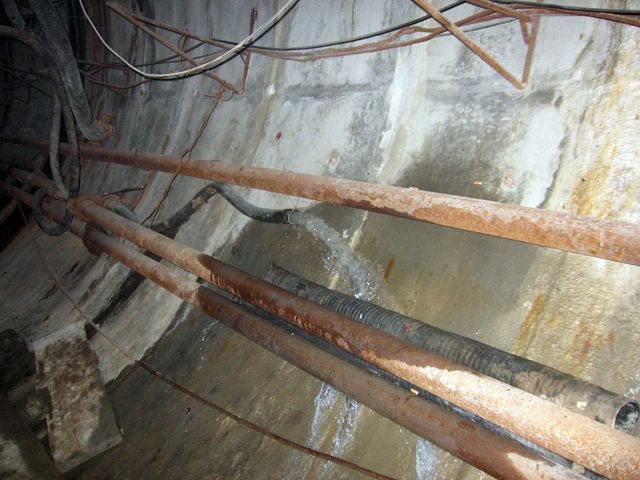 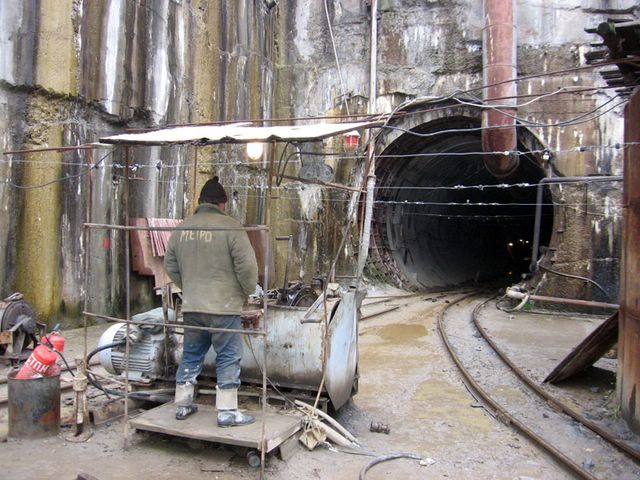 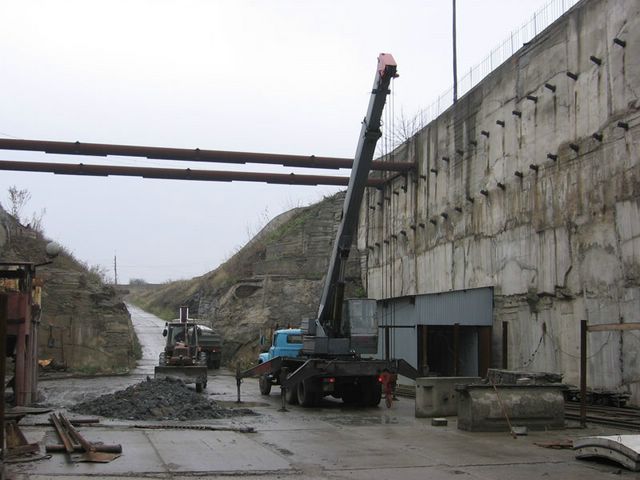 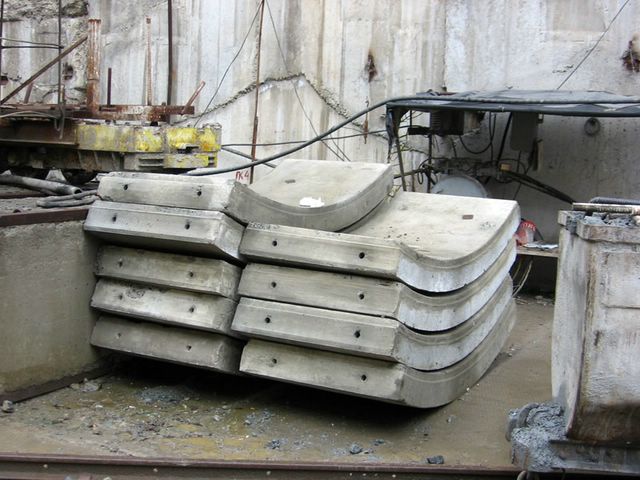 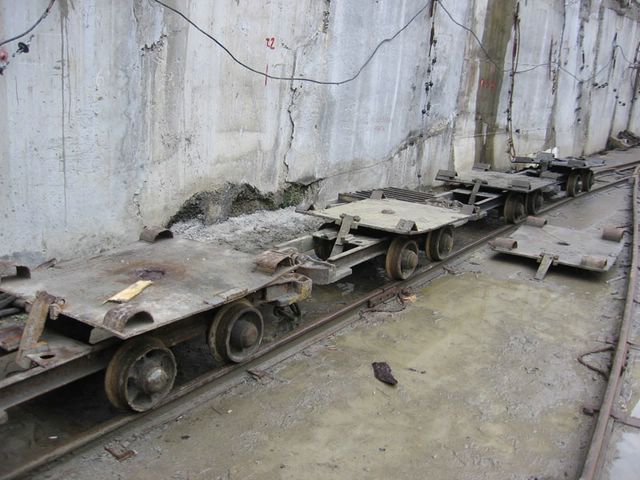