So in order to clarify a little bit what countries were in the USSR we have some photos.

People of those countries fill themselves now independent but formerly were referred as “Soviet People”.

Most of them still know Russian language almost perfectly. 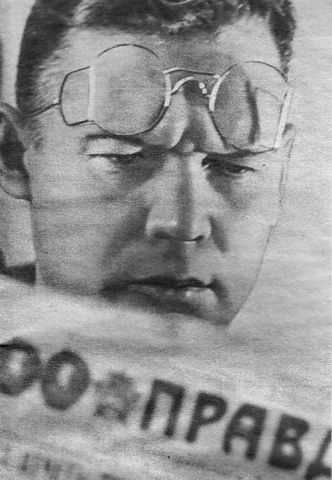 First goes Russia. It was the biggest part of USSR in terms of territory and population.

Russia was the most Northern part of USSR. 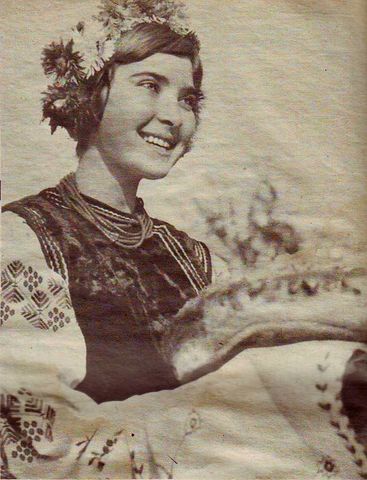 Next goes Ukraine. It has been said that 90% of Ukrainian people speak Russian perfectly.

They have changed their political orientation recently from Russia to West, but some already are dissappointed that nothing really changed. 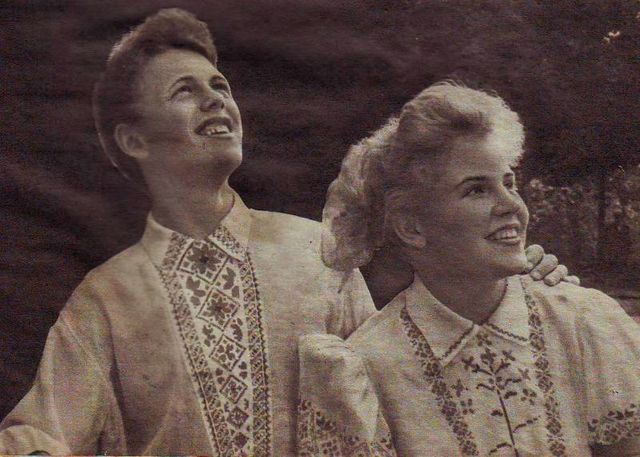 Now goes Belarus. It has been said that Belarus is the only dictatorship country in Europe, governed by Lukashenko who is called by most people of Belarus as “Batka” – it would be father in English. 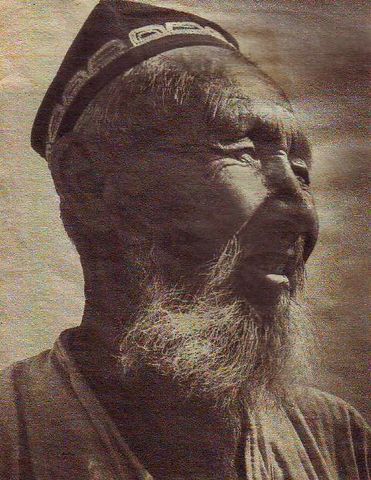 As I mentioned, Russia was the most Northern country in USSR so most of the rest countries are more Southern.

This is a portrait of the dweller from Uzbekistan. 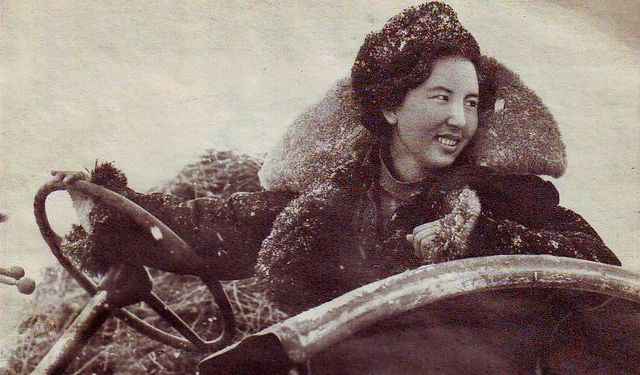 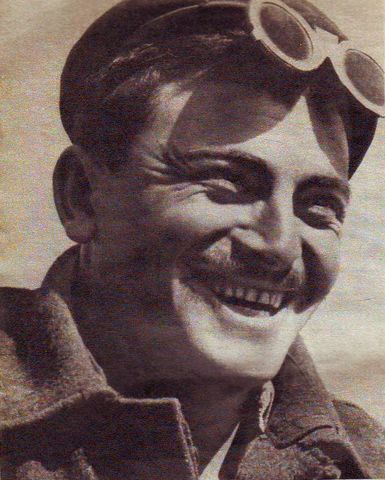 The next one is Georgia. It’s new goverment often now quarrels with Russian officials. Russia as an answer bans different products from Georgia.

Most of Georgian economics is based on export to Russia and on people who work and live in Russia and support their families in Georgia.

There is a short funny story about Georgia:

On the lesson in Georgian school teacher asks kids about their parents:

– Dear kids, please tell me what do your parents do for living?

– My father sells Georgian wine to Russia and we live fine!

– Very good, says teacher, and asked another kid about his parents. The boy replies:

– My father sells fruits and flowers to Russia, we also live very well.

– Ok, very good, and you Vano, what do your parents do?, – asked the teacher another guy.

– My father is an engineer!, – answers Vano.

This story is based on true facts, engineers or teachers average wages in Georgia are about $50 per month or $600 annually. 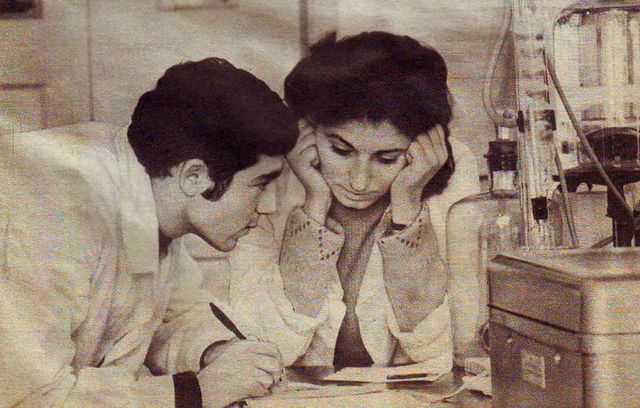 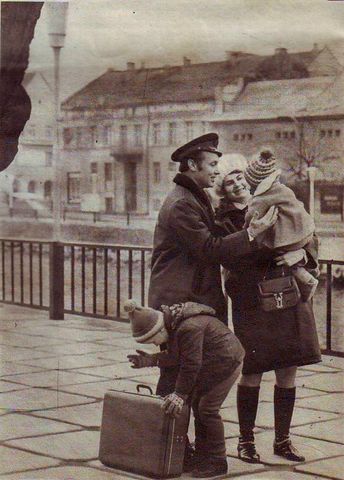 There were three countries in USSR that were always claiming their are occupied by Russians. These are Lietuva, Latvia and Estonia. They are not Southern counties like others but are Western to Russia. Now all of them are the part of European Union. 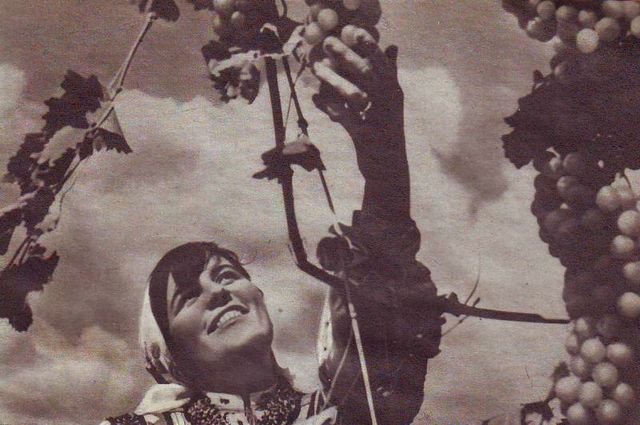 Moldova or Moldavia is a small country South-West of Russia – close to Romania (many thinks it should be a part of Romania someday). And Romania is the country where are some scenes of Borat’s village were filmed. 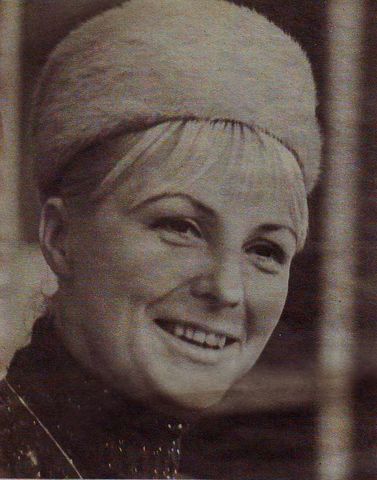 This is Latvia. We mentioned Latvia some time ago – people there can write different words on car plates. Such fun for them costs around $3800. 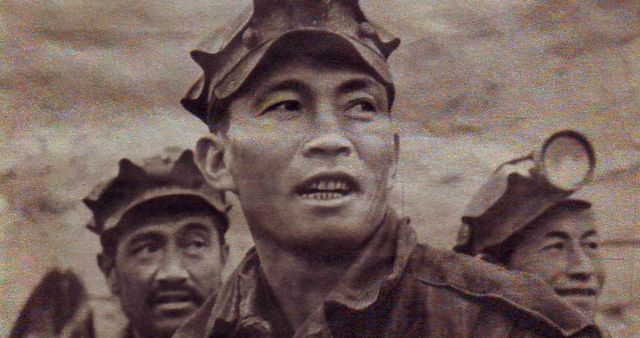 This guys are from Kirgizia or Kirgyzstan. The country lies somewhere near Kazakhstan. The favourite drink of the Kirgiz people is a horse milk. It’s really so. 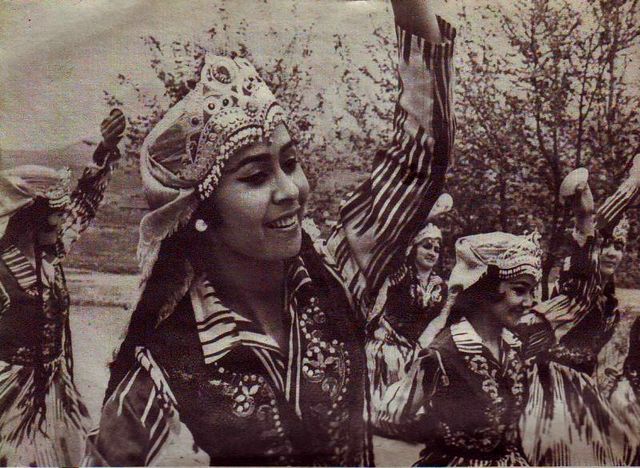 Tajikistan is a country that shares a border with Afghanistan. Most of heroin shipments to Russia come from Tajikistan. Heroin has become a big part of country budget in Afghanistan. And Russia is a big consumer and also a big transit tunnel to Europe. Through new European members as Latvia or Litva. 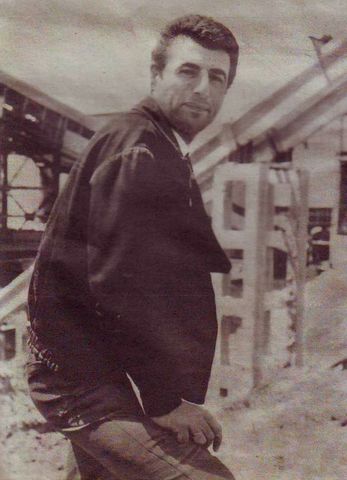 Armenia is near Azerbajan. They had an armed quarrel with it for some part of territory and still those countries are not friendly. 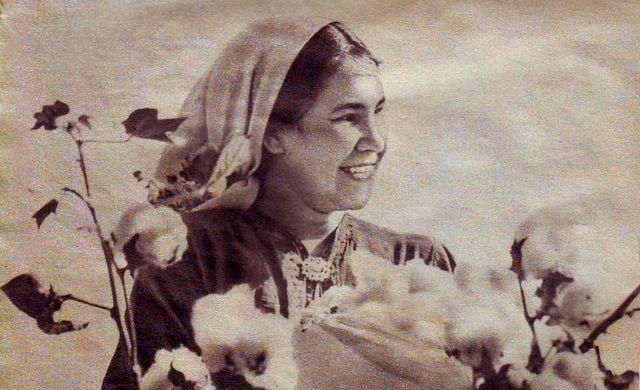 Turkmenia is a country that grows a lot of cotton.

The leader of Turkmenia is Turkmen-Bashi – he seems also to be a dictator – he is a constant leader of Turkmen people and he loves gold a lot. There are golden statues and monuments of himself. Also he wrote a book that he calls a divine testament and it is obligatory for every school student to read it. They study it in schools. 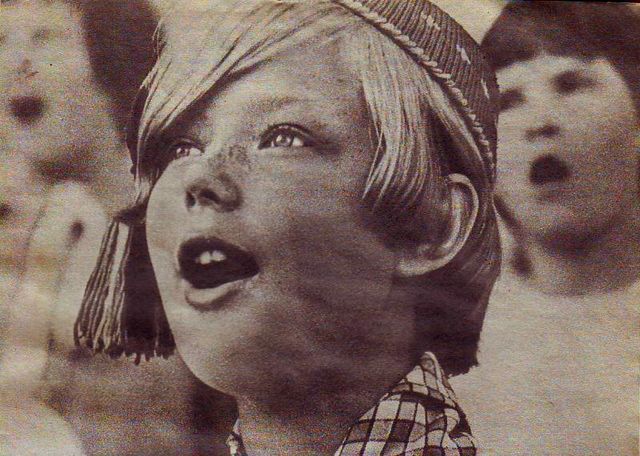 Estonia or Eesti has been said the most successful country from all the rest of ex-USSR parts. It’s also the member of European Union and has the most high level of life amongst all other ex-USSR countries. It has been said that from the 2007 or so people of Estonia woule be able to travel to USA without any visas or permits.

All the thoughts on the ex-USSR countries are submitted by Traveller. We build this site from submitted material.

51 thoughts on “Parts of USSR”