As I mentioned before we publish interesting stuff not only from Russia but from all the ex-USSR parts.

A few days ago we had an article about personal car plates worth over $3500 from Latvia.

Today there are photos by Billy and Up2sun from a drowning ship in Estonia.

According to their story kingston valves have not closed properly so it was impossible to stop the flow of the water inside and the ship got drowned.

At least they have got a chance to take those nice photos. 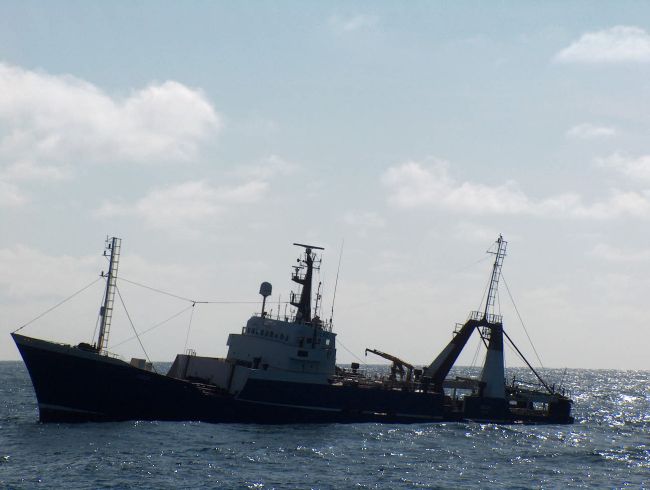 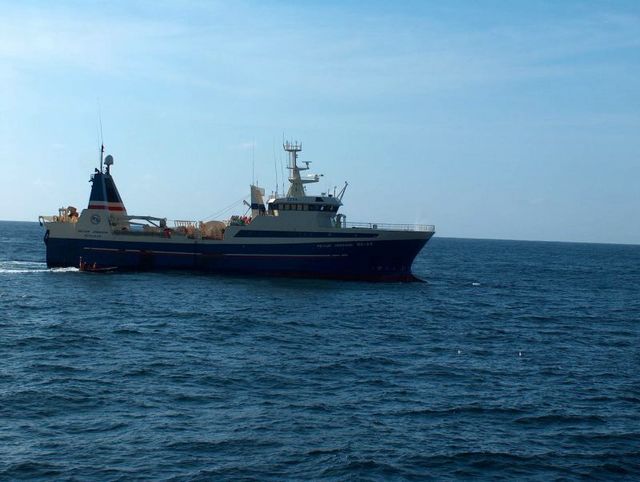 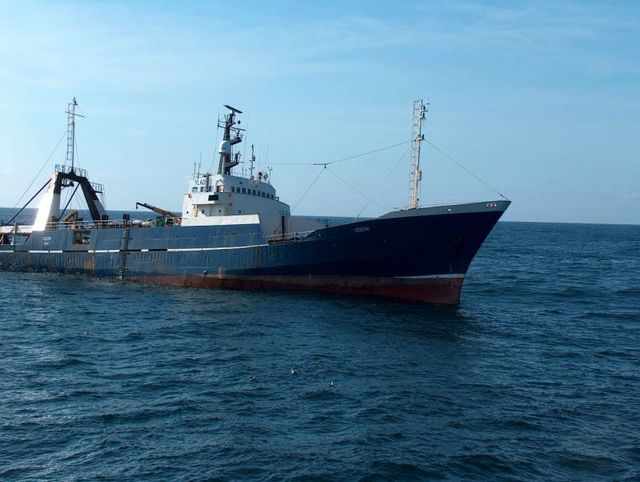 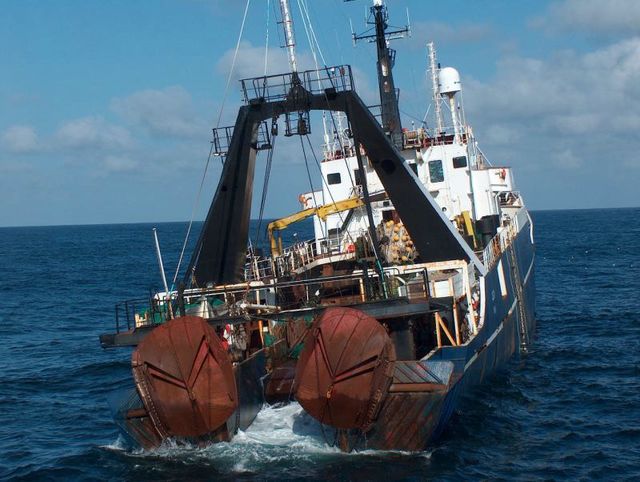 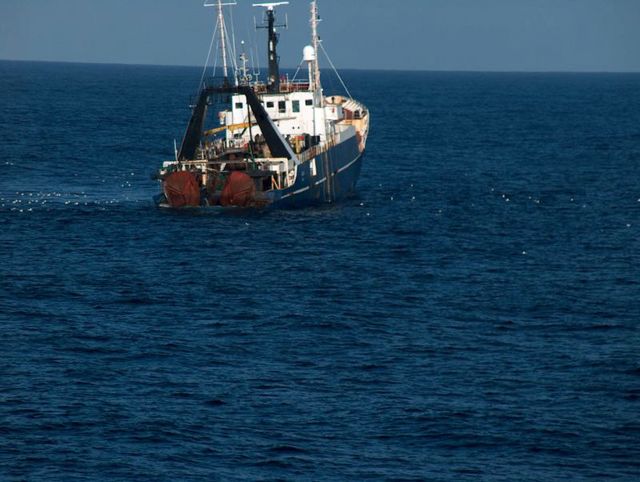 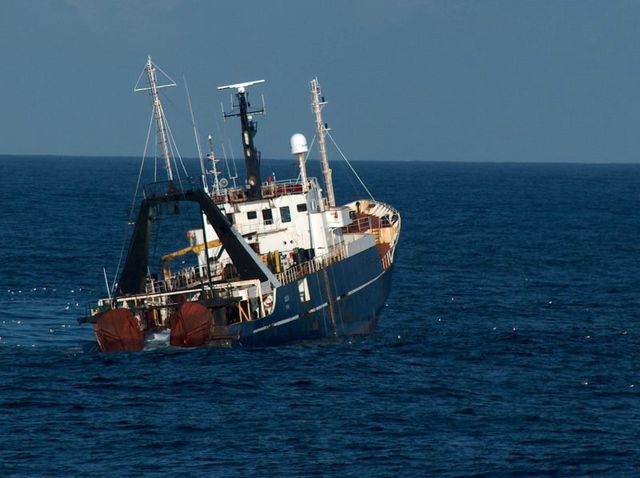 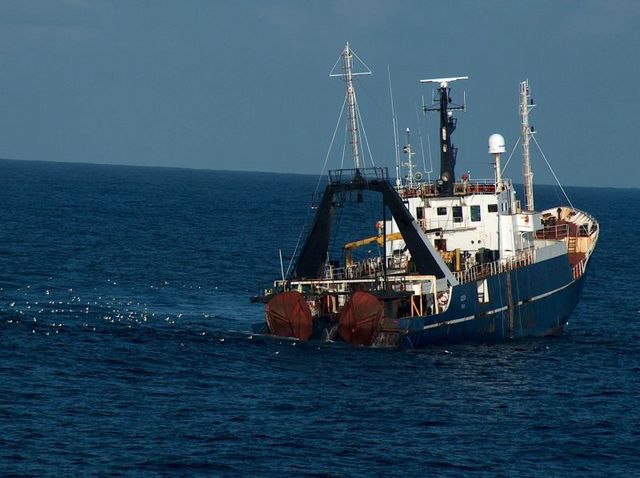 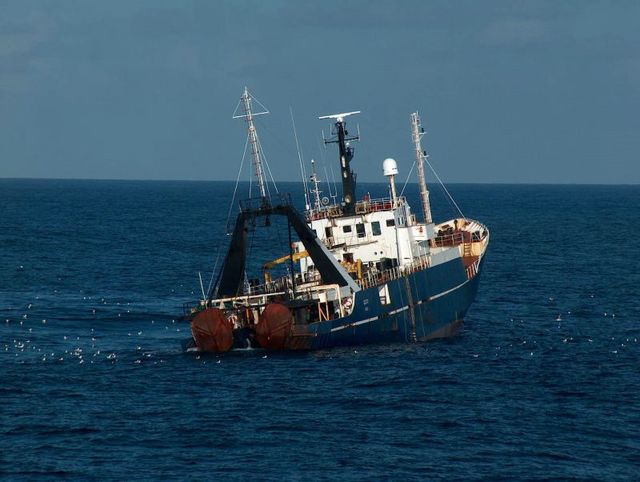 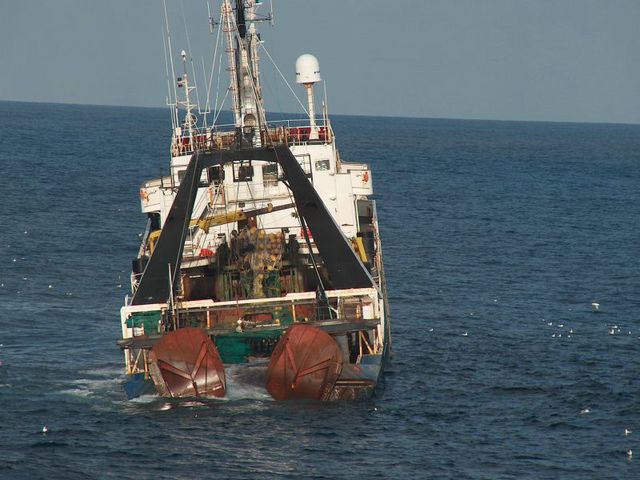 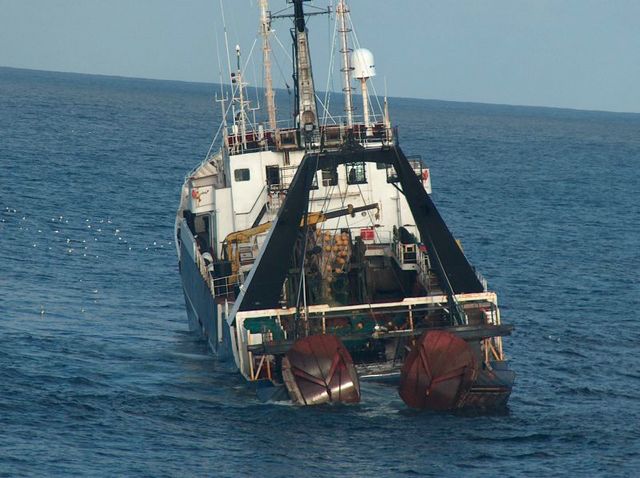 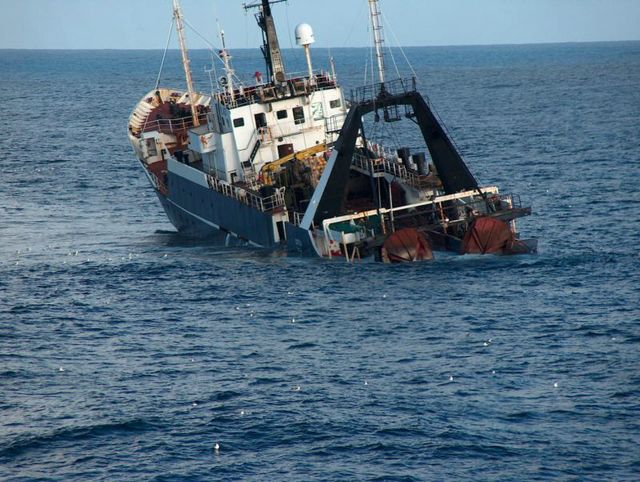 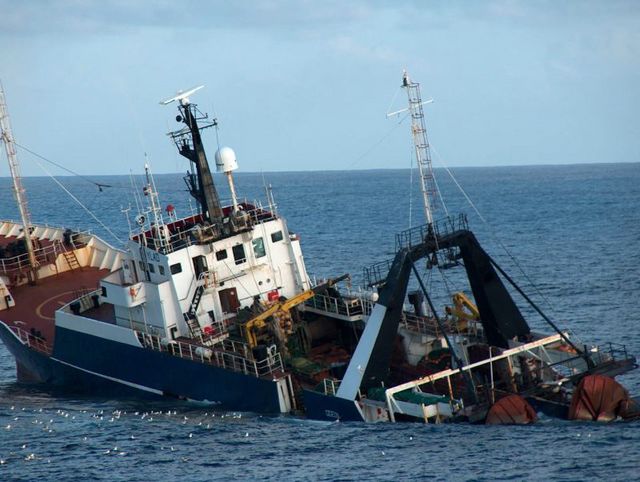 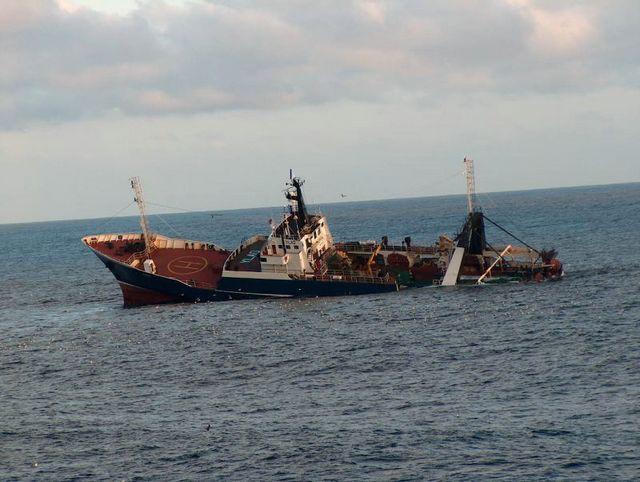 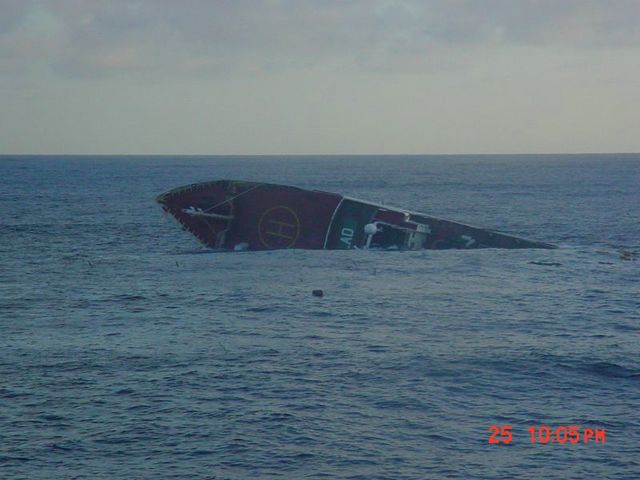 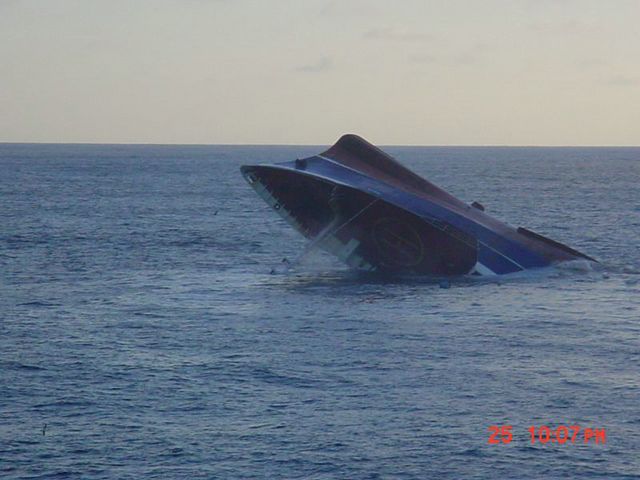 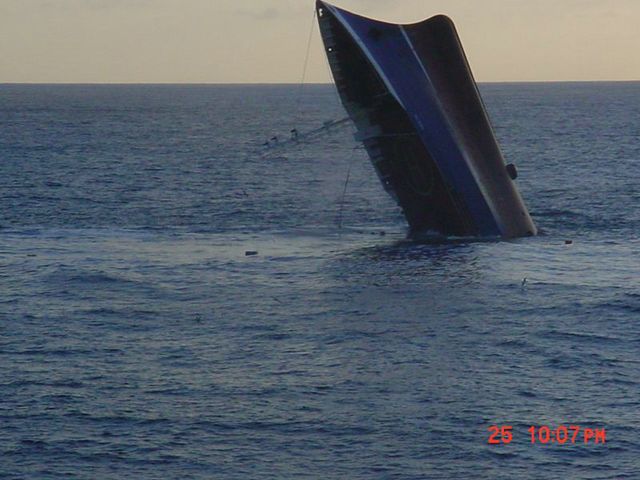 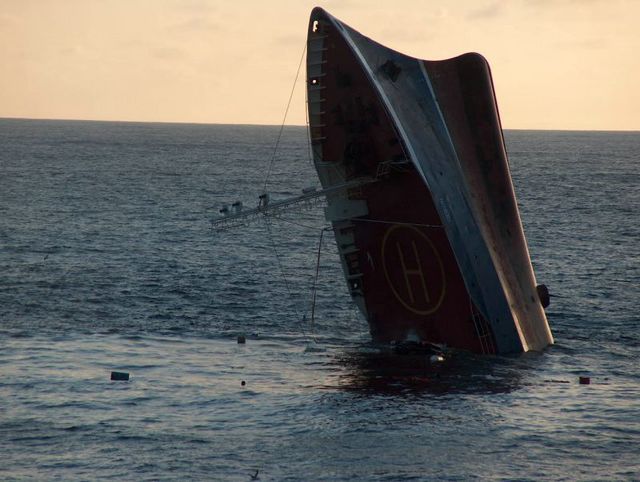 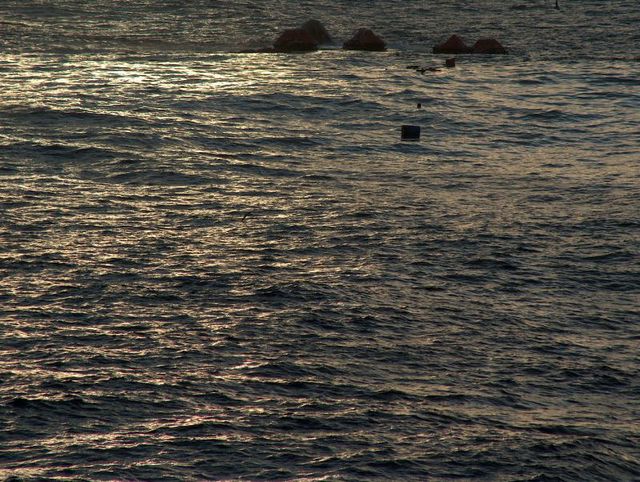 30 thoughts on “Drowning Ship in Estonia”